“[If there is a strike] these students’ health and safety would be in jeopardy. They could get hurt, hurt themselves, or hurt others.”

With their teachers set to walk out of their classrooms, the Los Angeles Unified School District (LAUSD) needs bodies. In order to get the upper hand in a strike, the District will need to keep their schools open and to do that they only need to meet one requirement - they must keep the adult to student ratio below legal limits. The students do not actually have to be learning anything, they just have to be in the school collecting ADA (Average Daily Attendance) revenue from the state.

Unfortunately for the LAUSD School Board, District officials have not been able to hire enough substitutes who are willing to cross the picket line. Therefore, they used a long-running complaint about the onerous process that parents face when offering to volunteer on campus to force a vote to make it easier to get bodies on campus during the strike. While the Board at first rejected the change, Superintendent Beutner convinced them to take another vote. Before they did, I made public comment on this issue:

“If I asked my teachers in my old school for help, they wouldn’t worry about it. They worried more about their pay.”

Jose, a fourth-grade student at a charter school, was so nervous as he spoke before the Los Angeles Unified School District (LAUSD) School Board that he was fighting back tears. The tension in the gallery was thick as the audience held its breath for the young boy. Board President Monica Garcia intervened and suggested that he take a deep breath. The founder of his charter school gave him a reassuring hand on his shoulder. She also had an ear to ear smile on her face. 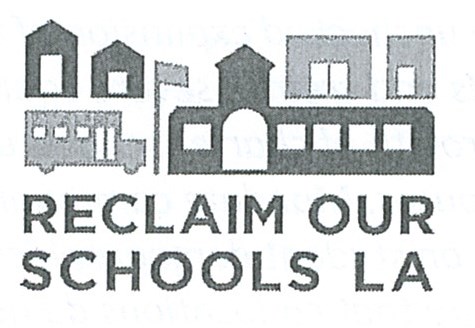 Can the LAUSD Ensure Student Safety During a Strike?

“In addition to threatening the health and safety of students, a strike would also...”

For over 25 years the Los Angeles Unified School District (LAUSD) has been unable to satisfy the terms of a Consent Decree meant to ensure that students with special education needs receive the education that they are entitled to by law. Yet when faced with a strike by United Teachers Los Angeles (UTLA), the District has suddenly shown a concern “that students with disabilities not be deprived of legally-mandated services.” Therefore, lawyers for the District asked the court to enjoin “UTLA, its officers, and representatives from causing, encouraging, condoning, or participating in any strike, slowdown, or other work stoppage by any UTLA bargaining unit member who provides educational services to LAUSD special education students.” 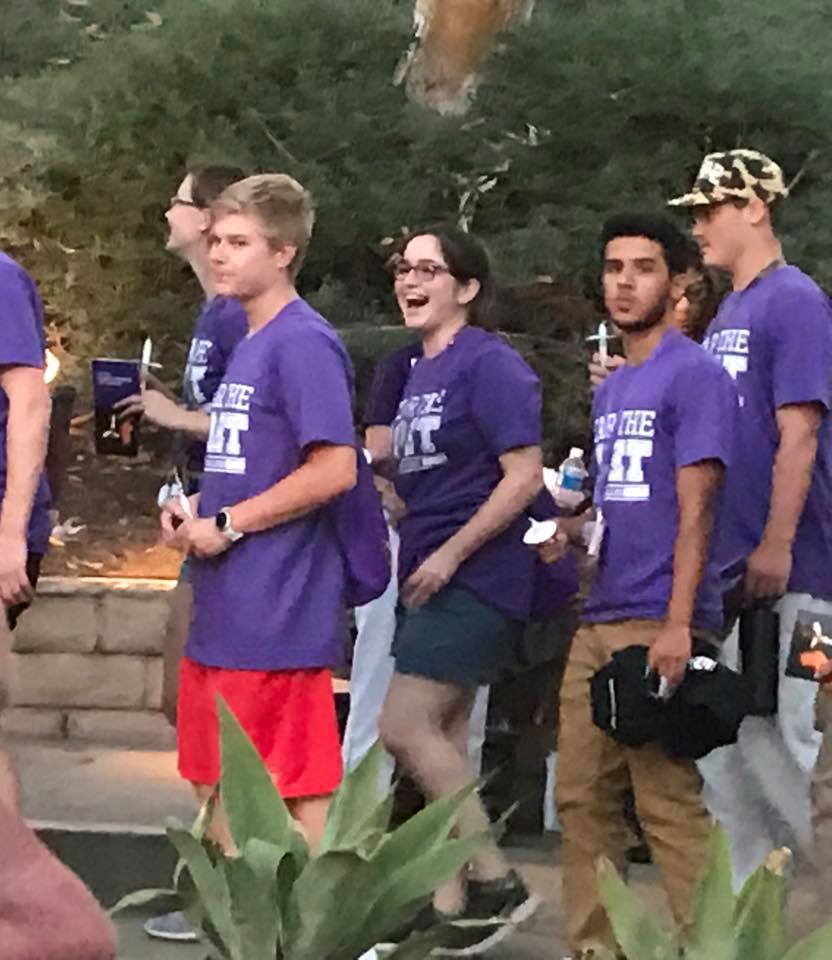