My wife and I believe that too much influence has been given to high-stakes, corporate testing and this has resulted in the placement of undue pressure on students. Therefore, at the beginning of the school year we exercised our parental rights under California law and signed the opt-out forms so that our children would not have to take these tests. Apparently this was not enough, as we later learned that our daughter’s high school had shut down their academic program for over half of a day in order to administer the PSAT to all students in the ninth through eleventh grades. 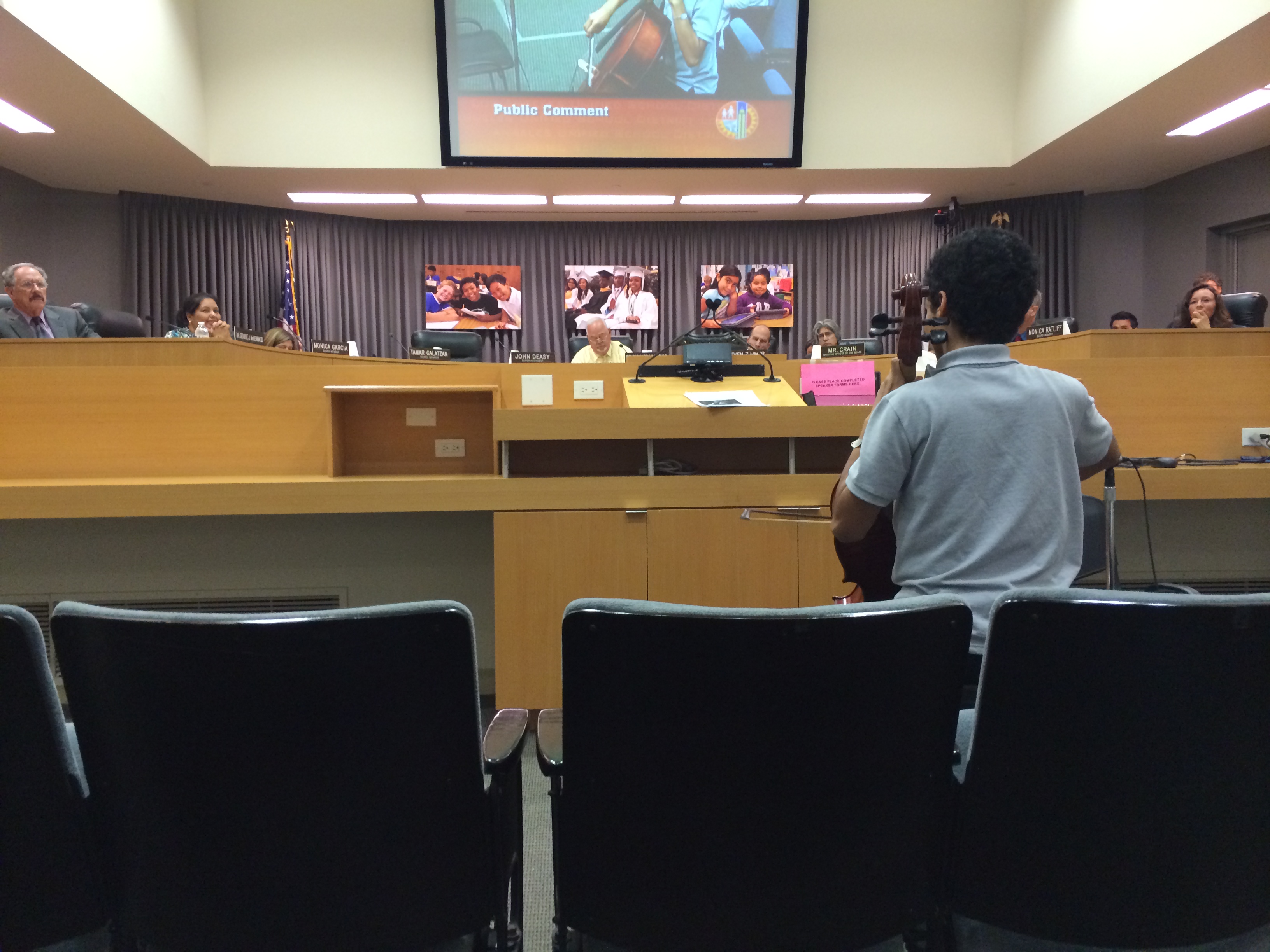 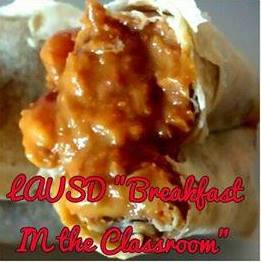