Allison Bajracharya: Looking to Fail Up? 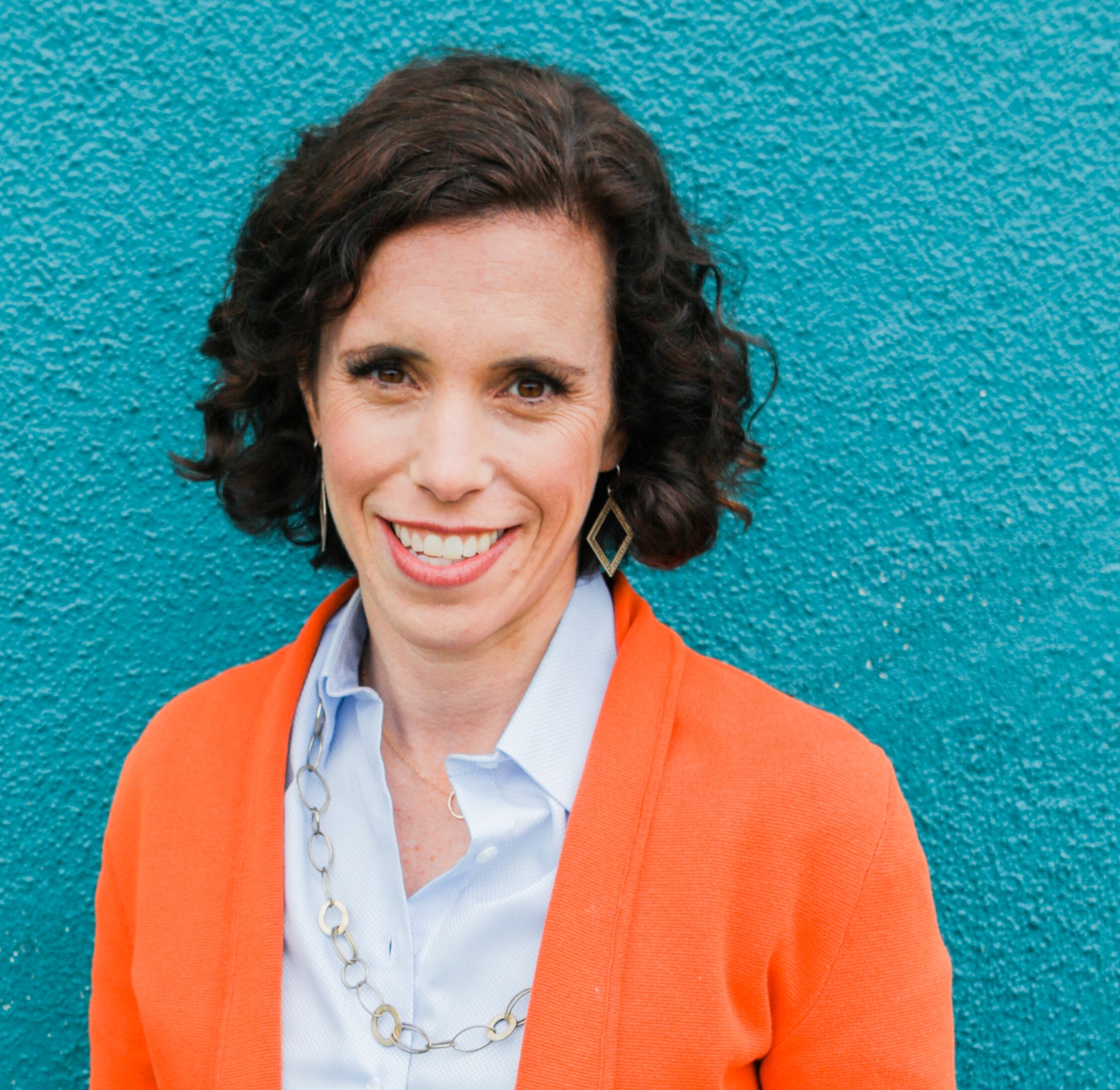 “Most recently, I served as a senior leader of a network of public [sic] charter schools”

As a “senior leader” at the Camino Nuevo Charter Academy, Allison Bajracharya was directly responsible for student outcomes. If these schools were proven success stories, her experience could serve as a legitimate springboard for service on the Los Angeles Unified School District’s Board. After all, who would not want to take a proven model and apply it to public schools?

Unfortunately, Bajacharya’s record does not represent an unqualified success:

Not surprisingly, a response to these failures does not appear on Camino Nuevo’s website. Instead, they focus on the fact that Jackie Goldberg “is a sharp critic of charter schools and is being endorsed by the L.A. teachers union.” I guess it is easier to oppose someone who calls for accountability than to actually hold themselves accountable.

Bajracharya also does not address the failures of the charter chain she helps to lead on her campaign website. In fact, it doesn’t appear that she even names “Camino Nuevo” as one of the schools where she was employed. Instead, she references “a network of public [sic] charter schools”.  Is she ashamed of her results at this school?

Her website does mention that her two children are “thriving” at their “neighborhood LAUSD school.” When she made the choice to a District school, did she realize that they might not have the same results at the schools that she helped to run?

As the Los Angeles Unified School District attempts to recover from the damage caused by convicted felon Ref Rodriguez, the last thing our children need is another failed charter school administrator.  The job of representing the 80% of students who attend public schools requires a different skill set than being able to ensure that charter schools avoid accountability. Our students deserve someone with a record of “excellence, equity, and innovation”, not just a charter industry cheerleader who talks about it.