“I commit to working to increase the amount of funding that goes to public education and specifically to students at their school site.”

When choosing which politicians to back, the California Charter School Association (CCSA) seems to care more about how they will help them to avoid regulation than the candidates’ ethical values. In the LAUSD, they helped Ref Rodriguez defeat Bennett Kaiser only to have Rodriguez step down from the Board’s presidency after being indicted on felony charges that included perjury. During the  2016 election cycle, the CCSA spent $30,282 to re-elect Matt Dababneh to the California State Assembly after he sponsored a bill that would have limited the ability of school districts to conduct independent investigations of charter schools. In December 2017, Dababneh was forced to resign from office “after three women accused him of sexual misconduct, including a lobbyist who said he followed her into a restroom and masturbated in front of her.” 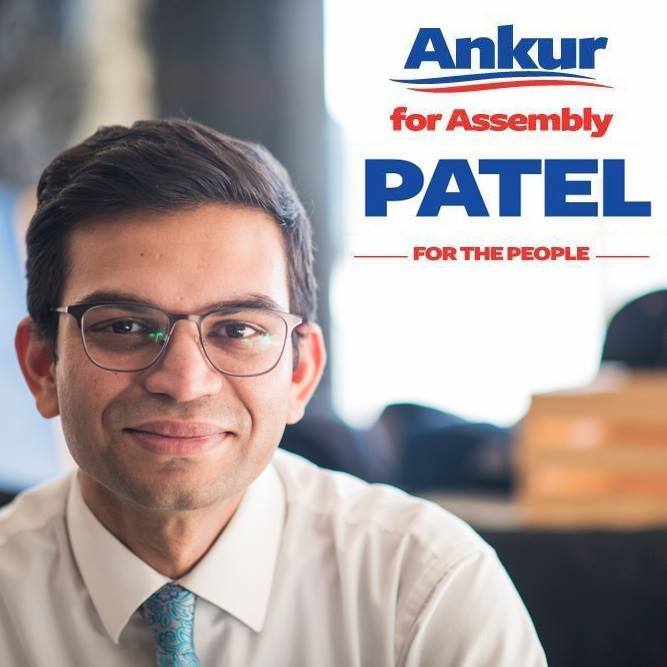 On April 3, voters in Assembly District 45 will go to the polls to replace the disgraced Assemblyman. As an advocate for public education, I am endorsing Ankur Patel in this race. A win by the former School and Community Coordinator for LAUSD Board Member Scott Schmerelson would send a clear message to the CCSA that their days of purchasing politicians are over. Going forward, their schools will be held accountable for the public funds that they receive.

Unlike many candidates, Ankur puts education front and center on his campaign website. In fact, it is the first issue mentioned on the “Meet Ankur” page with the following statement:

“I believe in the transformational power of education and we need representatives at the State Level that will prioritize education. As an Assembly Member, I will improve the relationship between the State and neighborhood schools.” 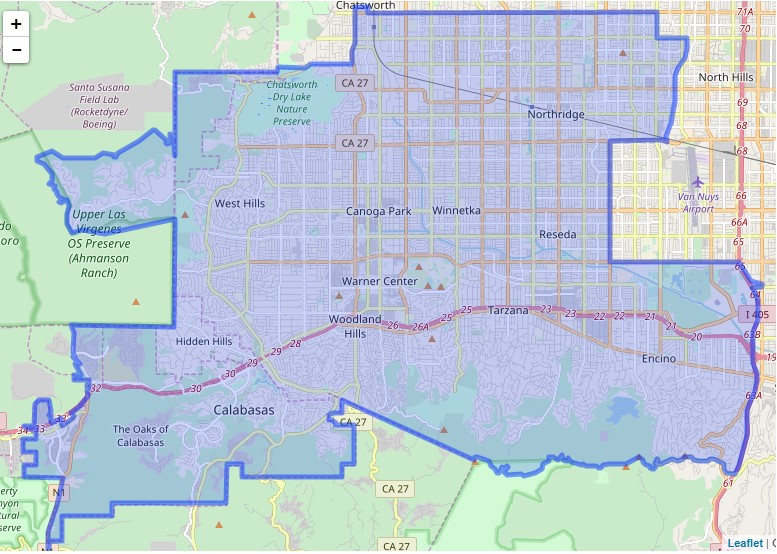 This includes a commitment “to working to increase the amount of funding that goes to public education and specifically to students at their school site.”  He supports the "California Schools and Local Communities Funding Act of 2018", which would bring an additional $4.5 billion to K-12 and community colleges each year. The creation of a State Bank of California would help to finance school construction projects without the “billions of dollars of debt service that ends up profiting big banks and Wall Street” when bonds are used. He also understands the importance of pushing our federal representatives to finally provide the funding needed to meet mandates for special education services.

Working for Schmerelson’s office provided Ankur with important insight into how the state can “support local school districts, specifically by encouraging parent engagement and curriculum.” Emphasizing that “parent engagement needs to be encouraged, not stifled”, he would seek “pragmatic and practical changes to liability and risk insurance requirements” so that districts would be “in a position to invite and facilitate parent participation.” He sees reducing the power of “large textbook manufacturers, lobbyists, and special interests” during the textbook approval process as a priority. He would also “give school districts, schools, and teachers more options for a high-quality curriculum to prepare the next generation for the 21st century” including the options of “field trips, project-based learning, and digital materials”. 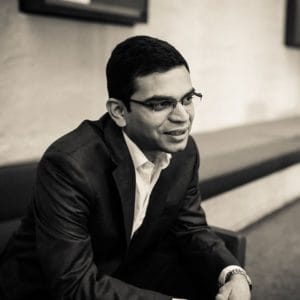 On the charter front, Ankur supports the NAACP’s call for a moratorium on additional charter schools “while we study and understand the difference in outcomes.” To eliminate the “many biased studies and statistics manipulated to make particular points”, he believes that “peer-reviewed scientific studies should be prioritized” in the decision-making process.

It is important to note that Ankur made the decision to run for this seat prior to Dababneh’s resignation. The fact that he was willing to put up a fight against an entrenched incumbent shows why he is the right candidate to fight for progressive values in Sacramento. He has also committed to running a campaign without corporate funding. For these reasons, I am joining Our Revolution National, UTLA and Americans for Democratic Action Southern California in endorsing Ankur Patel in the special election on April 3.