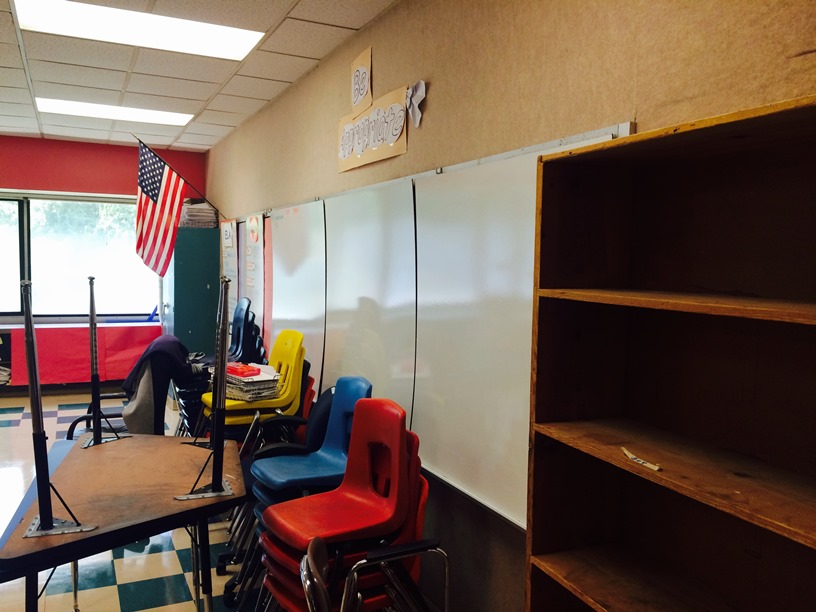 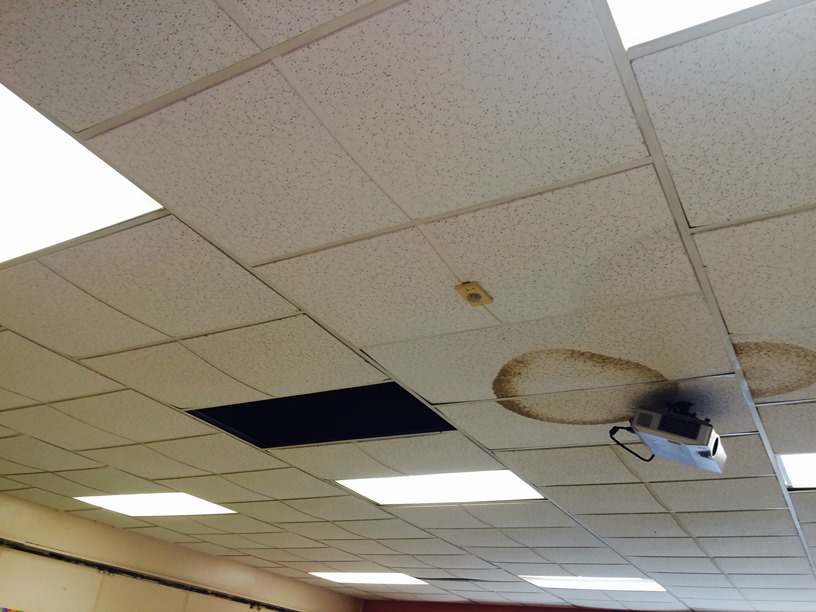 I know that my education was better than reflected in the current state of the district’s facilities. While it is often true that the past is often looked at through rose-colored glasses, this was not one of those times. In our day, Dr. Lillian Glogau ruled that school with an iron fist and would never have tolerated the abandoned state of the baseball field. What happened to the school yard full of playground equipment? The domes, slides, tunnels, see-saws and even the “big cheese” have all disappeared to be replaced by a few paved handball courts and one climbing apparatus. How is that possibly enough for a school full of children eager to blow off pent up energy on a spring day? When I think of the hours I spent looking out the window counting the minutes to recess, I cannot help but feel sad for current students and their view of disrepair. 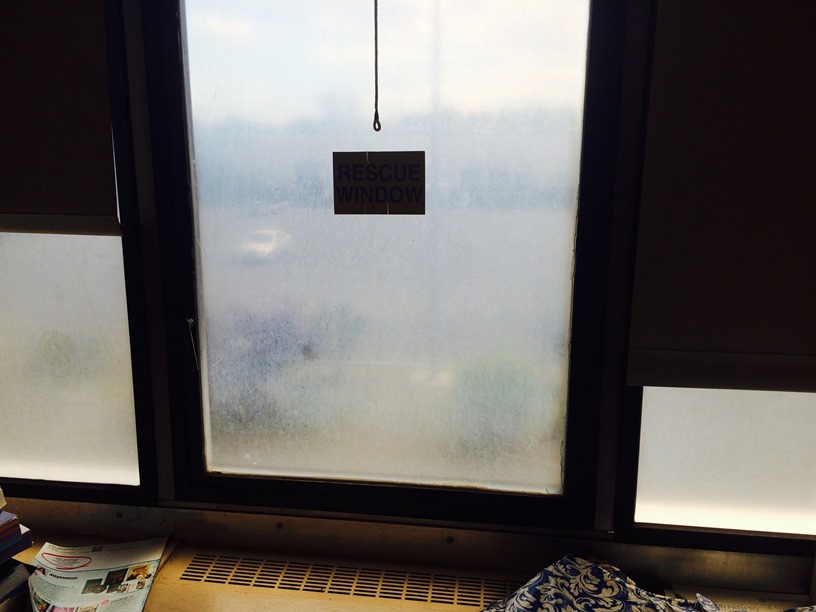 Fortunately for them, the school has solved this problem as a good many of the windows were so old that they have become barely translucent. Instead of an outside view, they can stare at water damaged ceiling tiles or fantasize about when the missing tiles will be replaced. Most of the blackboards must have passed the point of obsolescence long ago as they have been covered up in an attempt to hide their inadequacy. At the end of the day, they can count down to dismissal on the same clocks that I did, painted, but definitely showing their age. 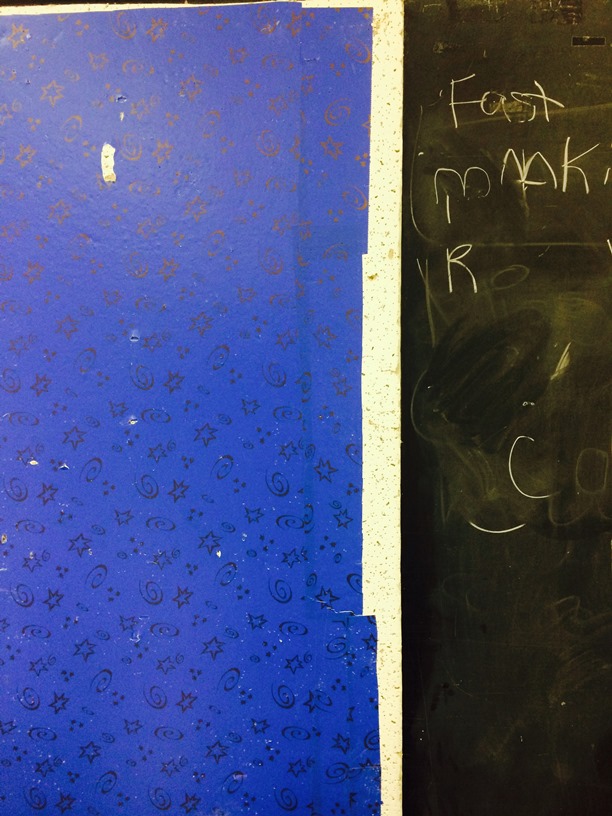 For me, the biggest blow came when I tried to visit the band room. This was the place where I had hoodwinked the teacher who tried to talk me out of playing the drums by pretending to not understand what he tried to teach me about other instruments. It had been replaced by what appeared to be an occupational therapy room. The dedicated music and art rooms had been replaced by regular classrooms. Unfortunately, this is indicative of our education system as a whole rather than this individual school; the arts are too often sacrificed in efforts to increase the test scores in a system that values data over a total educational experience. 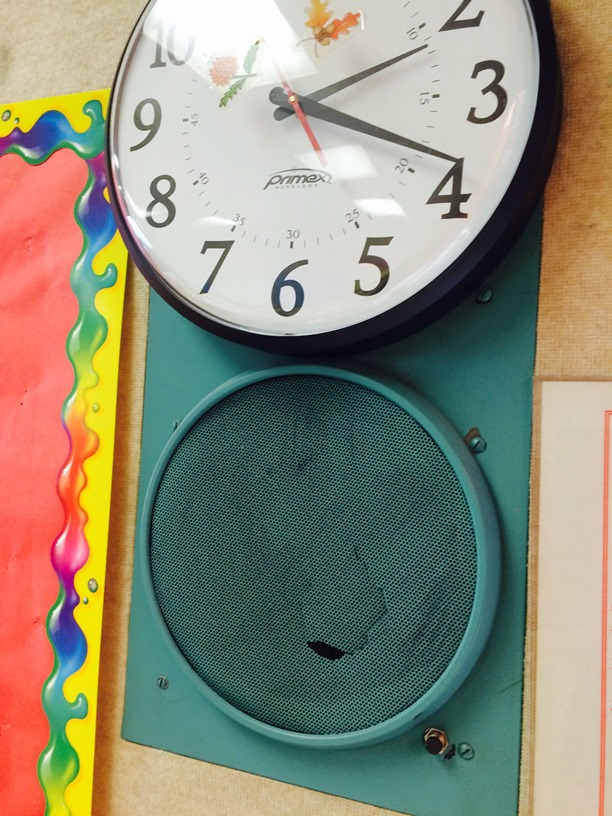 The damage that I observed did not happen overnight and shows that neglect has long term consequences. The specifics leading up to the challenges facing East Ramapo may be unique, but the circumstances are not. The fact is when “‘programs that [benefit] the private school community [are] increased’ while public schools [bear] the brunt of the cuts,” public school students lose. In East Ramapo, those private organizations are orthodox yeshivas and in the Los Angeles Unified School District, where my children attend schools, they are charters. Either way, I look at the battle-scarred schools of my youth and wonder what kind of message we are sending to our children. When our schools are so starved for cash that they become decrepit, do we really think that our children get the message that their education is important?