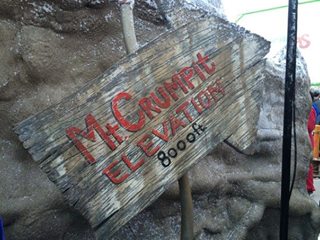 The worse part of the whole mess is that like Calahan Elementary, whose problems I have chronicled before, Nobel is an affiliated charter school. Tamar Galatzan had pushed schools to create these charters to exploit the state’s education funding laws. However, these loopholes were closed when the the state’s Local Control Funding law passed and the funds are no longer available. Another benefit of an affiliated charter was supposed to be more control for the parents, teachers and administrators of the school site. Unfortunately, the district has reneged on this promise as well.

The cancellation of holiday celebrations is not the first time administration of Nobel has gone against the wishes of the parent community. Despite widespread opposition, a uniform policy was put into place this year and there were reports that parents who chose to opt-out of this policy, as is their right by state law, were bullied as they tried to submit their paperwork. Children who opted out were informed that they could not participate in the leadership program because real leaders would wear the uniform. Parents have been dissuaded from speaking out against policies with which they disagree because it prevented the school from “reaching consensus.” One parent was even illegally told that she was not allowed to video public meetings for distribution to working parents who could not attend the meeting.

As an advocate for public schools I fear that schools like Calahan and Nobel are ripe for picking by charter school corporations. The
parents did what they were told was best for their schools and took on the additional responsibilities of becoming an affiliated charter. Now with the additional funding gone and the district still forcing policy, why not take the district out of the picture altogether? Could this have been the goal all along by a board members who seek to privatize our education system? 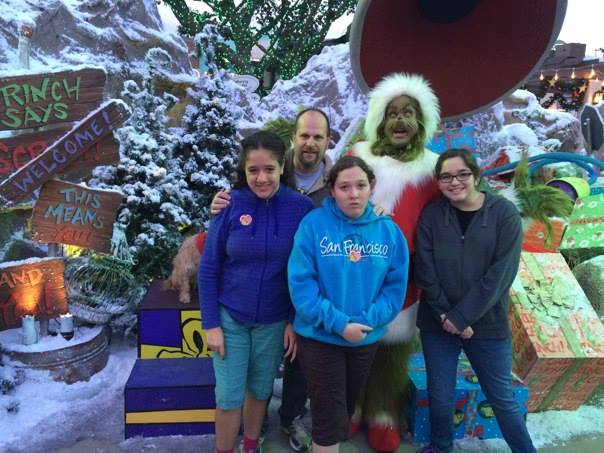 with their program. The current Board members also do not hold charter schools accountable to those students needing special education services or to English Language Learners. The true solution to this problem is to change the LAUSD board so that it has members that support the empowerment of parents. On that basis, I ask for your vote on March 3, 2015.