It is hard enough to get Americans to fulfill their obligation of voting in elections. In one poll four percent of the respondents would not even take the step of registering to vote because they felt that their “vote wouldn’t make a difference.” Even less of our fellow citizens take a more active role in the democratic process under the assumption that their voice is too small to be heard. However, the Supreme Court’s ruling in Obergefell v. Hodges could not have happened without the grassroots activism that had taken place 28 years ago. 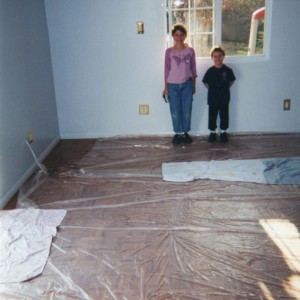 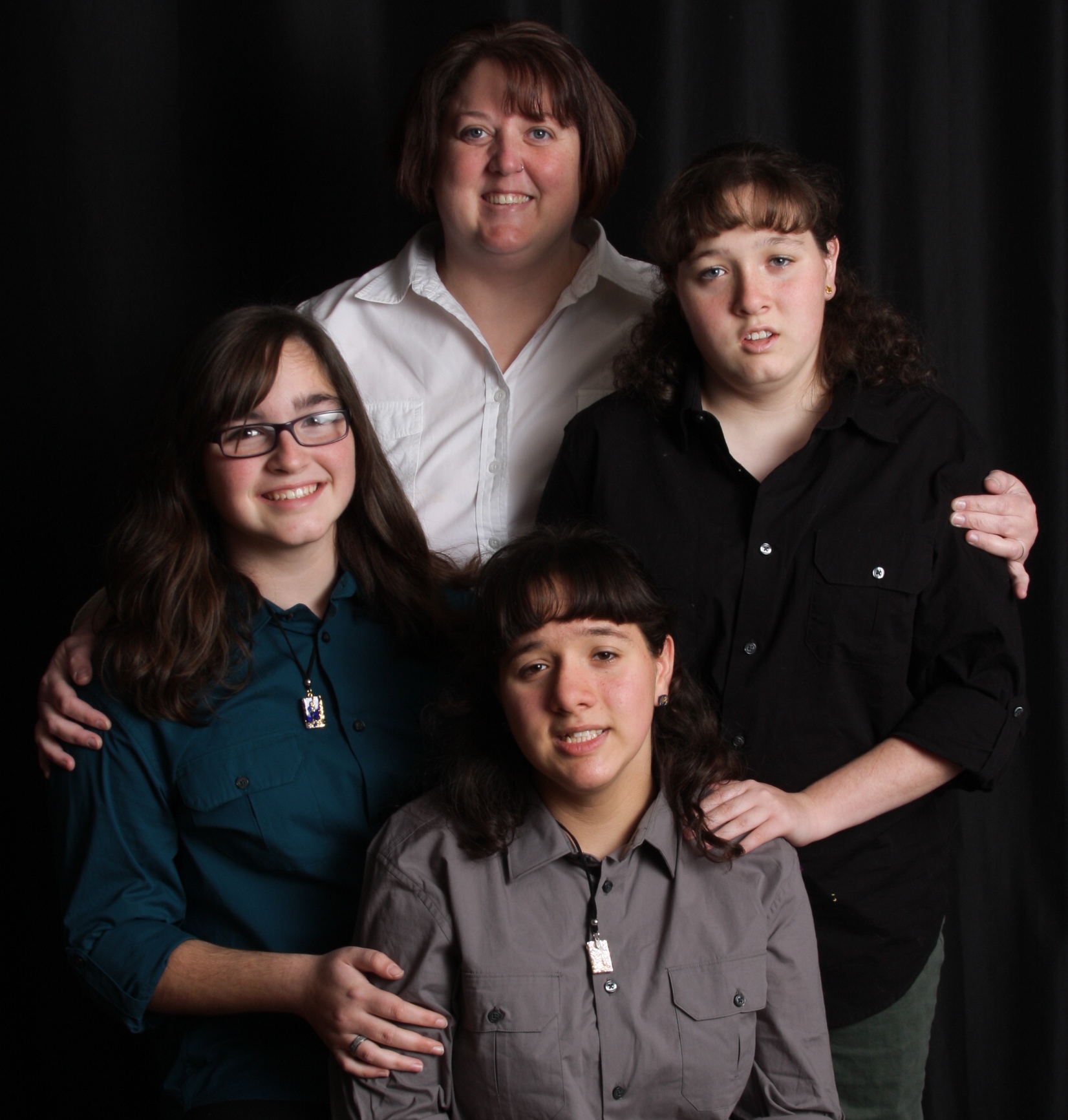