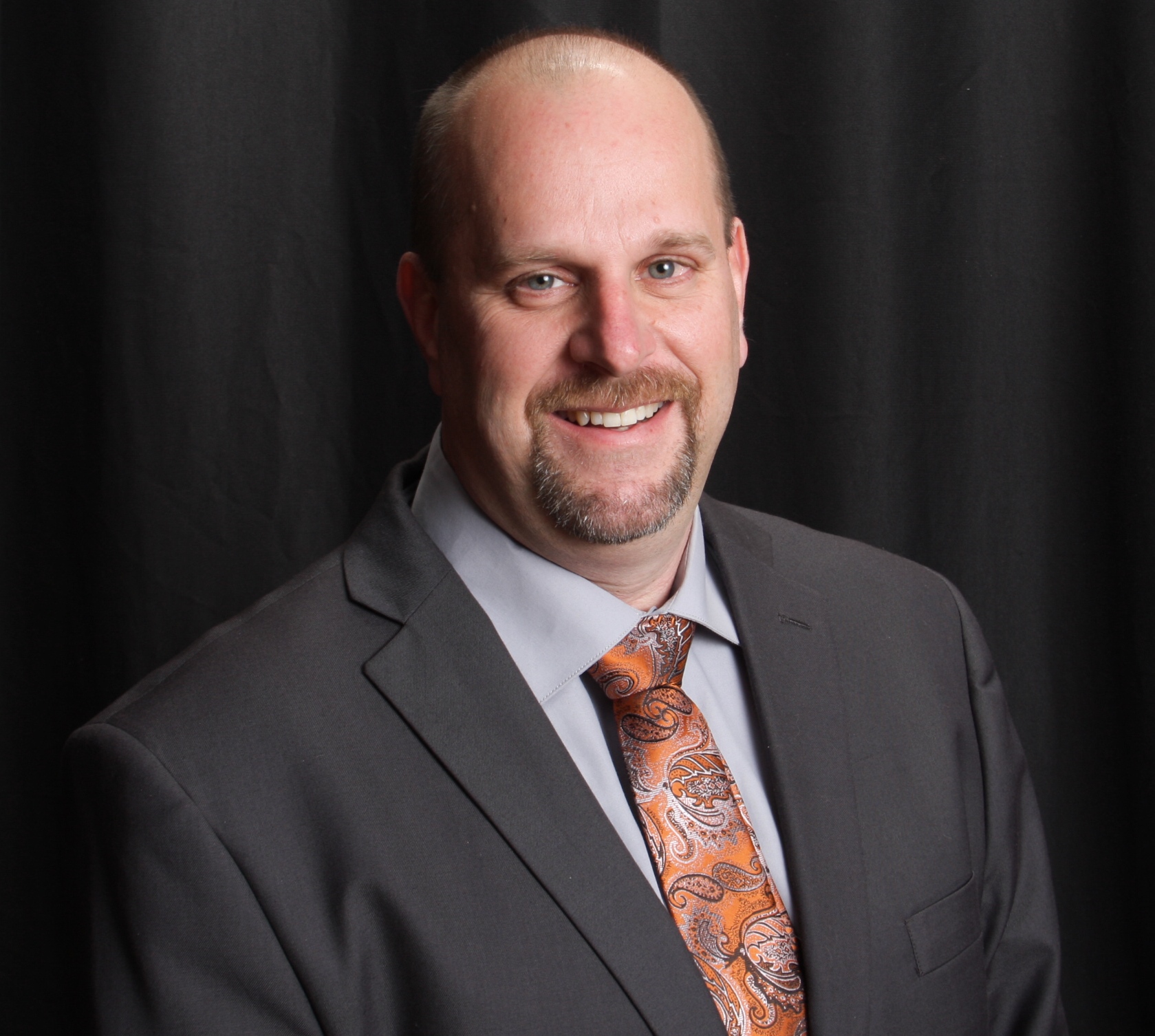 In the 2015 elections, charter supporters spent “nearly $2.3 million” in “the nation’s most expensive school board elections”. This trend is expected to continue as they have already contributed $119,858.40 to Monica Garcia for this year’s election. In return, the charters face limited oversight as the District teaters towards bankruptcy. I propose a new approach towards the charters that recognizes the fact that instead of “partnering” with charters, the law that created these organizations specifies that public schools are supposed to compete with them. Most importantly, the Charter School Division, which is supposed to regulate the charters, needs to be re-staffed with people who are not former employees of the California Charter School Association. Otherwise, we will continue to see public funds wasted due to “financial shenanigans”.

Special Education and vocational education also will be addressed by the campaign. Monica Garcia has stated that:

I believe that children with special education needs are our own kids too and I will fight to provide them the services that they require. Additionally, while the incumbent forces “college prep for all”, I recognize that all students will not attend college. Therefore, vocational classes, music and art must also be made available. All students should also be required to take a life skills class that includes subjects such as how to balance a checkbook, how credit card interest works and how to participate in government.