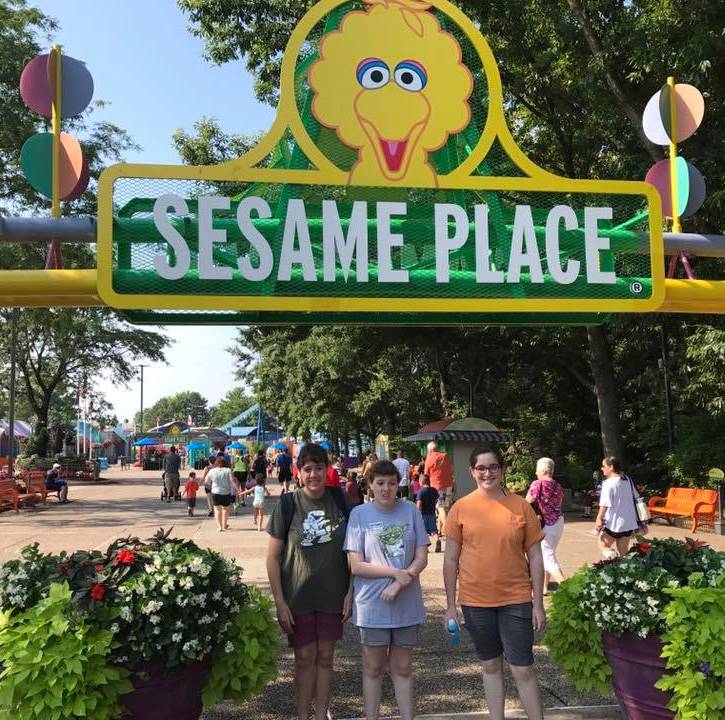 “It is our goal to provide every family with an enjoyable and memorable visit to Sesame Place, and we are proud to offer specialized services to guests with autism and other special needs.”

As parents of two daughters on the autism spectrum, my wife and I have made it a priority to make sure that they are not hidden away from the world. Jeopardizing our own sanity at times, we have worked through their challenges to include them on family adventures. When successful, we have been rewarded with the joy of watching our daughter dancing and singing along at her first Queen concert. On the other side of the spectrum, I’ve also sat outside an auditorium trying to calm down her overly stimulated sister. 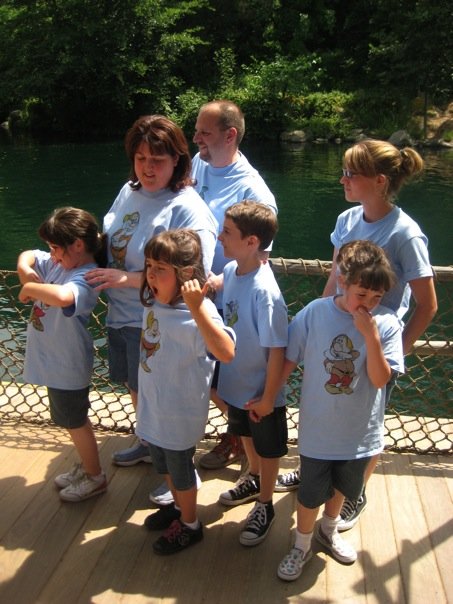 Prior to my meeting their mother, the girls had little experience with theme parks. This would change as they joined in on frequent Petersen trips to Disneyland. If we took too long making our way down Main Street, Zoey would admonish us with a “castle!” as she pulled us towards her target. Knott’s Berry Farm, Magic Mountain, and Universal Studios followed soon afterward. Before long they were logging coaster credits on road trips to San Diego, San Jose, and Vallejo. “You wanna go fast?” Morgan would ask as we passed through the gates.

With 1.7 percent of children being diagnosed as being on the autism spectrum, theme parks have been increasingly attentive to families like mine. While we have worked with our daughters so that they can now patiently stand in line, during the first trips to the park we were offered passes by Disney so that we could wait for rides outside of the physical queue. Earlier this year, Sesame Place in Langhorne, Pennsylvania became “the first-ever theme park to be designated a Certified Autism Center (CAC).”  In addition to providing special training to its entire staff, the park added two quiet rooms, began providing noise-canceling headphones and sensory guides for all of its rides.

Extra training was also evident on our family’s most recent visit to Universal Studios Hollywood. While they may have just entered adulthood, being on the spectrum allows them to view the world through a child’s eyes, especially when it comes to the walk around characters. Just as we entered the park we encountered Woody Woodpecker who immediately noticed my daughters’ interest and took extra time to interact with them. He paid particular attention to Zoey, who can be shy, and began gently stroking her arm with the back of his hand. Before I knew it he had taken both of their hands and they were skipping down the street. He then handed the girls off to the Marilyn Monroe character who displayed the same care in her interaction. 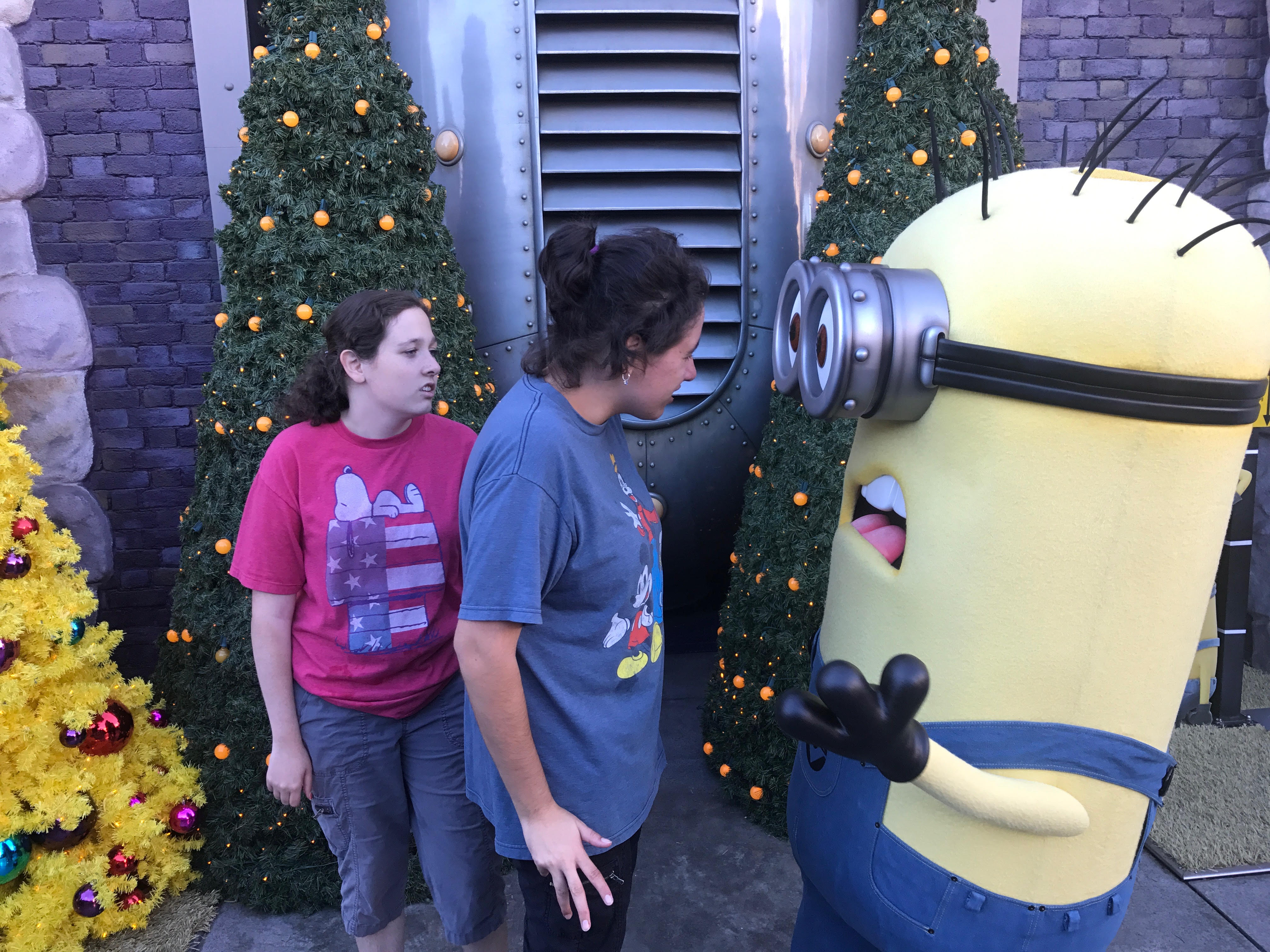 Later on in the day, we encountered Dora the Explorer who once again took notice of my daughters and made sure to make the interaction special. Once again I saw the technique of stroking the back of Zoey’s arm, which seemed to prove my suspicion that this was something that they had been taught to do.

As we turned to leave, Dora tapped me on the shoulder and made the same hug motion that she had done with my daughters. It immediately brought to mind something that I had written after a challenging experience at Disneyland:

What was a bad decision quickly became worse when her tired sister started to feed into the new tantrum. I grabbed them both and quickly dragged them through the store. Just as we get outside I heard a child ask his parent what was wrong with the girls. The answer: “He’s a bad Dad.” 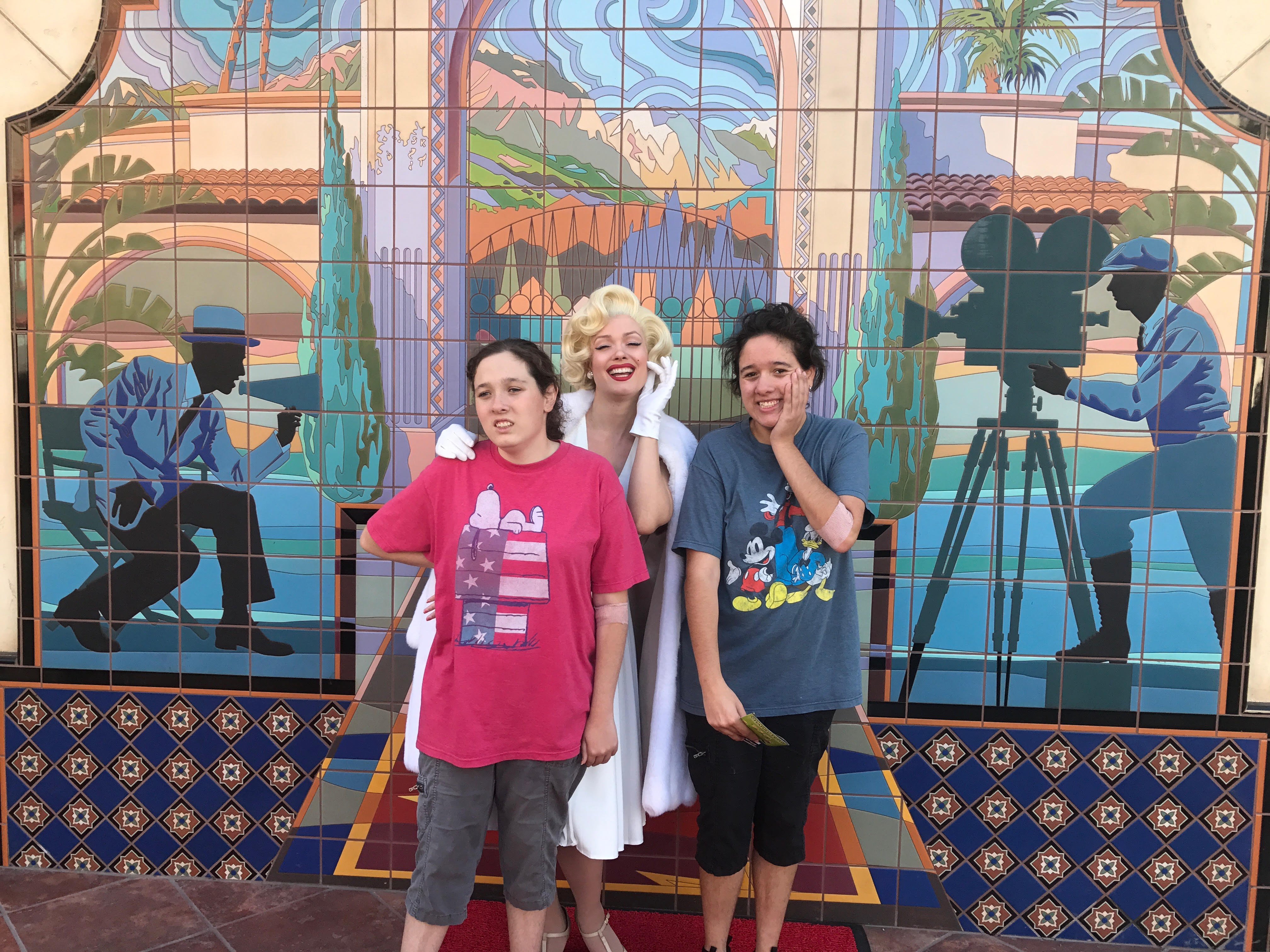 As we left the park Morgan started to melt down slightly over the fact that the day was over. I tried to calm her down by reminding her how great the day had been and how it will live in our memories. I am not sure if she understood the concept, but it rings true to me. The extra work, training, and care that went in those character interactions with my daughters created memories that I treasure.