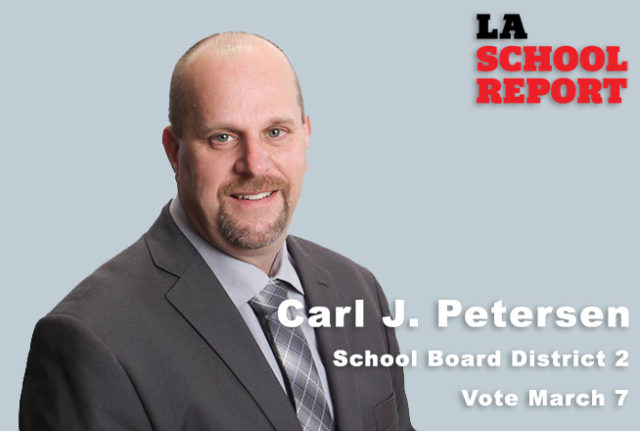 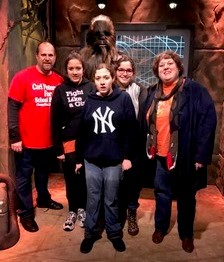 The Intellectual Bankruptcy of Monica Garcia

Please list your top 4 priorities for the elective office you are seeking.

There are many challenges facing the LAUSD. As an example, just last month the District warned state and county officials that it “may not be able to meet its financial obligations in upcoming years because it faces a cumulative deficit of $1.46 billion through the 2018-2019 school year.” It is also fighting a $1 billion lawsuit filed by Mark Geragos against the LAUSD on behalf of teachers who were victimized by the District’s Teacher Jail program. Parents of children with moderate to severe special education needs are also suing the District in an effort to keep special education centers open. Most concerning, incumbent Board member Monica Garcia states that “most of our kids, all of our kids can’t read.”