In the aftermath of the Los Angeles riots, Ice-T’s Body Count released “Cop Killer,” a song that expressed the frustration of a community. These words fell on deaf ears. Legitimate complaints were conveniently ignored as politicians and the police used their power to threaten and harass the band, their record company, record stores who sold their album and concert venues. Eventually, the track was pulled from the album.

With the proliferation of smartphones, politicians can no longer claim that Rodney King’s beating was an isolated incident. As I write this, video of the aftermath of a shooting near Minneapolis is being repeatedly aired; the policeman still pointing his gun as Philando Castile takes his last breaths. A graphic video from earlier in the week shows a black man in Baton Rouge being shot point-blank multiple times in the chest after two officers have pinned him to the ground. At the time of the shooting, one of the policemen was sitting directly on top of Alton Sterling. After a pause, there is another volley of shots. I find it hard to describe the shooting as anything but an execution.

A Republican congressman interviewed on CNN cautioned that we should wait until these incidents are investigated before we pass judgment. He then went on to rail against Clinton’s e-mails, Benghazi, and Lois Lerner and the IRS going after conservative groups. To him, these are the incidents that represent a rigged system that pits “we the people” versus the elite. A black population that lives in fear of those who are supposed to “protect and serve” would probably cite different examples.

At a speech at the BET Awards, actor Jesse Williams dared to call for equal rights by highlighting the cases of Tamir Rice, Rekia Boyd, Eric Gardner, Sandra Bland, and Dorian Hunt [sic]. Like Body Count in 1993, the reaction has been an attempt to silence the messenger. A petition demanding that ABC fire Williams from Grey’s Anatomy for spewing “a racist, hate speech against law enforcement and white people” and fostering “violence...against all races and police officers” has been signed by 23,614 people. They have obviously missed the point made by Williams;  he was not asking for the rate of whites killed to be increased so that it equals blacks, but for the rate for blacks to be reduced. He specifically demands the methods of de-escalation to be used for all races. If the petitioner really feels that “#AllLivesMatter”, then this should be an acceptable demand as all lives should include black lives. 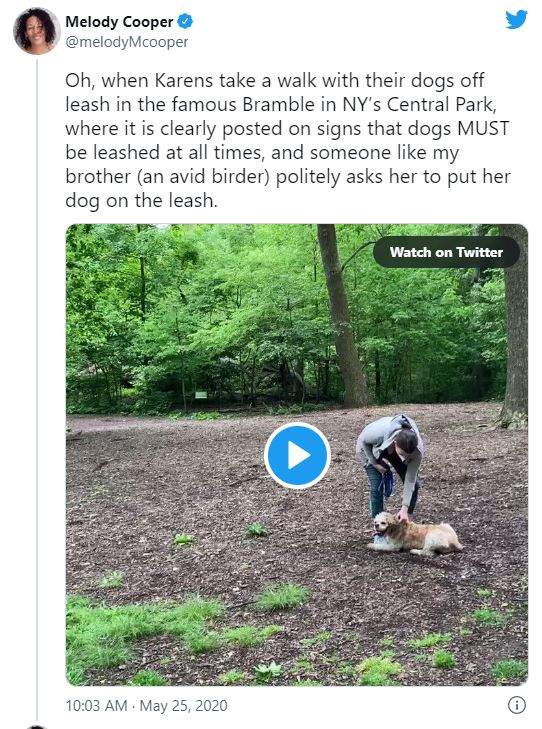 Are We Tired Of Winning Yet?

As if over 100,000 dead from a pandemic were not enough, now our cities are on fire. The system has failed. Can it be rebooted? 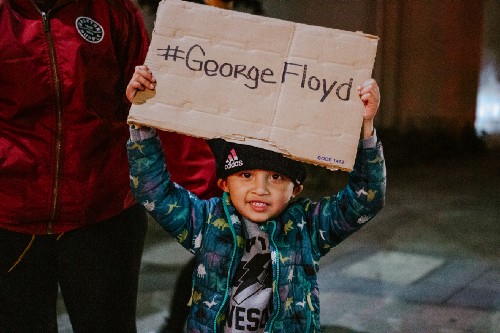 George Floyd Is Just One Victim

Floyd is only one victim of institutionalized racism and police brutality. How many others have been victimized beyond the reach of cameras?