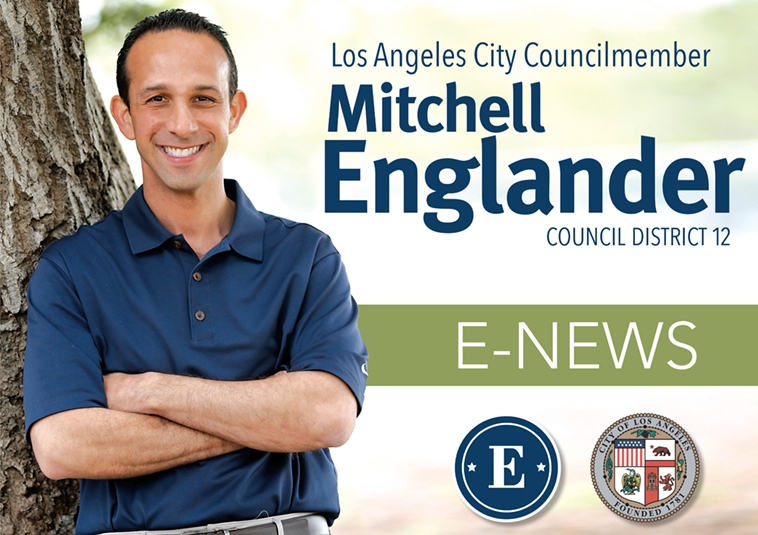 When answering questions at the last meeting of the Northridge East Neighborhood Council, Englander's representative stressed that the current staff will continue in place until a replacement was seated. The talking point is that constituents will, therefore, be fully represented. This ignores the fact that staff members cannot place votes in the council. They cannot chair committees. They certainly will not have the same weight during a debate. It is clear that the stakeholders of CD12 will be at a disadvantage by not having an elected representative on the City Council.

Englander was entrusted by the electorate to represent them in the city government. If he does not feel the responsibility to complete his term, the least that he can do is ensure that his constituents are harmed as little as possible when he cashes in on his “service” to the city. Optimally, he would have stayed in office until an election could be held. Since he is not willing to do that, let him fully serve his constituents by taking the formal steps so that the election can be held as quickly as possible.