“Recently, I was presented with an amazing opportunity in the private sector to work with some of the most brilliant and well-respected leaders in their industry. While I didn’t seek this out – sometimes tremendous opportunities find you”

Republican Mitch Englander spent $404,421.93 during his last re-election campaign in 2015. He was running unopposed.

The very next year, Englander ran for a seat on the Los Angeles County Board of Supervisors. While the voters denied him the opportunity to move on, it was clear that he felt no obligation to complete the five-year term on the City Council that he had been elected to serve.

Last week, the councilman announced that he would be leaving his office at the end of the year. Like a cheating husband making excuses to his wife, he told his constituents that “he didn’t seek this out [but] sometimes tremendous opportunities find you“. Englander will become the executive vice president of government affairs for the Oak View Group, a company that “spent more than $52,000 this year to try to influence the council and the parks department on issues related to the Greek” Theatre in Griffith Park. 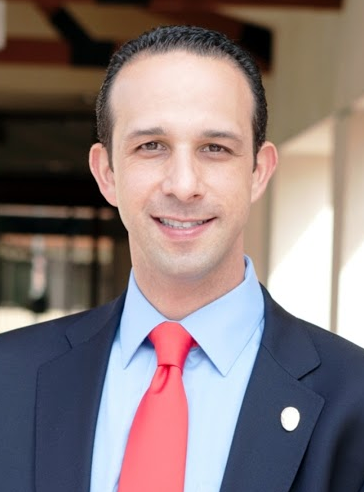 Special elections are not cheap. In a testimony before the LAUSD School Board, City Clerk Holly Wolcott estimated that the District’s elections to replace disgraced board member Ref Rodriguez would cost approximately $2.4 million. Wolcott was not aware at the time of the city ever suing to recoup the costs borne “because of malfeasance.” LAUSD General Counsel promised to look into the “viability” of “bringing legal action against this enormous cost which was not [the District’s] fault.”

Running for office should be considered to be a binding contract, with the winner expected to serve the complete term awarded to them by the voters. The taxpayers should not be left holding the bag when a politician pleads guilty to a felony (Rodriguez) or heads for greener pastures (Englander). These former politicians should be forced to pay the cost of finding their replacements.