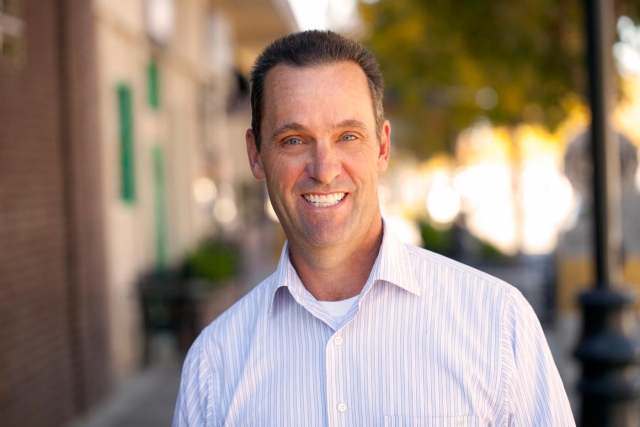 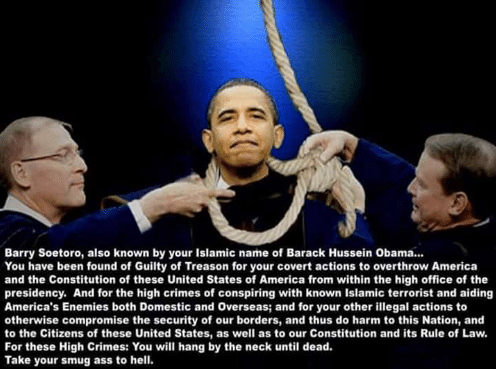 Knight’s campaign strategist told the Los Angeles Times that there was no reason to vet Brayton’s social media postings before putting him in a TV commercial. However, doing so would have revealed that the person that they were featuring had posted on Facebook that he knew “why black kids in liberal-run cities hate and murder in huge numbers. They realized they were conceived as a paycheck.” They would have also known that Brayton had publicly speculated that “Perhaps all Jews on television should wear [a yellow Star of David inscribed with the German word ‘Jude’] just to make sure the audience knows … wink wink.” Echoing Trump, the man sitting next to Knight in the congressman’s commercial had posted that “CNN should be indicted, found guilty and face a firing squad.”

In responding to the Times’ reporter, Knight’s reporter complained about the timing of the article. However, no repudiation of Brayton was included. I contacted the Knight campaign through their website asking if they had any further comment but did not receive a response. 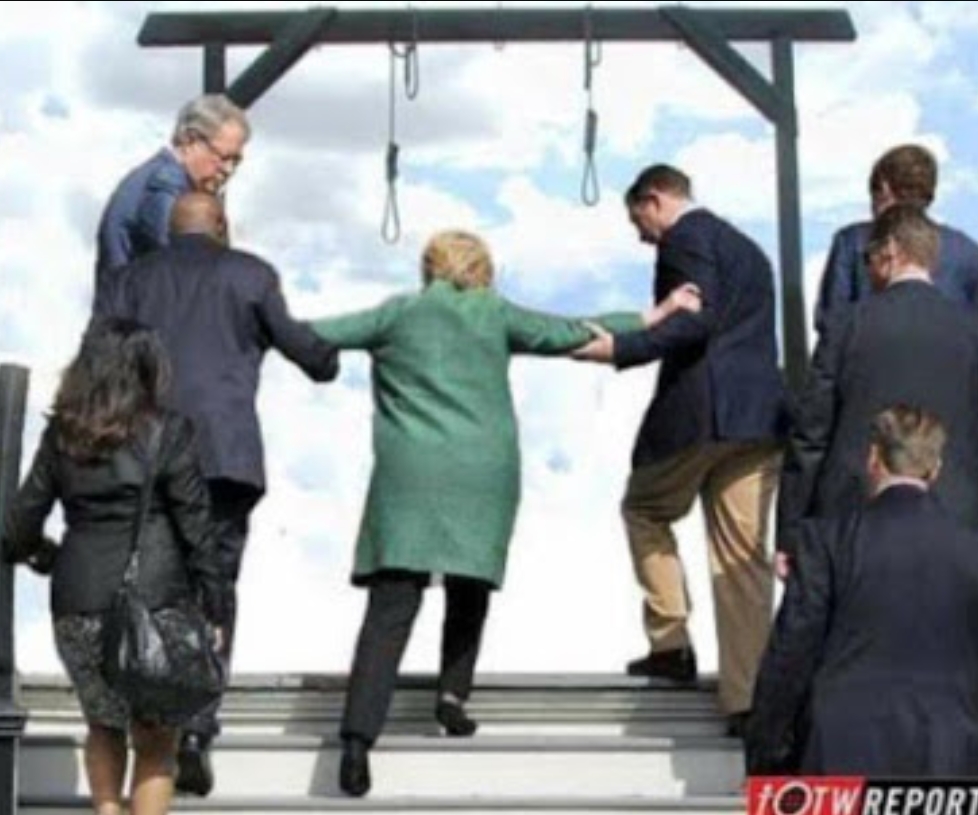 While one might be willing to explain away the creation of the ad as a failure to vet, it does not explain why the campaign continued to display it on their Facebook page and website after they were made aware of Brayton’s viewpoints. This seems particularly tone-deaf given that, in the previous week, bombs had been sent to CNN, Obama, Clinton and other people that Brayton had ranted against. In the week following the largest domestic slaughter of Jews, the continued embrace of someone with anti-semitic views is just plain dangerous.

Since Knight refuses to publicly address the issue, his constituents are left to decide for themselves why their congressman would refuse to publicly distance himself from a bigot. Does his campaign think that he will appear weak if he admits to having made a mistake? Is he afraid to alienate like-minded voters in a close election? Or perhaps he agrees with Brayton’s sentiments.