California is firmly blue. Not only did the state’s voters provide 8.75 million votes for Hillary Clinton, all statewide offices are held by Democrats along with majorities of both houses of the State Legislature and 39 of the state’s 53 seats. Both U.S. Senators are also Democrats, although this has not always translated into progressive votes.

In 2001, Dianne Feinstein voted against the majority of Democrats in approving the Bush tax cuts. The state’s senior Senator also voted “to grant President Bush the power to attack Iraq unilaterally.” She “opposed the 1996 ballot measure that legalized medical marijuana” and Bernie Sanders’ Medicare for All bill. Feinstein has also expressed “strong support” for the California Charter School Association (CCSA) and their efforts to privatize education.

The Senator’s position on the CCSA is contradictory to her vote against the nomination of Betsy DeVos to be Secretary of the U.S. Department of Education. This vote could have been logical if she had simply relied on the fact that DeVos, like new Los Angeles Superintendent Austin Beutner, “has never worked in the classroom as a practitioner or served as a school administrator.” However, Feinstein went further by asserting that “DeVos has a long history of opposing strong oversight and accountability standards and that is deeply troubling to me.” Given these concerns, it is not clear that Feinstein looked into the legislative efforts of the representative of the charter industry before stating that she was “proud to recognize the California Charter School Association.”

In the time since Feinstein uttered those words, the CCSA has spent millions on LAUSD School Board elections so that charters can now write their own rules. The CCSA opposed SB-808, which would have ensured that charters are accountable to the school district in which they operate, and SB-1362, a bill that would ensure that charters accepted similar numbers of students with special education needs as neighboring public schools. When the LAUSD School Board declined to renew the charter for some of the Celerity charters, the CCSA attacked. The LAUSD Board’s concerns were proven correct when the FBI later raided Celerity’s offices. How exactly does the CCSA differ from Betsy DeVos?

In her appearance before the CCSA, Feinstein bragged that she has “watched public education for the 40 years that [she] has been in public life.” To gain an understanding of some of what she has learned during this period of time, I sent her campaign the following three questions related to federal education policy:

Unfortunately, no response was received from Feinstein. These same questions were also sent to Kevin De Leon, but he also did not answer. I did receive a response from Justice Democrat Alison Hartson. As someone who formerly taught in a classroom for ten years, it should not be surprising that her answers were very detailed:

She also added the following:

I was a public high school teacher for 10 years. I taught English and designed and taught an intervention program for students at risk of not graduating high school. This program was extremely successful, but the school wanted to cut it in order to save money and advance political careers. I fought very hard to save the program and was successful in doing so. There was definitely a huge lack of understanding from many educators about the importance of that program. This in large part led me to fight for ending political corruption so that our legislators can be freed from big-money interests and instead focus on what our communities truly need. We need to democratize our schools, not privatize them, giving educators, parents, and students more of a say in their school’s decisions. This does not mean that we don’t hold our schools accountable. Quite the opposite. I would like to see us take a piece of what is good from every school model and use it to inform our discussions and solutions for our public schools. But, we really need to focus on solving the problems our public schools face without abandoning them, and I am committed to that.

Of course, federal elections are about a multitude of issues and Hartson approaches many of these with a progressive viewpoint. As the National Director of Wolf-PAC, she has helped lead the effort to end corporate financing of our elections. She supports a Medicare-for-All Single-Payer program and an end to corporate welfare. It has been argued that her hard-hitting ad on Feinstein’s position on marijuana pushed the Senator to the left on the issue.

Under California’s jungle primary system the two top vote-getters will compete in November’s general election. Feinstein is all but guaranteed to secure one of those spots. In one of the bluest states in the country, an actual progressive deserves the other. 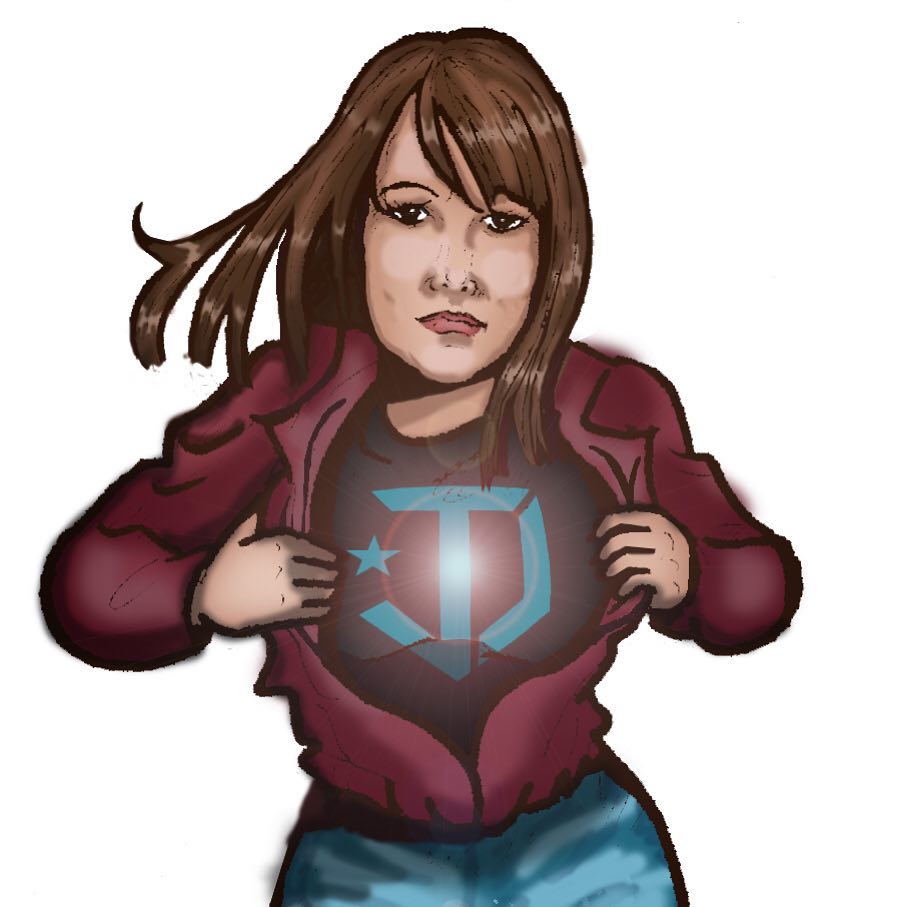 “We need to democratize our schools, not privatize them, giving
educators, parents, and students more of a say in their school’s decisions.”