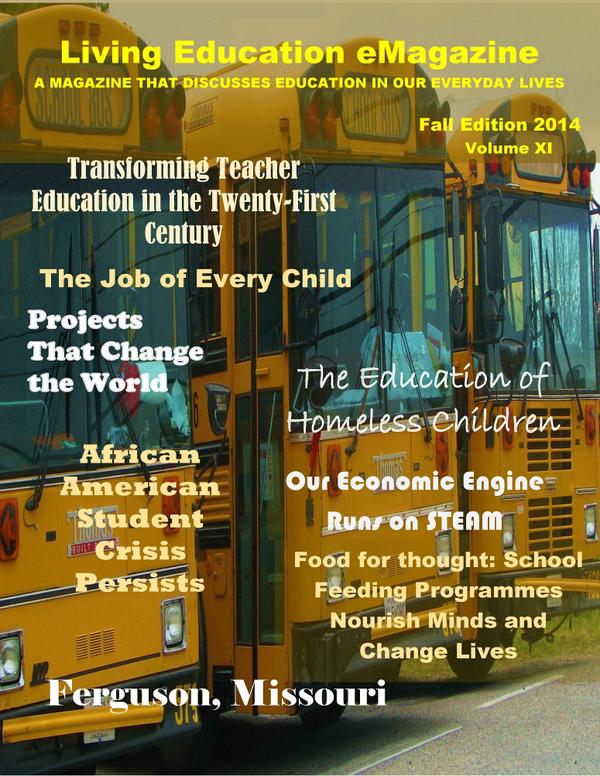 It is also important to look at the type of the products being manufactured. While China dominates the manufacturing of McDonald’s Happy Meal toys and similar products (in fact, 70% of all toy products are manufactured in China), Boeing Commercial Airplanes, an American company, competes with the European Airbus for the distinction of being the largest aircraft manufacturer.   There is not a Chinese company included in the rankings for this category. Caterpillar sells its products worldwide, “but much of its capacity is still in the U. S.”

One of the reasons that our workers are able to make more complicated products is the amount of education that they receive. In 2000 the United States ranked first in the average years of schooling the adult citizen had received while China was ranked 46th. While the average American receives 12.05 years of formal schooling, his Chinese counterparts will only receive 6.36 years. The United States also leads the world in the number of students who continue their studies after high school.

Electronics is an industry where China also does well. Work practices may play more of a role than labor cost in the decision to outsource the manufacturing of these types of products to China. Apple’s “supply chain partners live in 8,000-strong dormitories, ready to be woken up at midnight to start a 12-hour shift making new parts for an iPhone that received last-minute design changes from California.” This is a type of lifestyle that Americans have proudly put in their past. However, another factor calls into question the foundation of America’s educational superiority; manufacturers in China have access to “thousands of collocated engineers” to facilitate rapid changes on the manufacturing floor.

Once again, the sheer size of China’s population needs to be considered when comparing the number of engineering graduates that each country produces. When adjusting for this higher population, the United States needed to graduate 118,962 engineers to keep up with the 517,225 Chinese graduates in 2004. We actually graduated 140,000 engineers.  The quality of their education system also needs to be considered. While “the best of their universities are getting pretty darn good in engineering and science,” their overall higher education system ranked 39th in the Universitas 21 survey. The United States was ranked first. There is a reason that 819,644 students, including “hundreds of thousands of Chinese,” came from other countries to study in the United States during the 2012-13 school year.

What China’s success has done is to show that they can be competitive. In a global marketplace, businesses can move their operations anywhere and any country that rests on its laurels risks becoming irrelevant. China is already losing some of their market share for items requiring cheap labor to countries like Vietnam. If they are to continue to thrive they will need to become more competitive in the manufacturing of higher end products. In turn, the United States will have to make sure that our education system continues to produce workers that will ensure our competitiveness.

In recent years many have called on our schools to emphasize an education based on science, technology, engineering and mathematics (STEM). While there is no doubt that these disciplines are critical to our future success, it is a mistake to teach them to the exclusion of all other subjects. Too many schools have sacrificed physical education and even recess at a time when one in three children are overweight or obese and  27 percent of 17 to 24-year-olds are not eligible to serve in the military because of their weight. Our government is so mired in gridlock that an analysis of our capabilities lists “policy uncertainty” as an area of concern. Yet eleven states do not even require any courses in American government or civics and only two states require students to pass a test on the subject in order to graduate from high school. However, our biggest mistake may be the extent to which we have ignored the arts.

While our iPhones may be manufactured in China, they are “Designed by Apple in California.” The automobile was invented in Germany, but it was Henry Ford’s innovative thinking that brought it to the mass market. Creativity has always been the cornerstone of America’s economic success, yet “a common cost-cutting measure is to slash funding for arts education.” If we are to maintain our economic position, we need to banish STEM and replace it with STEAM.