Flushing Your Money Down the Toilet

"Team Granada: It was nice meeting with you yesterday to discuss possible solutions to the challenges you’ve gotten yourselves into with non-DSA approved improvements to your campus." 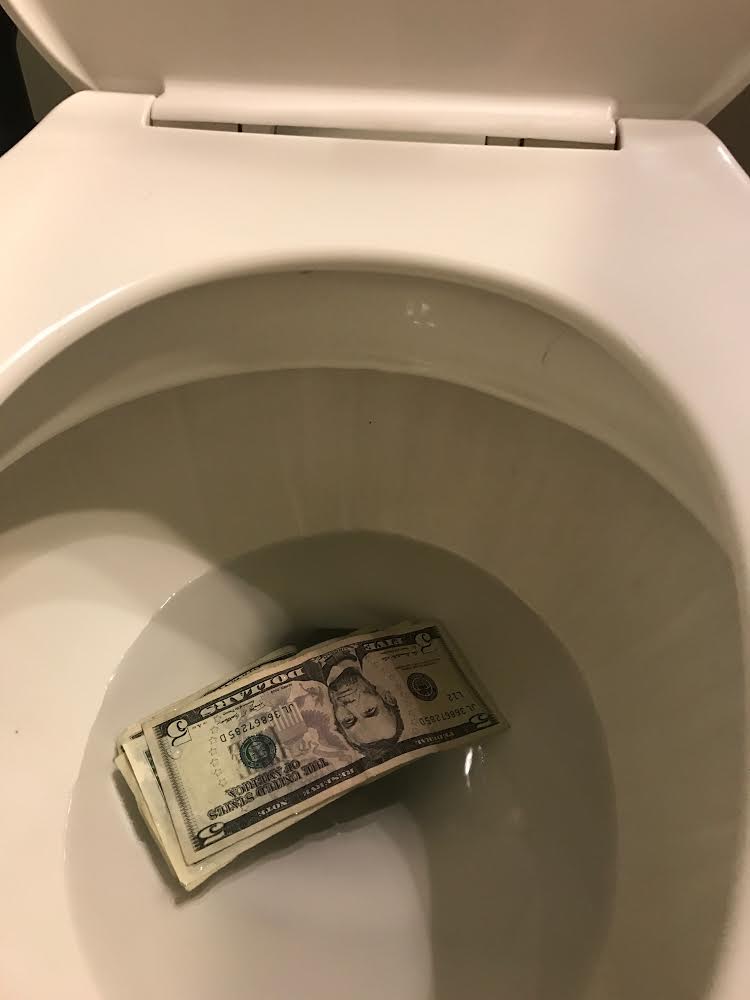 Private businesses operate under a model that has built-in accountability. If a corporation does not generate profits, then the shareholders will demand a change in management. Therefore, when those running a corporation invest in capital improvements, they will make sure that the proper steps are taken to preserve shareholder value. Proper planning will occur, permits will be obtained and quotes will be acquired to make sure contractors offering the most value are utilized.

A charter school like Granada Hills Charter High School has no such accountability. Instead of a Governing Board approved by the investors, Granada’s administration selects the people who will oversee their operations. The state will divert education funds to their coffers regardless of how this money is misspent. As a result, the administration has ignored normal business practices and wasted money that was supposed to be used to educate students.

In order to obtain quotes for a major project, a corporation or a public agency issues a Request for Proposal (RFP) that details exactly what is needed so that potential suppliers can submit a bid. In most cases, a school District like the LAUSD would have to make sure that these requests are publically available so that the bidding process is completely open and the taxpayers are fully protected. However, as a private entity, Granada has no such requirement, even though they are publically funded. When asked for RFPs for a series of construction projects that cost at least $230,000.00 in 2015 and 2016, the school did not provide any. In fact, all of the invoices provided for this time period were from only one company, A-1 Concrete & Construction.

Without a competitive bidding process, there is no way to ensure that the public received the best possible value for the work that was performed. There is also no way to know if there were any conflicts of interest with the awarding of these contracts. Had the process been properly conducted, other companies might have notified Granada that the proposed projects would endanger “the health and safety of students, staff, and other individuals.” No such warning came from A-1 Concrete & Construction who performed the project as specified even though it did not meet the requirements of the education code or the LAUSD as Granada’s landlord.

After the LAUSD issued a Notice of Violation (NOV) for the work covered by these invoices, some of the projects, like a conversion of outdoor handball courts into weight rooms, had to be completely dismantled. The public not only lost the money that they invested in these projects, but they had to pay for the demolition. An architect estimated a ballpark cost of “$100 per square foot, including minor demolition and re-installation” to bring another part of the construction cited in the NOV up to proper code; an additional cost borne by the taxpayer.

The LAUSD Charter School Division claims that they perform “proactive and responsive” oversight of the schools under their jurisdiction, but their record suggests otherwise. It was the Facilities Services division that issued the Notice of Violation regarding the unsafe conditions on the campus. The Charter School Division did not follow up with formal notices about the financial issues highlighted by these violations. It appears that public money was allowed to be flushed away without any consequence; funds that were supposed to be used to educate our children. 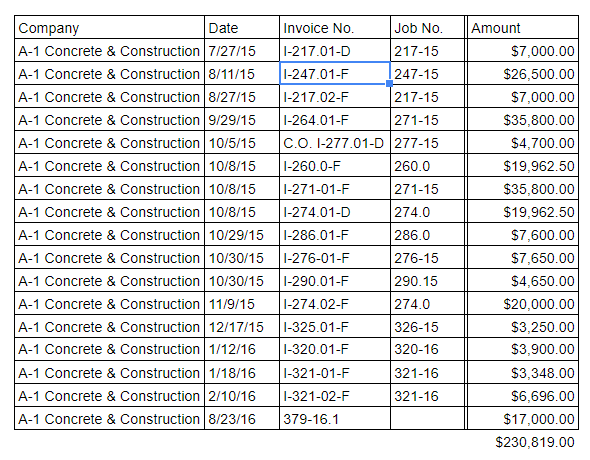