Hear No Evil, Speak No Evil, See No Evil: The Failures of LAUSD'S Charter School Division

As the District slides towards bankruptcy due to declining enrollment, the LAUSD School Board acted on Tuesday on another round of charter renewals and material revisions. Oblivious to the effects of refusing to oversee the charters under its jurisdiction, the Board approved these requests ignoring the shortfalls of these charters: 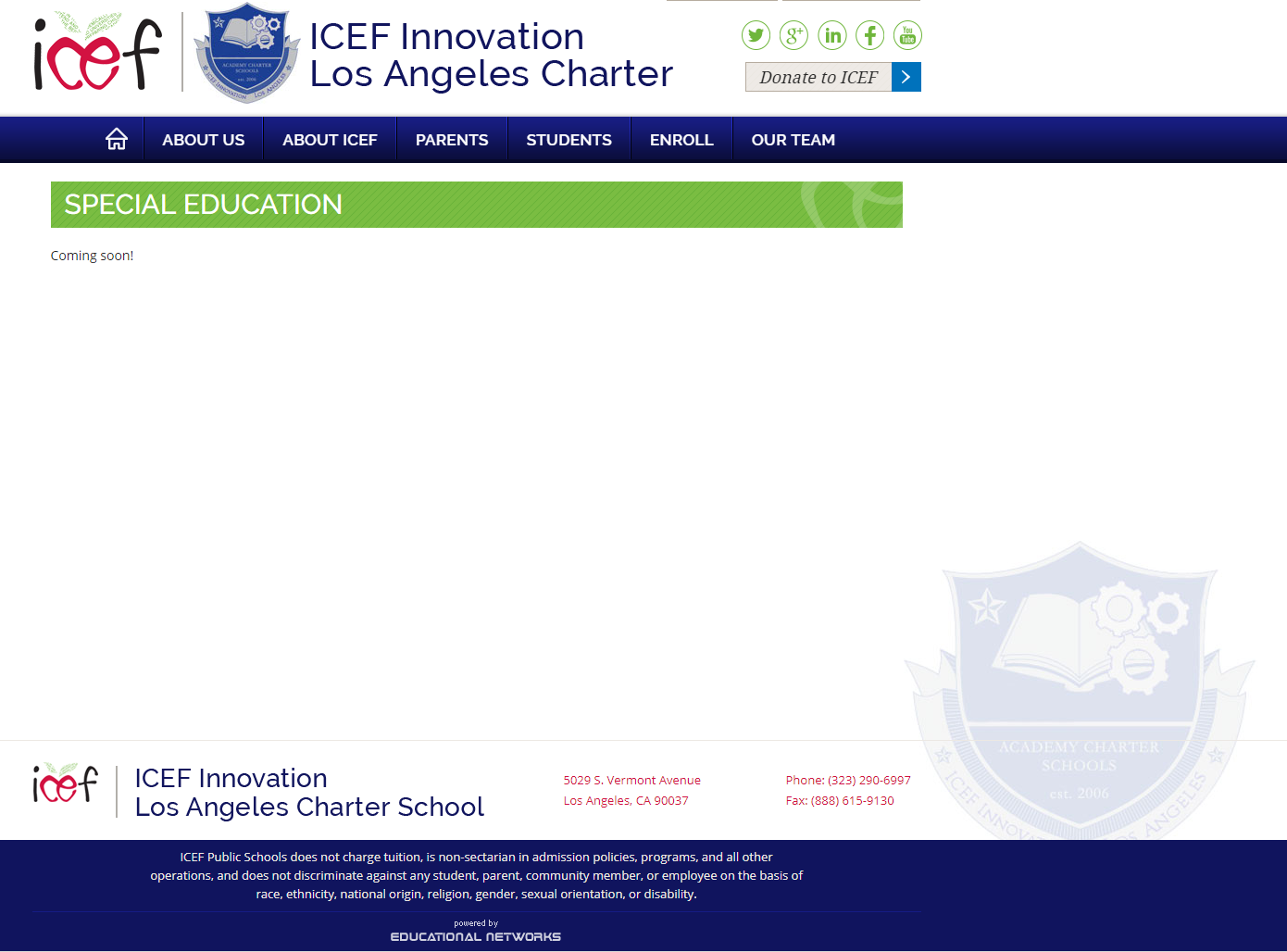 The ICEF chain of charters requested renewals for three of its locations. The chain has a laudable goal of “maximizing academic achievement” by focusing on the tenet that "if you teach students at the bottom 25% as though they are the bottom, they will always stay at the bottom." It, therefore, uses a model that “is designed to improve the education of disadvantaged and underserved students by applying the same ‘acceleration’ techniques used with gifted and talented students” as if children are widgets that can be manufactured to spec.

The techniques used to teach gifted and talented students were tailored to meet the specific needs of a defined group of students. It is, therefore, not surprising that a charter like ICEF Innovation, where 0% of the student population is gifted and talented, would score a three out of ten on the California Charter School Association’s (CCSA) statewide ranking. The District’s Charter School Division (CSD) ranked the school’s Student Achievement and Educational Performance as a two out of four (“developing”) during its annual oversight visit citing test “scores that are lower than the District average, and reclassification rates that were lower than the District average.” However, rather than admitting this is a failed experiment, the CSD recommended that the Board renew their charter. The CCSA added a separate “Similar Students Rank” system, showing that when the comparison is limited to an undefined demographic (the school “currently has no Long Term English Learners”), the school’s performance increased to an eight out of ten. In other words, the school can only be considered successful if they rank these students “as though they are the bottom”.

While the CSD did cite a problem of increasing suspension events that reached 3.2% in 2016-2017, it ignored the fact that 7.4% of students with disabilities had suspension events during the same period. While incorporating “elements of restorative justice practice” and “teaching, modeling, and communicating appropriate behavior to all students in the school” may be good plans for decreasing the rate within the general population, it does nothing to address the possibility that children with disabilities may need additional support specific to their circumstances. In fact, it seems that meeting the special education needs of these students may be an afterthought as the Special Education page for the school is listed as “coming soon!” even as the CSD urged the Board to vote for renewal.

The problems at Celerity were first highlighted by the CSD during the renewal hearings for two other locations last October. At that time the District expressed concern that the Board had “approved a charter for one organization and a separate entity [unvetted by the CSD] has significant power and has exercised that [power] in [the] day to day management”. This resulted in a lack of transparency that the District felt would interfere with their ability to provide proper oversight. In response, the charter’s lawyer, Greta Proctor, complained that the CSD’s findings were “inconsistent and unfair” and failed “to do what is required by law.”

After a raid by the FBI and rejections of their appeals to both county and the state agencies, Celerity has had a change of heart and brought material revisions to the District that will strip away their relationship with the charter management organization that was the focus of these complaints. The LAUSD Board approved these decisions even though many questions that were raised in the original hearings were not resolved. Since the charter organization never fully explained the relationship it is unclear how many former or prior staff members of the charter management company that is being replaced will remain embedded in the charter. Also unclear is the whereabouts of the “$823,000 plus” and “$1.4 million” transfers that were made to the departing management organization without financial accountability.

The vote on the Celerity revisions tested the LAUSD Board’s willingness to avoid the appearance of a conflict of interest. Monica Garcia was re-elected to the Board with the help of campaign donations from several of the charter’s staffers including the maximum allowable donation from CEO Vielka McFarlane. While her willingness to accept these donations from those with ties to the controversial charter does not legally disqualify her from the debate or the vote about this issue, it should cause the public to question where her loyalties lie. In the interests of the students of the LAUSD, she should have voluntarily recused herself from the issue. Instead, she moved the motion. 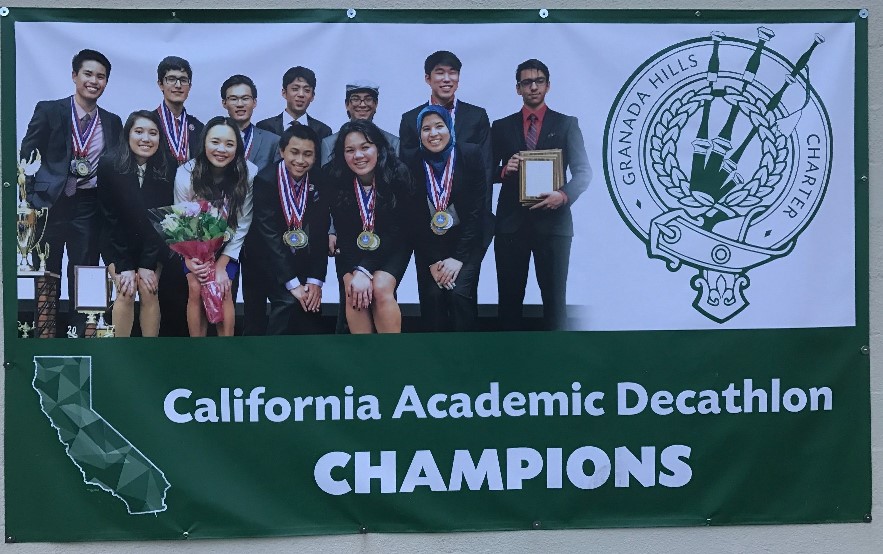 Missing from the agenda was the proposed resolution that I presented for consideration by the Board under Article 3, Section 35145.5. of the California Education Code. This resolution forces the CSD to take action to rectify documented enrollment violations by Granada Hills Charter High School and to seek reimbursement for costs incurred by the District because of these violations.

While a Board bought and paid for by the CCSA may wish to remain silent on this subject, “it is the intent of the Legislature that members of the public be able to place matters directly related to school district business on the agenda of school district governing board meetings.” Eventually, they will have to make the choice between serving their corporate benefactors or the children of the LAUSD. To make your voice heard, please sign the petition at change.org.