Is This What Democracy Looks Like in the LAUSD? 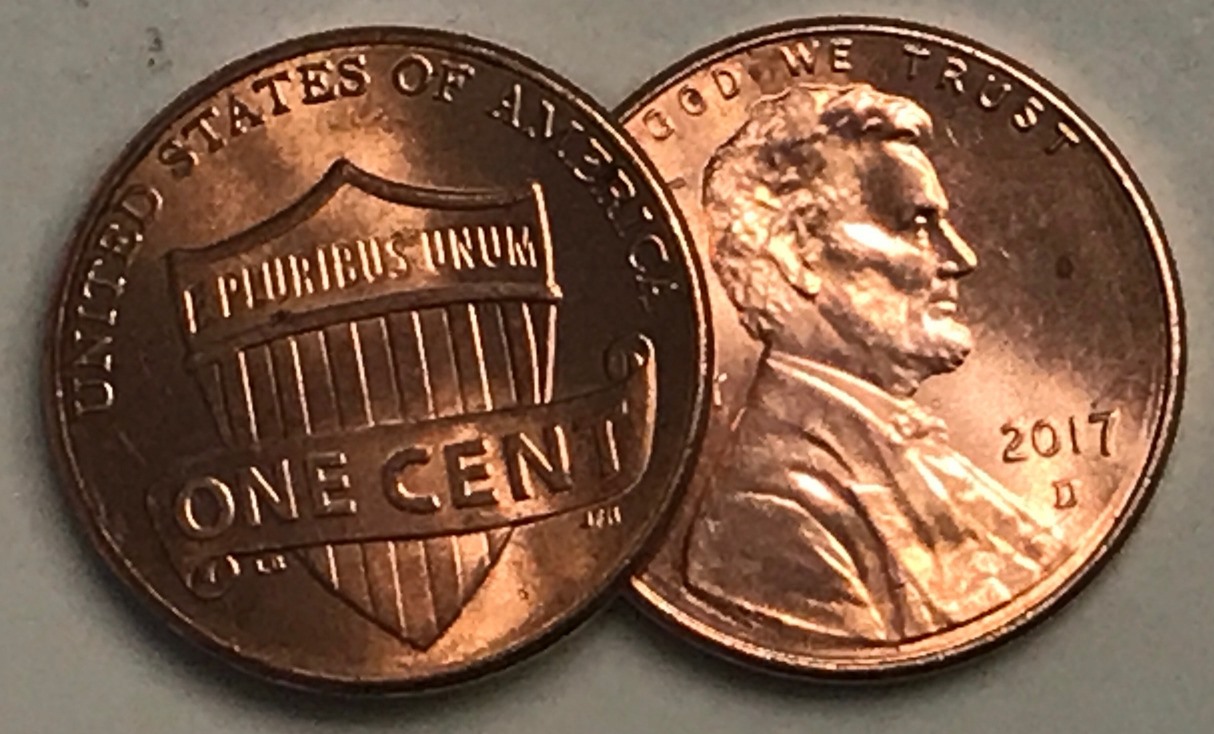 "This is a very surreptitious way of doing business whereby you’re trying to hide...something perhaps you don’t want us to know."

LAUSD Board members elected with the support of the charter industry held a majority for a little over a year before Ref Rodriguez was forced to resign after committing campaign finance-related fraud. While claiming to govern with a “kid’s first” agenda, this majority did everything possible to exclude stakeholders from the decision-making process. The most obvious example of this was the deception of the public during the District’s appointment of a new Superintendent which resulted in a complaint being filed with the District Attorney’s Public Integrity Division. All committees that included members of the public were also eliminated by Rodriguez and Garcia. The trend continues as the LAUSD prepares to implement the Student Equity Needs Index 2.0 (SENI 2.0), which will divert funding from students who need more intensive help to what is determined to be the neediest areas.

The passage of the Board resolution that enacted this index was itself stained by controversy. Originally scheduled for consideration at the May Board meeting, it was moved back a month to the April meeting with 24 hours notice, which is a violation of LAUSD policy. Apparently given advance warning of the change of date, “nearly 100 student and parent supporters from organizing groups like Inner City Struggle and the Community Coalition of South L.A. packed the meeting, waving signs and pounding drums just outside, urging board members to proceed with the rewrite.” With the time to prepare cut short, Board members were unable to secure additional funding for the initiative, turning the exercise into what the former chair of the LAUSD’s Parent Advisory Committee called “shifting deck chairs while we try to maneuver away from icebergs.”

Under the previous policy, funding was provided to schools so that they could serve students who were low-income, in the foster system or English learners. Contrary to charter-industry philosophy which states that education funding belongs to the student instead of the district, SENI 2.0 will change allocations to reflect the conditions of the neighborhood. Schools in areas that have higher rates of asthma or injuries from gun violence will receive more funding. This will come at the expense of students receiving free and reduced priced lunch in schools located in more desirable neighborhoods.

With the new funding formula passed by the LAUSD Board, the Division of Instruction will hold learning and working group meetings starting on August 6. While all LAUSD run schools will be affected, only the three members of the charter majority, Monica Garcia, Nick Melvoin and Kelly Gonez, have been invited to participate. In fact, an early version of the form needed to RSVP did not even include the other four Board Districts.

It is also interesting to note that while the charter schools within the District receive their funding directly from the state and will, therefore, not be affected by this policy, the California Charter School Association was invited to participate in the working group as a “stakeholder”. Other pro-privatization groups including Teach for America, United Way of Greater Los Angeles, and Parent Revolution were also included on the list of organizations receiving an invitation. Noticeably absent from the list were groups who support public education like In the Public Interest, Public Advocates, TEAch (Transparency, Equity, Accountability in Charters), or Clergy and Laity United for Economic Justice (CLUE).

While the charter industry provides the majority of funding used in school board elections, the vast majority of students within the LAUSD still attend public schools operated by the District. It is time for Garcia, Melvoin, and Gonez to start fulfilling their oath of office and represent the students in these schools. Rescheduling the kickoff meeting so that public school students from all areas of the district are represented would be a good start.