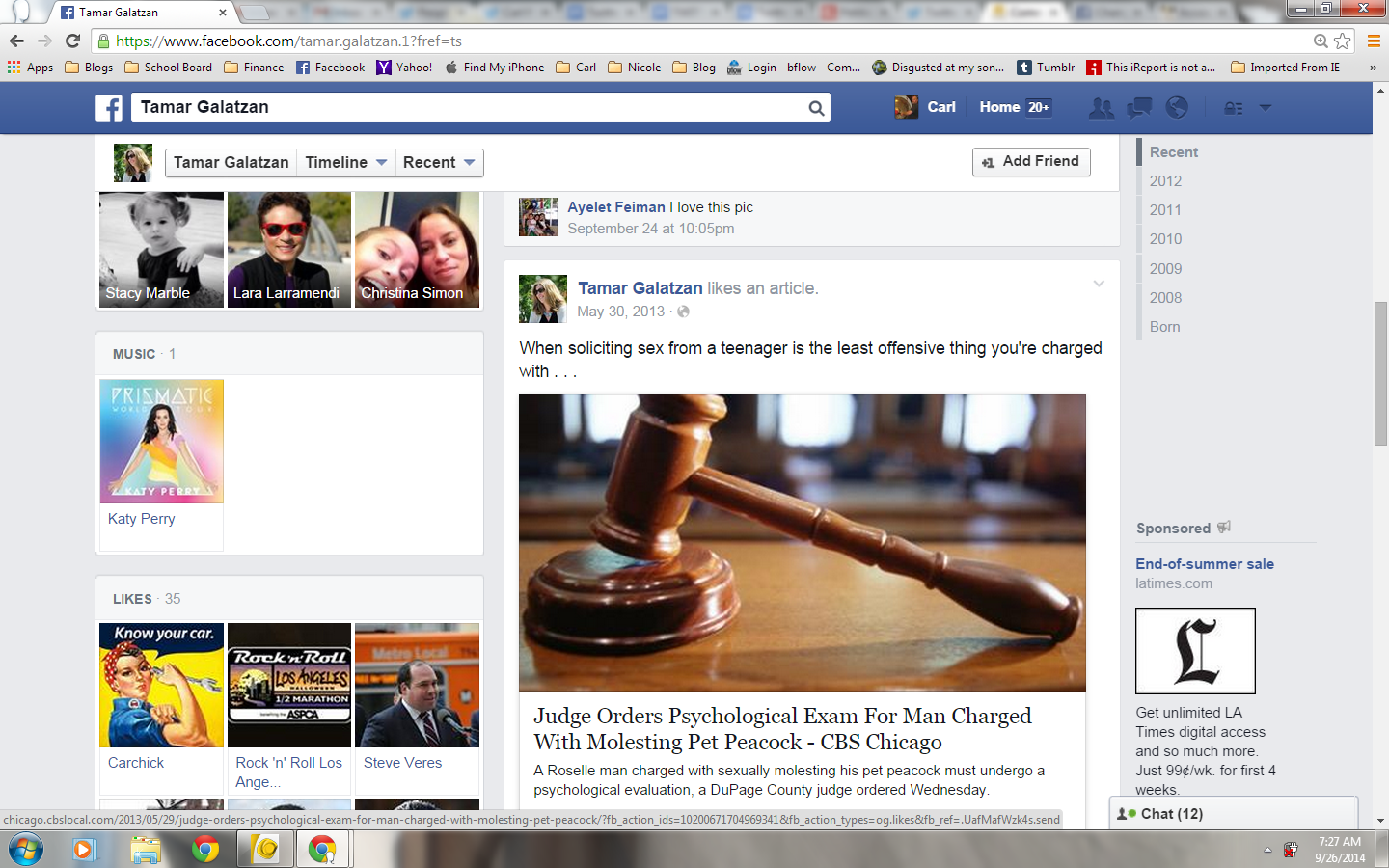 It is very possible that the district did not know about the actions of the teacher or even that he was capable of such a monstrous act. If this was the case, they had a duty to the taxpayers of the district to mount a vigorous defense proving that they were not responsible. Unfortunately, they went further and claimed that the victim had given her consent. Even worse they engaged in a case of “slut-shaming” by introducing the victim’s sexual history into the court record.

As a Board member, Tamar Galatzan has a duty to supervise the Superintendent and his staff. Since she also receives a second government paycheck as a City Attorney, she is also in a unique position to pay close attention to the district’s Legal Department. We will never know if she approved this defense because all legal decisions are conducted behind closed doors. Unfortunately, Ms. Galatzan has show a dismissive attitude towards the victims of teenage sexual abuse in the past. Most specifically, in a Facebook posting last year she stated that molesting a pet bird was a worse crime than soliciting sex from a minor.

It is time to change the LAUSD, starting at the top.