Looking at the California Governor's Race From an Education Perspective

“Budgets are statements of values, and it is inexcusable to me that California is number one in per prisoner spending, and number 41 in per-pupil spending”

It has been almost four years since John Deasy was forced to resign from the LAUSD after a failed $1.3 billion iPad program and spearheading the “disastrous” MiSiS computer system, which cost the district over $189 million. The LAUSD had promoted him to the role of Superintendent “without so much as a job interview” and ignored his “shady history of allegedly lying about his credentials and snatching up money wherever he [could] find it”. Among the remnants of his tenure is the District’s fractured relationship with its teachers whom he constantly bullied as he led the country’s second-largest school district.

While Monica Garcia and the rest of the LAUSD Board deserve the ultimate blame for the damage that Deasy did to the LAUSD, Antonio Villaraigosa's role in bringing him to the district should not be ignored. As the mayor of Los Angeles, Villaraigosa made “all the moves behind the scenes to make [Deasy's promotion] happen." He praised the appointment by stating that “the Los Angeles Unified School District is lucky to have him”. If he could do that much damage as mayor, imagine what would happen to public education if Eli Broad’s puppet takes control of the Governor’s mansion.

For anyone who supports public education, defeating Villaraigosa must be a priority. With this in mind, I forwarded the following questions to the four candidates that I thought would be the most deserving of my vote:

Early on in this election cycle, I would have thought that Newsom would have been my candidate of choice. His political bravery in taking on marriage equality as mayor of San Francisco showed how progressive leadership at the local level could correct injustices on the national stage. However, I began to have second thoughts after seeing him speak at an East Area Progressive Democrats meeting last September. As part of his opening remarks, Newson stated that he is not interested in the debate about whether “Eli Broad was right or whether or not the CTA was wrong” while condemning the policies of Betsy DeVos. What Newson did not explain is why DeVos should be singled out while Broad gets a pass. Since they both share the views on destroying public education, could it be the significant contributions that Broad makes to candidates from the Democrat party?

Hoping to see some of the progressive leadership that existed in the mayor of San Francisco, I did send Newsom my questions but did not receive a response. Perhaps his time in Sacramento has diluted him from a fighter into a run-of-the-mill corporate Democrat.

Chiang has earned the endorsements of both the Network For Public Education Action and the North Valley Democratic Club, two organizations I respect and who have endorsed me in the past. His website stresses that “California is grossly under-invested in public education” and makes the case that “the best research suggests that only about one-third of student success is attributable to in-school factors.” These are promising first steps and I am sure that his answers to my questions would have been on point and exactly what I was looking for. Since I did not receive a response this is purely speculation.

As the Green Party candidate, Jones is clearly on the side of public education. As stated in his platform:

As Governor I will demand this: privatization of public schools must stop. To increase school funding we must amend Prop 13 to reflect taxes prior to 1970 for commercial buildings while retaining the same status for single homes. An oil severance tax(1) will help fund schools too, bringing in $1.5 billion. Alaska and Texas do it; why not California? Reducing K-6 class size to 20 or even 15 students would greatly help real socialization and learning for children in those crucial formative years. We need to give California children a better chance.

In answering my questions, Jones also indicated that he would sign SB-1362 and supports the NAACP’s moratorium. He reiterated that is a “corporate-free candidate” and that his “campaign is traveling to all of the 58 counties in California.” 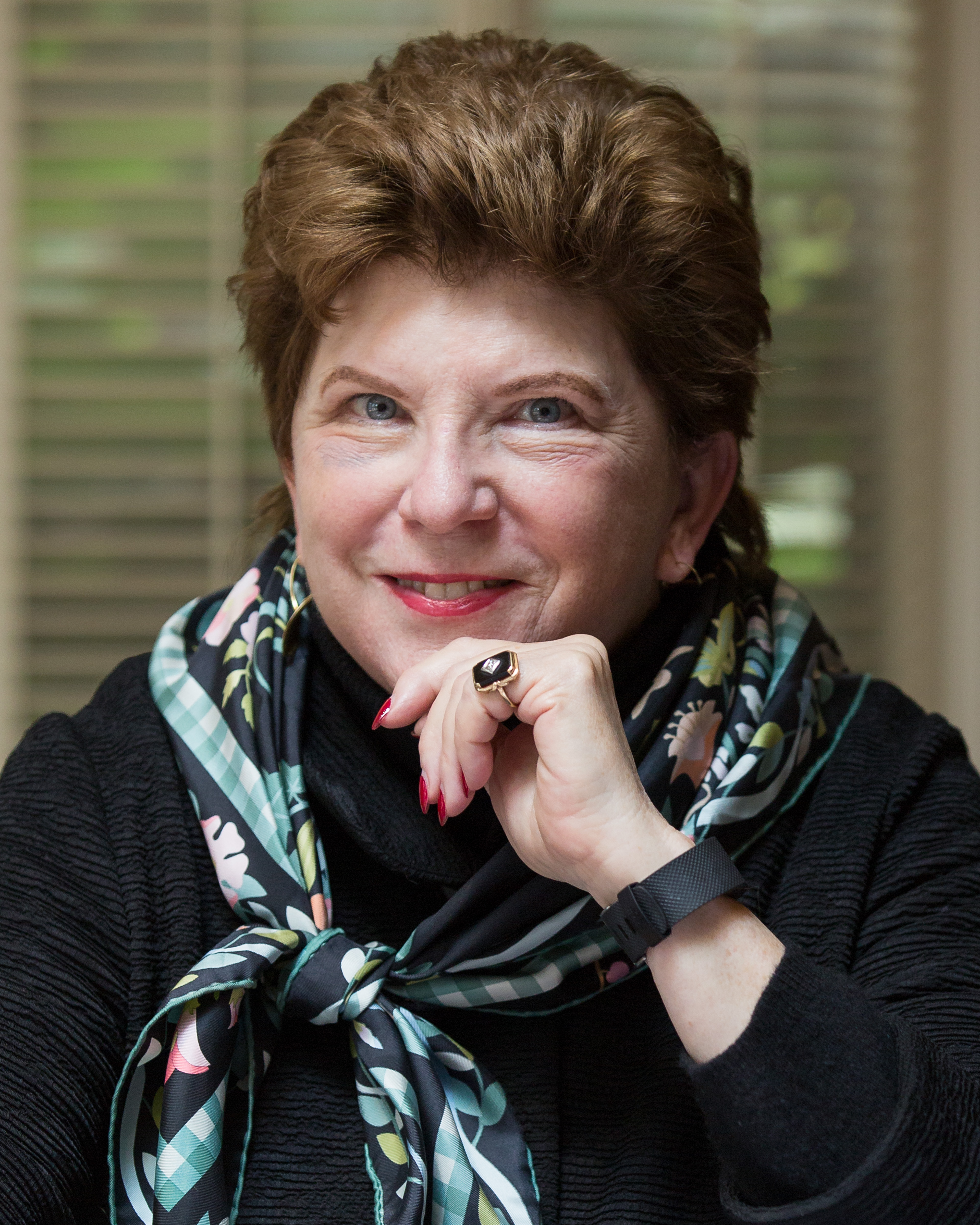 Eastin’s views reflect the history of charter schools. While the concept grew out of a desire to give teachers more power to experiment at the local level, “over the past twenty years, the charter school movement has been co-opted by multi-million dollar industries.” While she recognizes the many failures of these privately operated schools (and her list is very comprehensive) she also believes “that there is a place for public charter schools led by credentialed educators seeking to educate ALL children”. Therefore, she does not want to eliminate charters but, like the NAACP, does call for “a moratorium on new charter schools until we clean up the oversight issues.”

Like Jones, Eastin’s campaign is not taking corporate money. She is also not accepting “charter school developer or charter school PAC money”. It is, therefore, more likely that she will fulfill her promise to sign SB-1362 which she says “takes important steps to correct a number of egregious mistakes that the original legislation made.”

As California’s past State Superintendent of Public Instruction, Eastin stressed to me that education is an area that she is very familiar with. I felt that her depth of knowledge on the subject was apparent in her answers to my questions. Unlike too many other progressive candidates, her website recognizes that our problems in public education extend beyond making public college tuition free again. She has made it a central theme in her campaign that California ranks 41st on per-student spending but number 1 per prisoner.

In a state where public education is under siege, it is important to send a message that our government should represent our students and not the charter industry. Due to her experience in education, I will be voting for Delaine Eastin on June 5.

(1) DEFINITION of 'Severance Tax' A tax imposed on the removal of nonrenewable resources such as crude oil, condensate and natural gas, coalbed methane and carbon dioxide. A severance tax is charged to producers, or anyone with a working or royalty interest, in oil or gas operations in the imposing states.