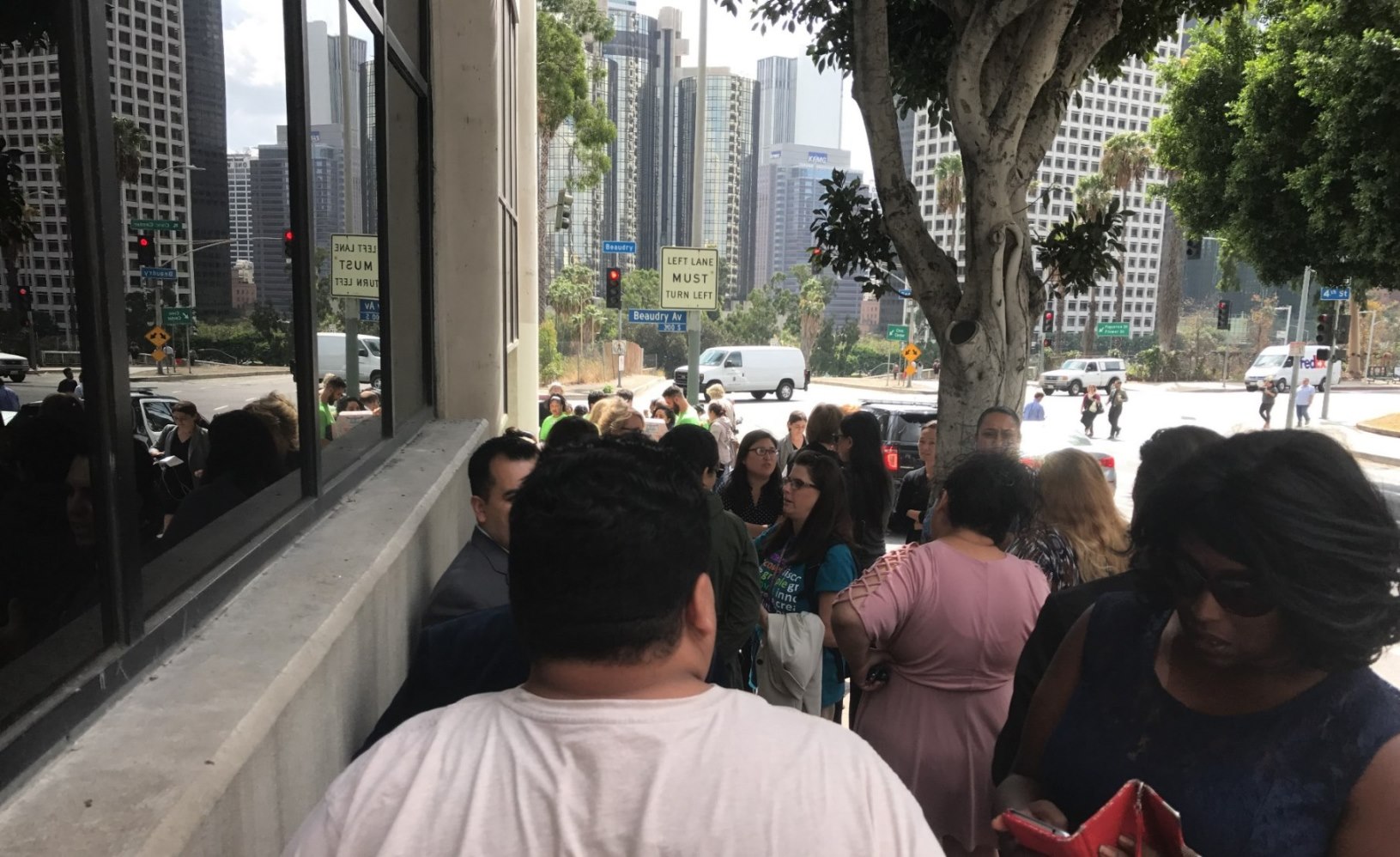 Charter administrators are not the only ones guilty of creating climates where anyone who questions a school’s operations are ostracized, harassed or threatened. Ignoring the welfare of their own children, there are parents who are willing to ignore any evidence of wrongdoing at these publicly funded private schools in order to worship at the altar of “school choice”. This was probably best exemplified when news broke last year that David Fehte, the Executive Director of El Camino Real Charter High School, had used his publicly financed school credit card to charge “$15,500 at Monty’s” Prime Steaks & Seafood, “first-class airfare and luxury hotel rooms”. Arguing that an attack on Fehte was an attack on the entire school, one parent attempted to shut down my coverage of this story by threatening to make people aware of “dirty laundry” that they had constructed. It was alleged that a male teacher was threatened by a mother, after a Governing Board meeting, that if he did not end his opposition she would have her teenage daughter file a claim against him. Someone else sent a letter to an employer of a parent who criticized Fehte alleging that she was “involved in an attempt to destroy the reputation of a charter school here in Los Angeles” and cautioning the employer that “this kind of behavior [by his employee affects] the image of your business”. Was El Camino a branch of Scientology or an institution of learning?

In the case of Granada Hills Charter High School (GHCHS), a group of parents has rallied to protect the school’s enrollment practices that appear to have the effect of discouraging the enrollment of students with special needs. They have argued in successive meetings of the Northridge East Neighborhood Council’s Education Committee, which I chair, that the Council should not urge passage of the “Holding GHCHS Accountable to Their Charter” resolution. Ignoring the education code, they argued that not every school should be required to handle every type of special need and it is, therefore, acceptable that only 6% of students at GHCHS receive special education services while the California average is 11.5%. These parents have accepted the argument that adding the word “voluntary” allows GHCHS to ignore their charter which states that they “shall not request or require submission of a student’s IEP, 504 Plan, or any other record or related information prior to admission, participation in any admissions or attendance lottery, or pre-enrollment event or process, or as a condition of admission or enrollment”.

In an effort to resolve the conflict, these parents did offer at the October meeting of the Education Committee to arrange a meeting between committee members and the GHCHS’ Executive Director, Brian Bauer, who they claimed has an open door policy. However, at the November meeting, they explained that they were not able to follow through with promise because I had exercised my right as a private citizen under the GHCHS charter and state law to ask for documents under the Public Records Act (PRA). They agreed with Bauer that this act of oversight somehow exempted someone whose salary is paid for with public funds from meeting with members of the public.

There were actually two PRA requests made during the time between the two meetings. One simply asked for “any current enrollment form or similar documents provided to parents of prospective students” and “the most current form used for entry into Granada’s lottery.” Since they were documents that were already being provided to the public, Bauer was probably more concerned with the request for “any Notice of Violation issued to Granada Hills Charter High School from January 1, 2016, through October 5, 2017, inclusive.” This exposed the allegations that the GHCHS had endangered “the health and safety of students, staff and other individuals.” While the issues outlined in the proposed Holding GHCHS Accountable to Their Charter does not directly affect these parents, one has to wonder how they feel about their own children eating lunch under an overhang that is in danger of a “partial/total collapse”.