“Tony Thurmond has spent his entire career fighting for children and is the only candidate with experience in public education, including service as a school board member. Public education is under constant attack from Betsy DeVos and others who seek to divert education funding to private entities. I have personally endorsed Thurmond because he is the fighter our children need to ensure that public education survives,” stated Carl Petersen, Education Lead for The Resistance Northridge Indivisible.

Carl Petersen: Why Teachers in Los Angeles Might Strike

"The teachers of Los Angeles have authorized a strike. As you will see in this article by LA parent Carl Petersen, negotiations remain stalled.

The district claims it can’t afford to settle with its teachers. This having raised Board Member salaries by 174% and paying its new superintendent a base salary of $350,000 (supporters of former investment banker Beutner originally said he would take no salary).

One of the richest cities in the nation claims it can’t pay its teachers or provide the services children need. Yet LAUSD managed to find an extra $1 billion for John Deasy’s iPad Fiasco.

"San Fernando Valley education advocate Carl Petersen, who formally complained to the school about the charging of the summer program fees, said he was pleased to hear that the students and their families had been reimbursed.

'They shouldn’t have had to pay it in the first place and I’m glad it’s been rectified,' Petersen said. 'It’s nothing specific against this school; it’s just that no school should be doing it.'"

State education officials have told a public charter school in Sun Valley to stop charging fees for students to attend summer school. Superintendent of the North Valley Military Institute tells the Daily News the fees were required because the school didn't have the budget otherwise. San Fernando Valley education advocate, Carl Petersen, filed a complaint against the school. He tells KNX the fees were wrong:

"This creates a barrier. They serve mainly low-income students. What they are saying is that if you can't afford this, then you don't get the services. That is not what public education is about."

The school's superintendent says the school believes the fees were legal but will listen to state officials and refund the money.

LA charter chief believes summer school fees were legal, but plans to pay them back

"Educational activist Carl Petersen sent a formal complaint to the school and the district last week alleging the school was illegally charging fees for its summer school program.

In a “notice to cure” sent Tuesday, the Los Angeles Unified School District – which the school is currently operating under – also cited the Education Code in ordering the district to take immediate action to rectify the issue. The school has until Tuesday to reply."

'To charge fees they are not supposed to be charging is serious,' Petersen said in an interview. 'You’re setting a barrier of entry. If someone cannot afford those charges, they can’t go to that school.' 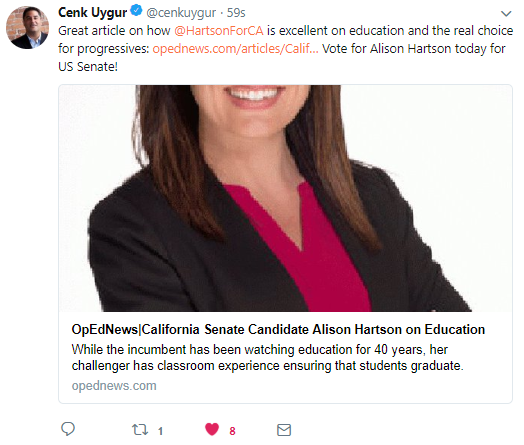