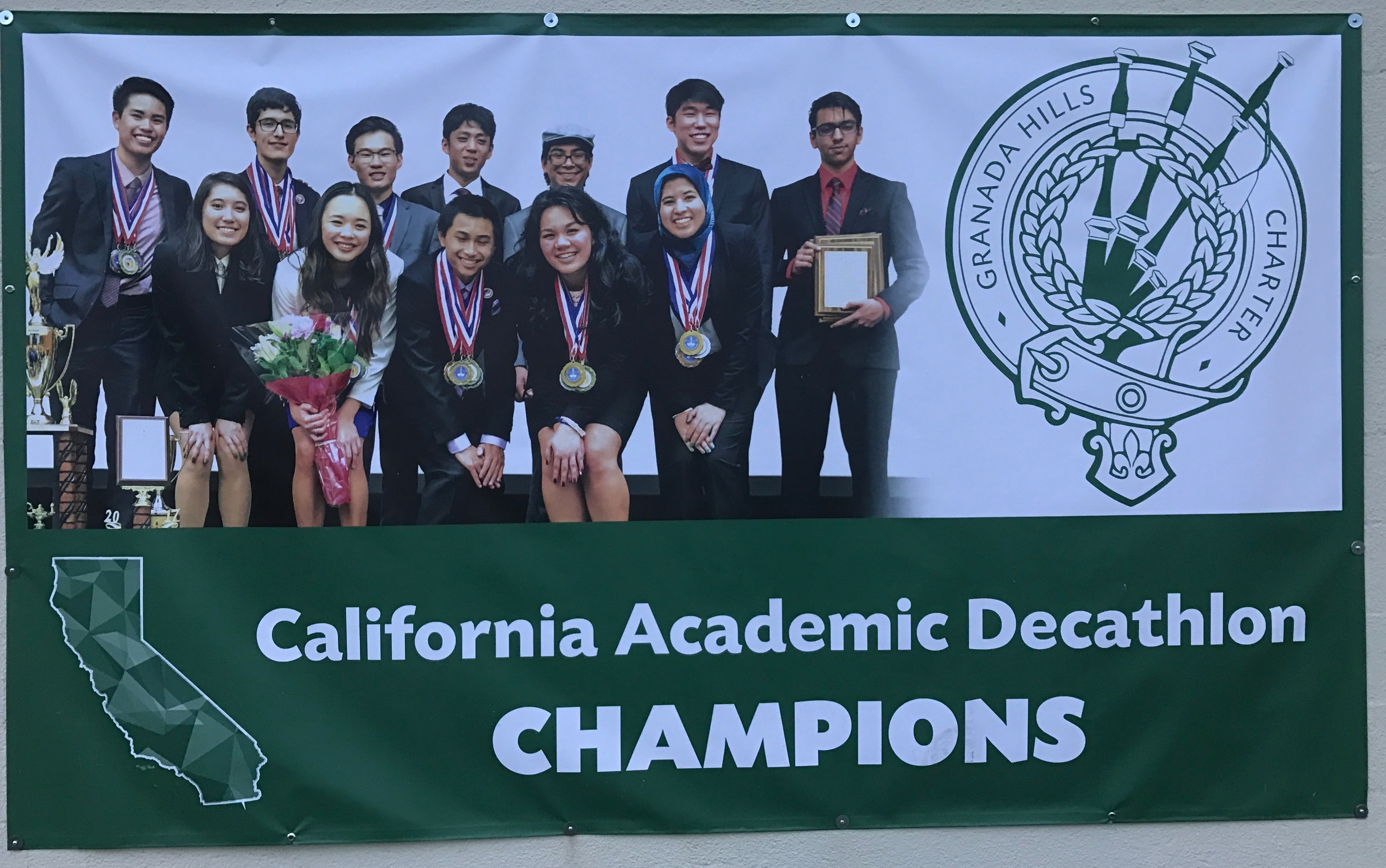 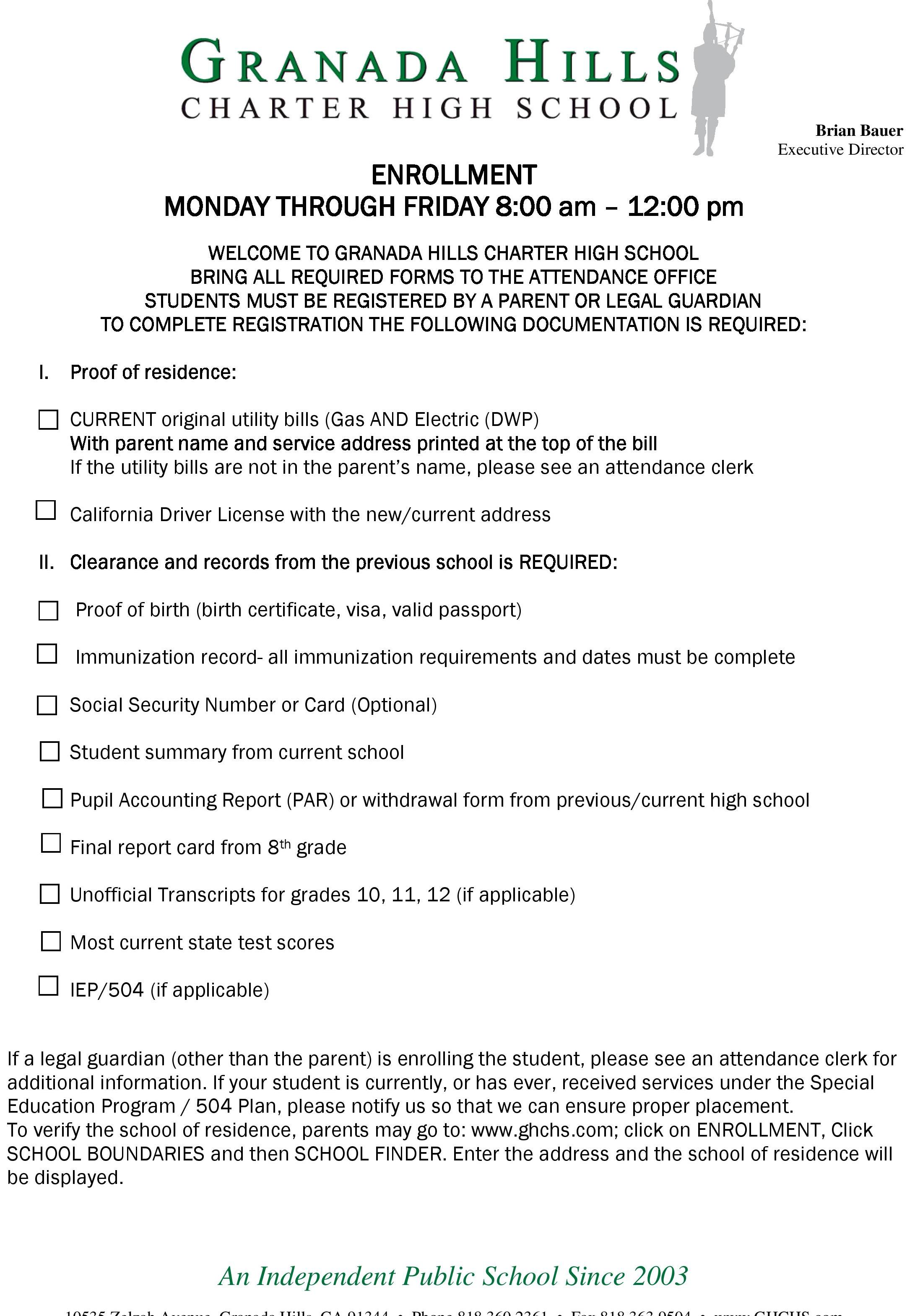 The population that GHCHS’ Academic Decathlon draws from has a higher percentage of students classified as “Gifted and Talented” than any other neighborhood school in either its geographic region or in a group of schools the District considers to be comparable. While students with this designation in the 2012-13 school year represented 5% to 20% of the population in nearby resident schools, they represented a staggering 43% of GHCHS’ student body. The median was 25% for comparable schools.

Students at GHCHS were also less likely to be classified as needing special education services. In nearby resident schools, 13% to 16% of the students needed these services but only 6% of Granada’s students received them. The median was 11% for comparable schools and El Camino Real Charter High School was the only neighborhood school with a lower percentage at 5%.

The three large LAUSD conversion charters, GHCHS, El Camino and Palisades Charter High tied for the neighborhood schools with the lowest percentage of English learners at 3% each. The median for both nearby and comparison schools was 11%. At Cesar E. Chavez Learning Academies, these students represented 19% of the population.

Since GHCHS enrollment procedures include requirements to discourage harder to educate students from enrolling, it is not surprising that the population at GHCHS is skewed towards Gifted and Talented. Executive Director Brian Bauer denies that birth certificates, report cards, 504 plans, and IEPs are “required for enrollment”, but they are clearly listed as “mandatory documents” on paperwork that is provided to prospective parents. According to Bauer, parents should read between the lines to determine that this “enrollment document implies (emphasis mine) that there is a means of enrolling” even if these documents cannot be submitted. Curiously, he even states that “there is no ‘pre-enrollment’ process; there is simply a single enrollment process” when the enrollment sheet clearly directs parents and guardians to a web page that has the heading “Pre-Enrollment for Incoming Students”.

GHCHS operates under a charter that states that it “shall not request or require submission of a student’s IEP, 504 Plan, or any other record or related information prior to admission, participation in any admissions or attendance lottery, or pre-enrollment event or process, or as a condition of admission or enrollment.” This is included to prevent the appearance of discrimination against those with special education needs. By flagrantly ignoring this requirement, the school sends the message that some students are not welcome which changes the makeup of its student population. Not only is this unfair to its competitors in the Academic Decathlon, it skews any comparisons made to public schools which serve ALL students. 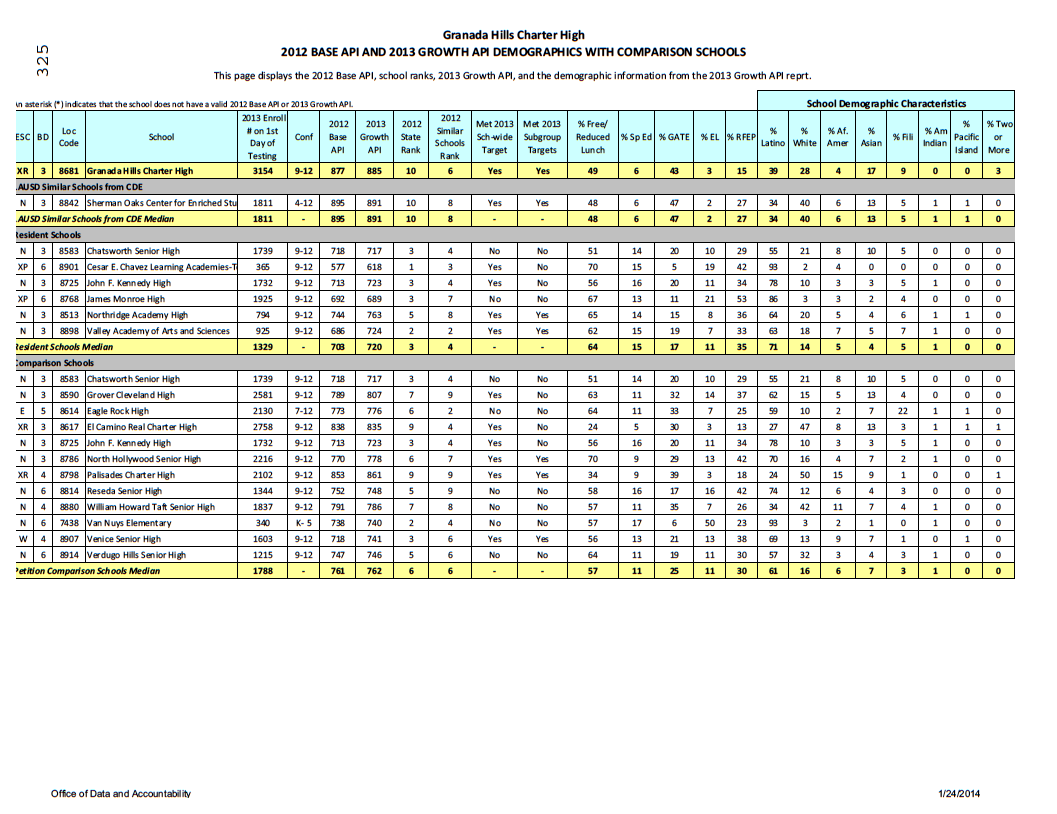