The complex rhythms of the drum machine on Henley’s song made for the perfect soundtrack for the time. I was in the spring of my life and looking forward to the summer. “Don’t look back, you can never look back” was taken as a cautionary statement to make sure to live life to its fullest. As the Butthole Surfers would later write: “It's better to regret something you have done, than to regret something that you haven't done.” This was a song full of optimism. 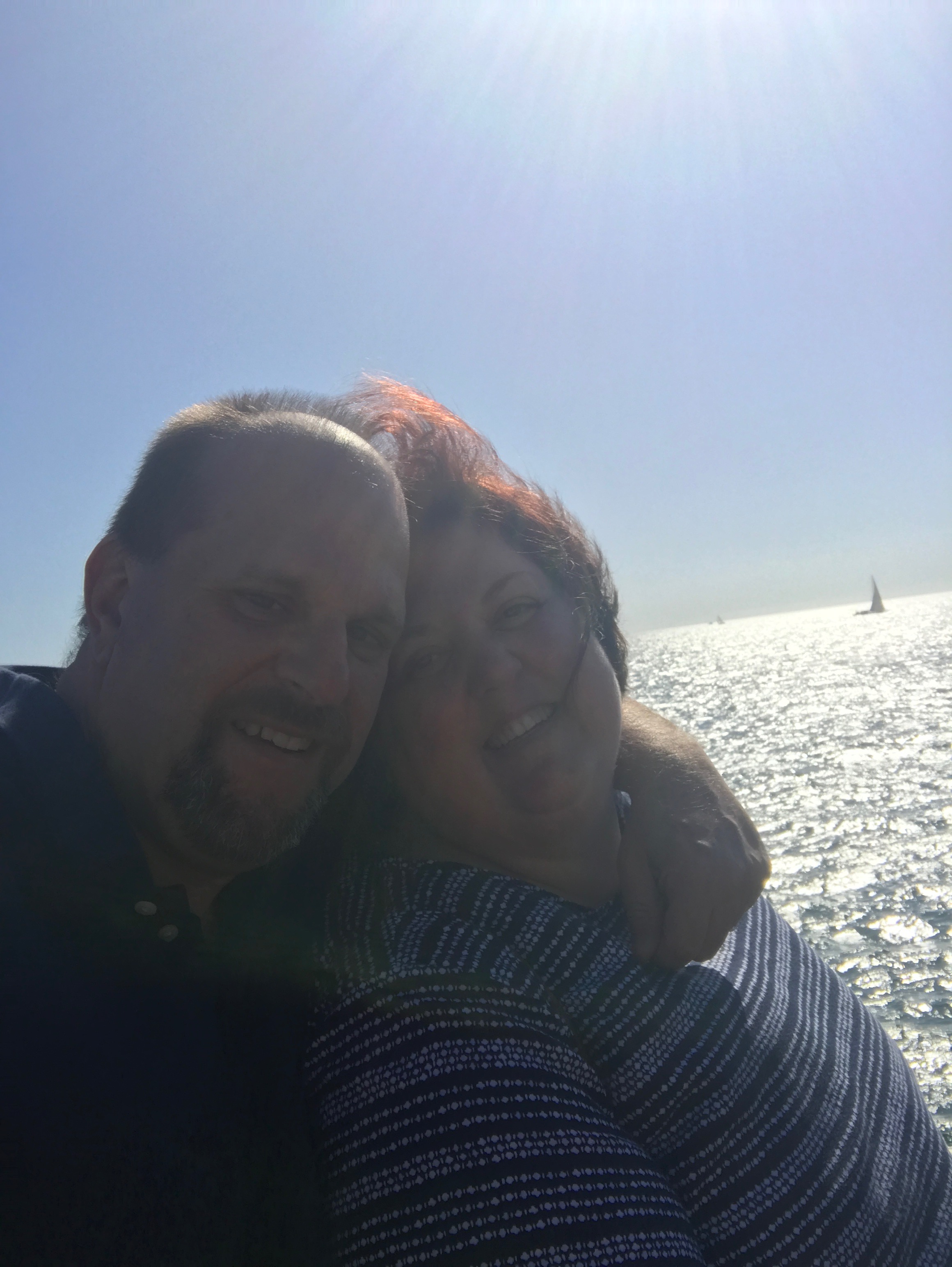 My youngest children are now older than I was when I first heard this song. Summer has passed and I am now in the fall of my life. I played this song yesterday and found that it has lost its optimism. Instead, I find it to be intensely sad. It is still a cautionary tale, but one about avoiding the trap of regret. “Don’t look back, you can never look back” speaks more about the inability to change the past than molding the future.

Like most high-school relationships, my girlfriend and I found out long ago that our love was fleeting. Then my first wife and I learned the same lesson. It has been a few years since I last sat behind my drum kit and even longer since I wrote anything resembling a song lyric. Dreams of rock stardom faded away a long time ago.

“Out on the road today
I saw a BLACK FLAG sticker on a Cadillac
A little voice inside my head said
‘Don't look back. You can never look back.’"

I rediscovered the optimism of the summer in The Ataris’ 2003 cover of the song. The protagonist in their version has the summer in front of him. He is looking forward as I was when I first heard the song.

The truth is that I followed the advice that I heard back in 1984 and pursued my dreams. While I may not be where I envisioned back in my youth, I like where I am at now. Old dreams have been replaced with new goals. My final destination is yet to be written.

You can look back, just don’t get stuck there.