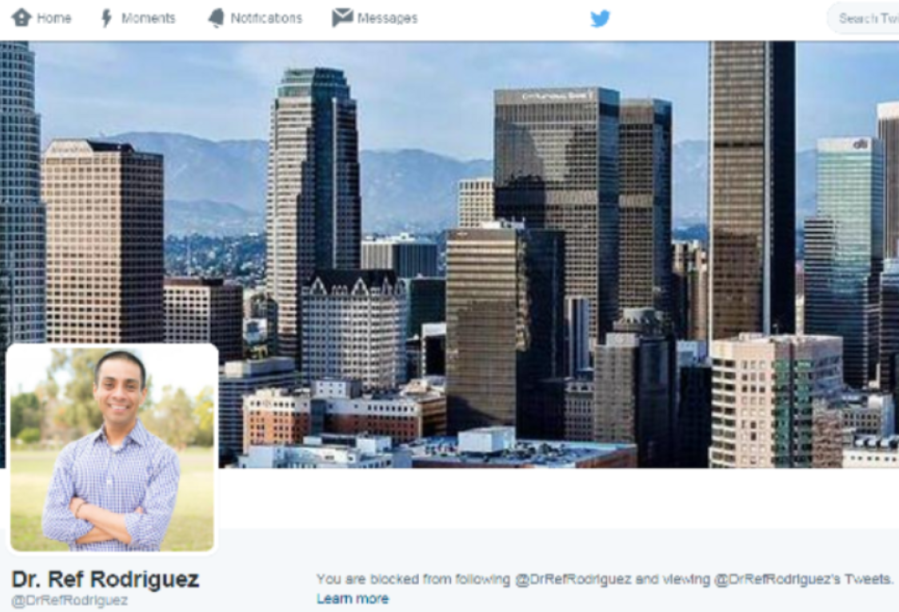 Helping to force the resignation of a Superintendent placed on the Board by Eli Broad was an act that required a tenacity that does not seem to be possessed by the current BFA Committee. For example, after a presentation about the ways that the LAUSD Charter School Division is ignoring reports about violations of the ed code, the current Chairperson, Monica Ratliff, directed the Office of General Counsel (OGC) to look into the accusations. Had this instruction been followed, it could have been an important step in making sure that the LAUSD is properly regulating the charter schools under its jurisdiction. Unfortunately, instead of conducting an independent investigation, the OGC “communicated [these concerns] to the Charter Schools Division”, which was ironic considering the entire point of the presentation was to point out that the CSD was already aware of the accusations and that they had chosen not to pursue action. Not surprisingly, the CSD reported back to the OGC “that members of the Charter Schools Division have been working diligently on [these] concerns.” This conflicted with what the CSD had previously reported and the fact that corrective actions have still not taken place. With this type of inaction, is there any question how the Rodriguez affiliated “Lakeview Charter Academy was insolvent for nine years” without action by the CSD?

Ref Rodriguez is more specific in his refusal to listen as he blocks  those who disagree with his viewpoints from his social media pages. Since his Facebook page and Twitter feed are promoted on his LAUSD hosted web site, this makes his censorship an example of government “abridging the freedom of speech”. The OGC tries to justify Rodriguez’ actions with the argument that “under the law, communication, even communication with a government entity, is not unfettered.” So much for the ability of citizens “to petition the Government for a redress of grievances.”

As the department responsible for fulfilling public records requests, the OGC also utilizes its power to block the dissemination of information that can influence dialog within the District. Despite the District’s anticipation “that responsive records [would] be available on December 23, 2015”, the OGC has still not released information about Disruptive Parent Letters in response to a request that was made on August 17. Additionally, a response to a renewed request for information about the forced retirement of former Food Services head David Binkle has been delayed by the OGC for 14 days because “the District needs to search for and collect the requested records from field facilities or other establishments that are separate from the office processing the request.” In previous correspondence they admitted that they were already in possession of at least two documents but would not release them because at that time they were part of an audit that was “the subject of an ongoing investigation.”

A District that does not take complaints seriously, blocks stakeholders from social media accounts and refuses to release information to the public does not sound like one that is serious about its goal of “parent and community engagement”. Perhaps this goal is meant to be aspirational like “100 percent attendance” or “100 percent graduation”; achievements that are unattainable but that look good on paper. Under this scenario, the LAUSD only has to let the public speak but does not have to listen to what they are saying. However, true engagement requires much more, starting with an OGC that does not work against the interests of the people it is supposed to serve.