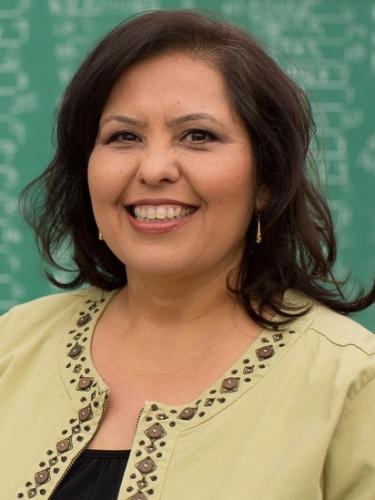 While claiming poverty, the Los Angeles Unified School District (LAUSD) is currently spending $2.4 million on the special election to replace admitted felon and charter school supporter Ref Rodriguez. The District’s General Counsel, David Holmquist, was asked by Board Member Scott M. Schmerelson to look into the “viability” of “bringing legal action against this enormous cost which was not [the District’s] fault.” Holmquist has yet to publicly provide an answer.

Unfortunately for the students of the LAUSD, this may not be the last time that funds meant for their education are diverted to a special election. After supporters of the charter school industry spent $622,536.89 to get Board President Monica Garcia elected to a five and a half year term that ends in 2022, she has announced that she is running for José Huizar’s seat on the Los Angeles City Council in 2020. If she is successful, another election will have to be held to fill out the remainder of her term. This also leaves the possibility that the residents of Board District 2 will be unrepresented while this special election is held.

While the loss of another charter school industry supported Board Member might seem at first glance to be a good thing for the 80% of students who attend LAUSD public schools, Garcia’s entrance into the City Council race actually gives charter schools a boost of power. The California Charter School Association has little to offer Garcia as a lame-duck Board member. However, with Garcia as a candidate, they have the ability to fill new campaign coffers. All she has to do to earn this money is to prevent any type of oversight over these publicly funded private schools. Perhaps this explains why Garcia was the only Board Member to vote against a resolution ensuring that Superintendent Beutner shares all information equally among the Board Members as he does the bidding of Eli Broad and other privatizers.

Garcia needs to fulfill her promise to put “Kids First”, not to pursue her political ambitions. When she ran for re-election, she did so with the obligation to the voters to serve a five-and-a-half year term. She needs to immediately withdraw from the City Council race and save the search for another political seat until after she has completed her term.