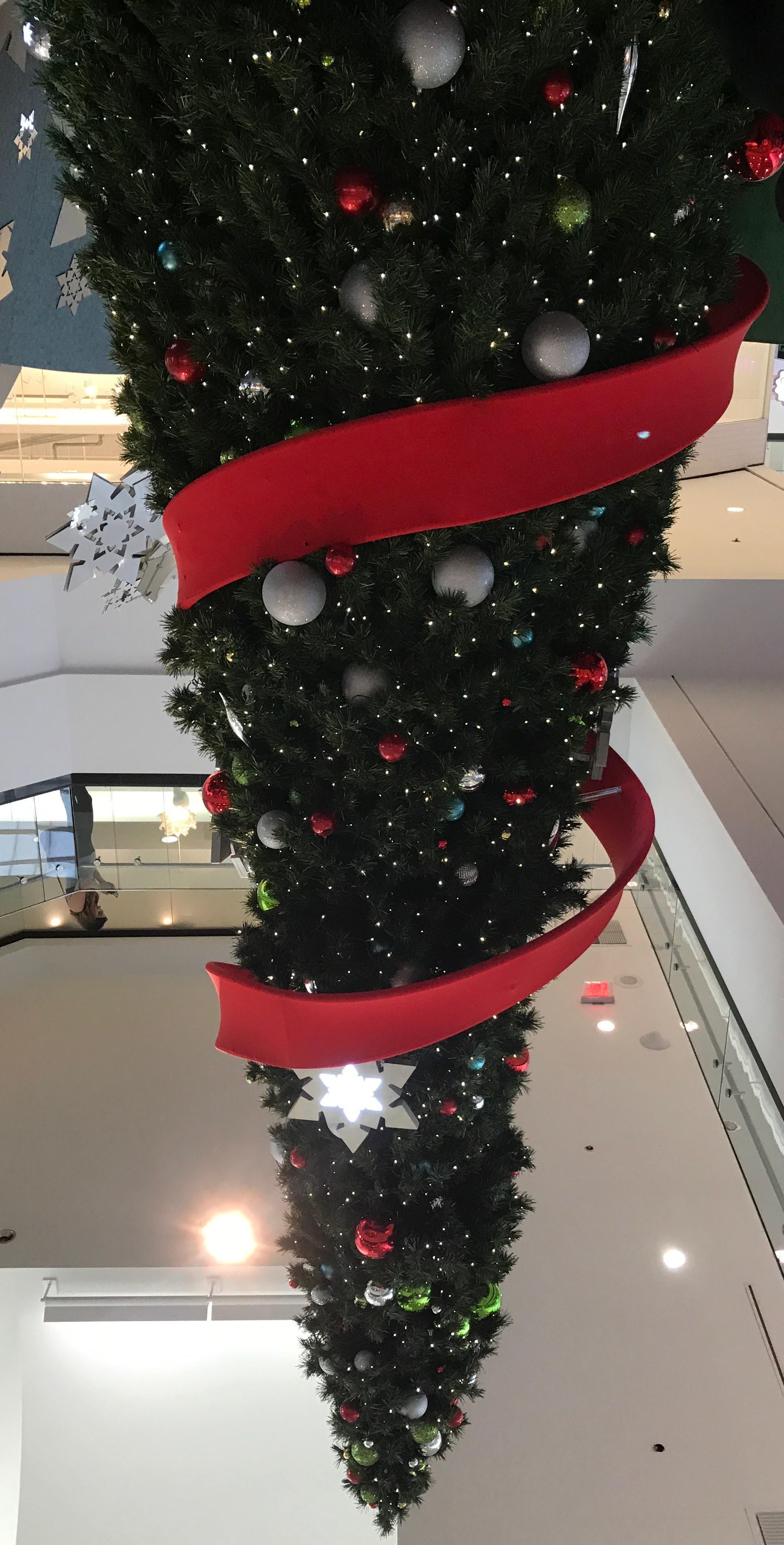 With victory declared, we can be thankful that the right wing media will not be working up their annual hysteria about the left’s supposed “War on Christmas.” Sarah Palin will not have to defend “the right to proclaim the true meaning of Christmas in public!” The brave Texas legislature will not have to take time off from legislating what women do with their bodies to pass laws that allow “teachers, students, and parents to ‘acknowledge Christmas on school grounds without fear of censorship, persecution, or litigation.’” The Fox Nation will not have to be reminded that “Christmas is under attack” complete with an interactive map that displayed all of the places where “challenges to religious freedom are taking place.”

The freedom to practice the religion of one’s choosing is a basic right in our country, so allegations of religious persecution should be taken seriously. Were 900 Christians slaughtered in this country? Has the government engaged “in systematic, ongoing, and egregious violations of religious freedom, including prolonged detention, torture, and executions based primarily or entirely upon the religion of the accused”? Are we sentencing people to “six years in prison and 300 lashes” for helping someone convert to Christianity? Can one be fined for celebrating the holiday? No, those actual violations of religious freedom occurred in Nigeria, Iran, Saudi Arabia, and New England during Puritan times. In current day America people see persecution when a city calls “its downtown tree a ‘holiday tree’ instead of a ‘Christmas tree.’”

It is ironic that the religious right would even fight to keep the tree from the realm of other winter holidays as “many early Christians were hostile to” the practice as it was derived from pagan traditions. In fact, the entire celebration of the holiday is derived from pagan festivals. While Sarah Palin might think that Christmas is “one Christianity’s most sacred celebrations,” it was not even celebrated for the first 300 years of Christianity’s existence. When early Christians needed a way to “convince Rome’s pagan subjects to accept Christianity as the empire’s official religion,” they appropriated the pagan’s winter festivals. Apparently, marketing and Christmas have always gone hand in hand.

In America, Christmas celebrations were emancipated on June 28, 1870. On this date, Congress declared that New Year’s Day, Independence Day, Thanksgiving and Christmas Day would “be holidays within the District” of Columbia and gave government workers these days off from work. We know that Congress would never make a “law respecting an establishment of religion,” so they must have seen a meaning in the holiday beyond the religious. Christmas wasn’t just for Christians anymore.

A Gallup Poll in 2010 found that 95 percent of Americans celebrate Christmas, including 80% of non-Christians. These non-believers are not celebrating the birth of a Christ, they are appreciating the bountiful lives that we lead. Instead of going to church, they are enjoying time with friends and family. All can find joy in appreciating the wonder in a child’s eyes as they experience any of the winter holidays. One does not have to be of any religion to want “peace on earth and good will to men.”

Instead of worrying about what words others use to express their holiday greetings, perhaps people should be more appreciative that there is an attempt to keep the spirit alive. The threat to Christmas is real, but not for the reasons that are feared in the Fox Nation. It has nothing to do with the fact that Jesus is not the reason for everyone’s season or that Christ has been taken out of Christmas for some. Instead, it has more to do with Capitalism run amok.

For two years FDR tried to move Thanksgiving to the third Thursday in November in a bid “to aid retail business by producing a longer Christmas shopping season.” When this experiment failed, the holiday returned to its traditional date. However, in recent years the retail industry has fought back against the turkey and simply started the official shopping season during Thanksgiving. Walmart, Best Buy and Macy’s are among the stores that are giving consumers the choice to cut short time giving thanks with their families to search for the best deal. Unfortunately, for many of the workers needed to staff these stores the choice was made for them. In response to having to work the holiday one Walmart worker wrote: “when my kids tell me they don’t need a big turkey on Thanksgiving and they don’t want anything for Christmas, they just want to be with me, it’s hard to be thankful.”

It is easy to see how far we have strayed from the Christmas spirit when we see a story about a worker being killed while manning a Black Friday sale at Walmart. It is harder to search within ourselves and see the need for individual change. While we can hope that we would all act differently if placed in that situation, the fact is I do not think any of those shoppers woke up on a Friday morning thinking that they would literally kill for a deal.