Last August, Board Member Scott Schmerelson offered a resolution that would have given these constituents representation by appointing former LAUSD Board Member, city councilperson and California Assemblymember Jackie Goldberg, to the seat until an election could be held. However, after a meeting poisoned by bigotry, the Board Members backed by the charter industry sided with Board Member Richard Vladovic and voted to leave one-seventh of the District’s stakeholders unrepresented. 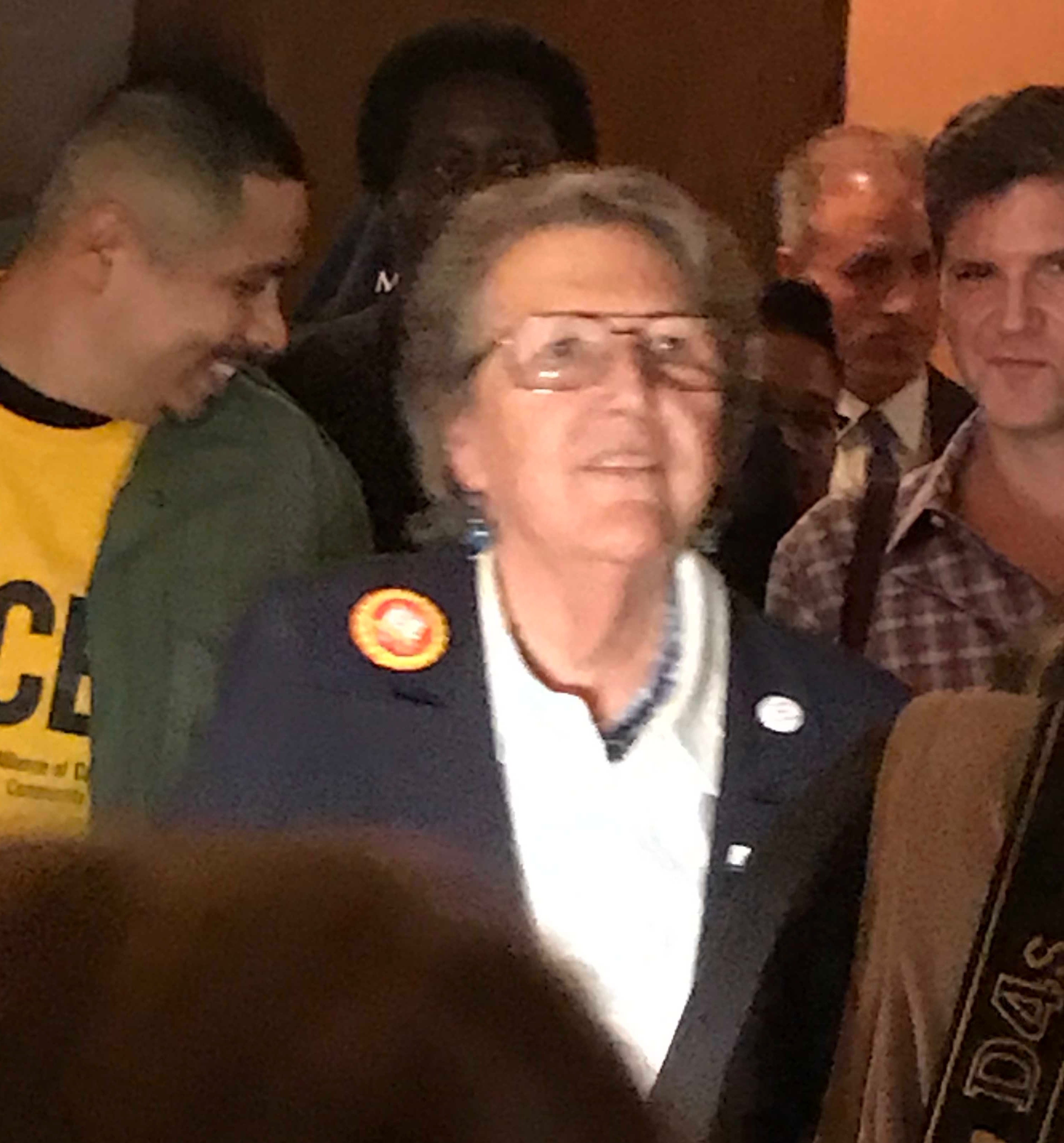 While Goldberg had promised not to run in the special election if she had been appointed at the August Board Meeting, the “No” vote by Melvoin, Monica Garcia, Kelly Gonez, and Vladovic meant she was free to declare her candidacy. In the primary that was held in March, Goldberg won 48.18% of the vote. However, since no candidate took over 50%, a runoff was held yesterday. In preliminary results, Goldberg won 71.62% of the vote. Less than three hours after the polls closed, her opponent, Heather Repenning, called Goldberg to concede the election.

The students of Board District 5 should not have to wait any longer to be represented. While it will take around 30 days for the clerk’s office to certify the results of the election, Goldberg needs to fill the empty Board District 5 seat immediately. At the first opportunity, the LAUSD Board needs to reconsider Schmerelson’s August resolution they originally rejected and appoint Ms. Goldberg to the board temporarily until the election is finalized.

The constituents of Board District 5 have been unrepresented for long enough. They overwhelmingly chose Jackie Goldberg as Ref Rodriguez’ successor, and it’s now time for every LAUSD board member to accept the outcome and respond accordingly. The voters’ will should be immediately recognized with Goldberg taking her place on the board.