Last June, I informed the LAUSD School Board that a charter school under their jurisdiction was violating the privacy of their students by publishing “Parent Volunteer Hours” reports on their website that included student names. The charter’s Chief Development Officer defended the practice by saying that even though the list included the names of students and not volunteers, it was “a way to recognize and congratulate those who are involved.” No mention was made of the obvious violation of the Family Educational Rights and Privacy Act (FERPA). 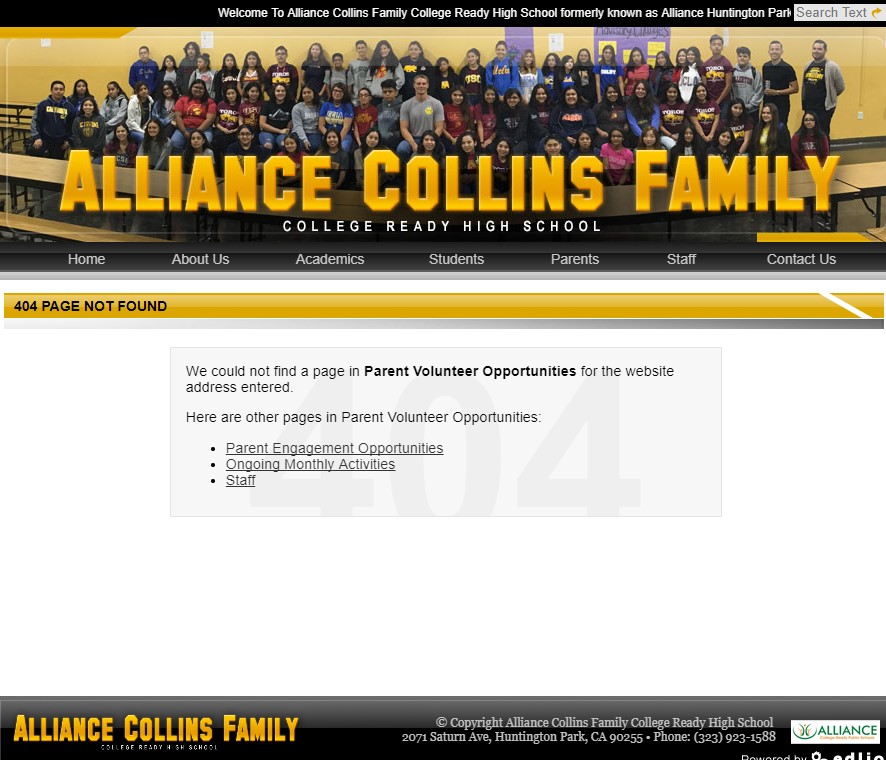 Clicking the link that used to provide access to the “Parent Volunteer Hours” reports now returns a “404 Page Not Found” error. It is reassuring that going forward the privacy of these students is no longer being violated. However, quietly removing this information from the website does not change the fact that the students’ privacy was already violated. It also leaves questions unanswered, including:

Unfortunately, this is not the only example of problems at charters solely being corrected after they have been publicly exposed:

Given the record number of charters within the LAUSD, it should not be surprising that the best taxpayers can expect is that the CSD plays Whack-A-Mole with violations instead of providing true proactive oversight. Still, the School Board adds additional charters to the system and renews old ones every month, sometimes over the recommendation of their staff. While their benefactors on the California Charter School Association will never allow it, the Board needs to heed the NAACP call for a moratorium on new charters until it can be assured that every charter authorized by the District is conforming with the law and properly serving its students.