Will Students Drown in a Charter School's Ocean of Debt?

"Where am I going to leave her today? I have to call in sick."

- Parent of Student enrolled in a closed charter school

Imagine if the LAUSD decided that one of their schools was draining resources from the District and decided to shut it down just days into the start of the school year. Of course, this would never happen. Part of the mission of public schools is to serve all students, even if some students cost more to educate than others.

Charter schools have no such obligation. Instead, they look for students who will be the cheapest to educate and who will also inflate their average test scores. These publicly funded private schools will break the rules in order to discourage children with special education needs from enrolling. They will tell parents to find other options because their children are “not a good fit”, especially right before testing time. In some cases, they will just shut the doors of a school sending parents scrambling to find other options and leaving public schools with the obligation of ensuring that these students do not fall further behind. 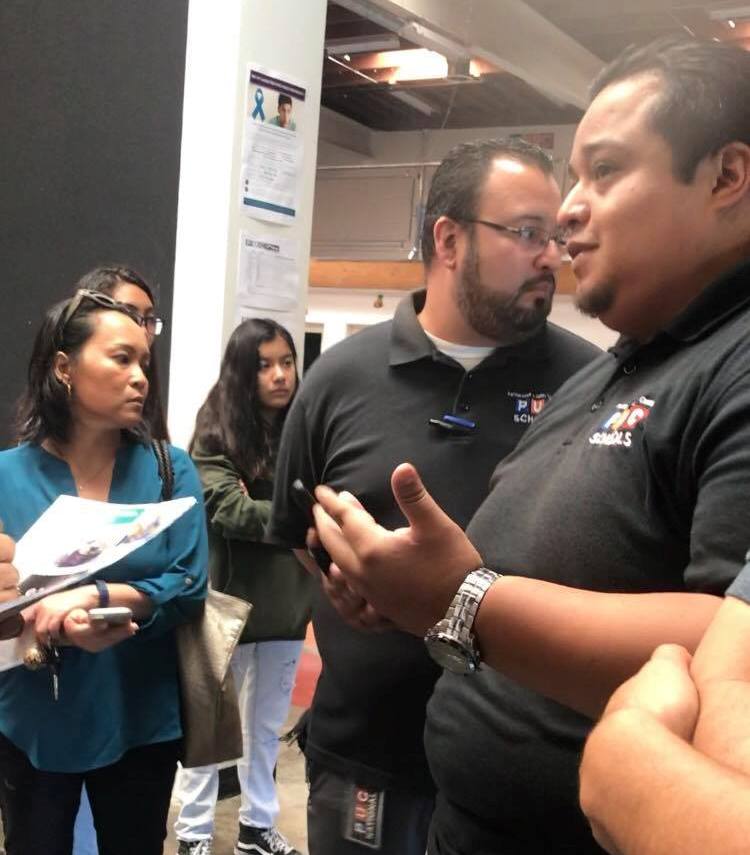 Partnership to Uplift Communities (PUC Schools) was co-founded by disgraced former LAUSD Board Member Ref Rodriguez and was authorized to run 16 schools within the District. When enrollment at one of these schools fell short of expectations, they decided that “the program [was] not viable” and closed the school just days into the school year with no notice to the parents. Further complicating the issue for parents was the fact that “LAUSD schools [had] started up their fall semester nearly two weeks” earlier, leaving the former PUC students behind their peers at their new schools.

“The losers are the parents, students, and taxpayers who are left in the dust sweeping up the destruction and dismay of broken education dreams all for the sake of maintaining a profit.”

This was not the first time that the LAUSD has seen a charter school close at the beginning of a school year. Prior to running for the LAUSD School Board, Nick Melvoin sat on the governing board of City Charter Schools. Shortly after he left this board, the charter group shut down its high school just three weeks into the 2016-17 school year “leaving more than 100 students at the independent charter school scrambling to find alternatives”. Somehow, the LAUSD Charter School Division (CSD) had found the closure was “unexpected”. 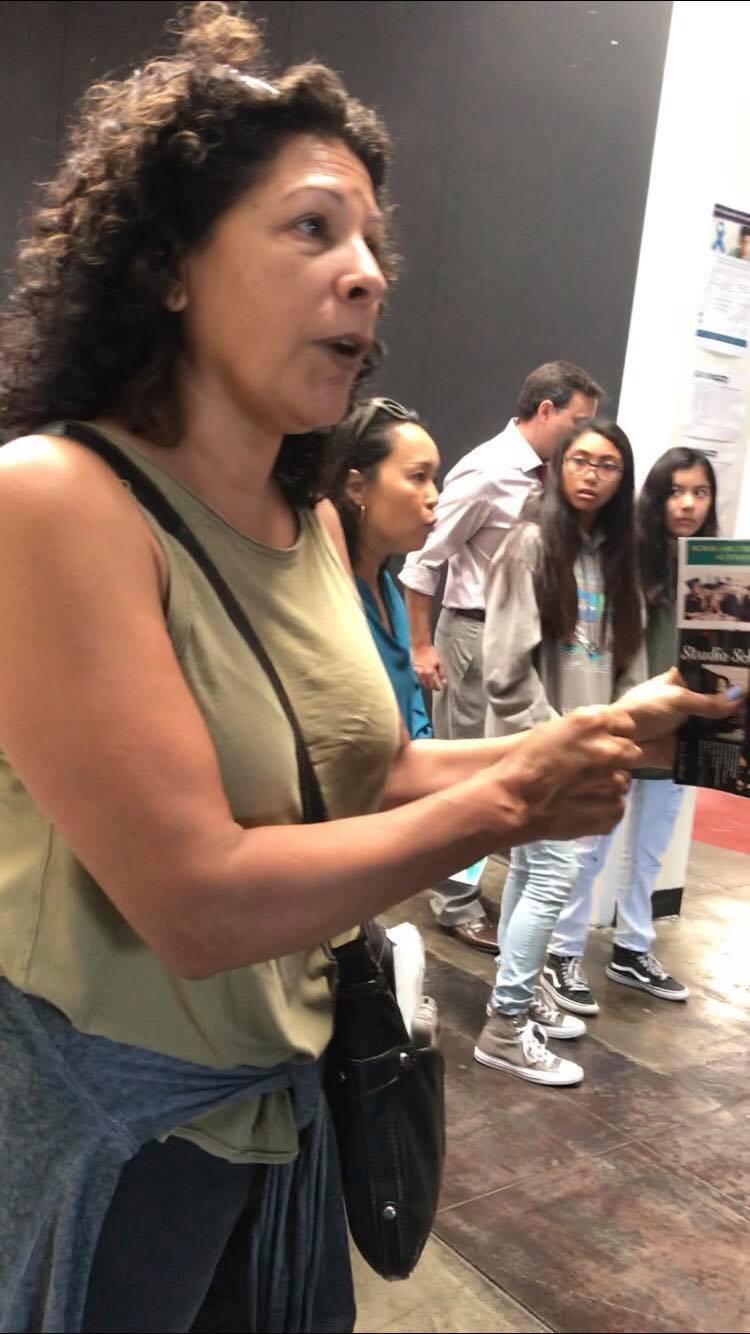 If the CSD was flat-footed in the cases of PUC and City Charter Schools, what is the likelihood that they have a complete understanding of the financial conditions in the hundreds of other charters that they oversee? This is particularly true in the large charter organizations like Granada Hills Charter High School which as of last year had $10,536,531 in bond debt and whose complicated financial structure includes a non-profit, an LLC to hold property and an organization for fundraising. After all, this is the same regulatory agency that missed the fact that a house purchased by the school had been “accidentally” registered in “Brian Bayer’s” name for three and a half years.

Closing a school like Granada in the middle of the year would send thousands of parents scrambling to find alternatives for their children. This disruption could have long-term effects for students, especially for those in their senior year. Before approving Granada’s request to increase enrollment even more, the District must confirm that the school has the funds to operate through the term of its charter. This includes understanding exactly why the school took on an additional $5,536,531 in debt in 2017. The CSD must also certify that Granada has complied with the conditions of the Notice to Cure that resulted from the school’s illegal transfer of funds from the Associated Student Body account in order to cover payroll obligations. They must also verify that any cash on hand is properly accounted for in bank accounts that are FDIC insured. The funds in these accounts must not exceed the amount covered by insurance. Proper financial controls should be in place to guarantee that public funds are not wasted.

José Cole-Gutiérrez states that the LAUSD Charter School Division provides oversight that is “proactive and responsive.” Later this month they will release a report on Granada’s request to renew and expand their charter. The financial section of this report will show just how proactive their oversight is.