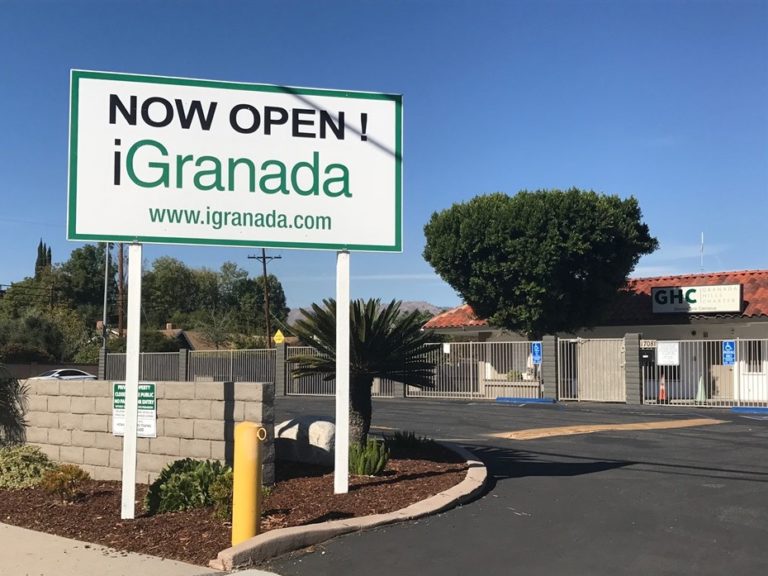 More than 19 months have passed since the LAUSD issued a Notice To Cure to Granada Hills Charter High School, demanding that they abide by their charter and give “first preference for enrollment...to students residing in the former attendance area.” As lawyers wallow through the “formal ‘dispute resolution’ procedure,” students are forced to attend classes supervised by uncredentialed advisors in buildings that need to “be razed given [their] age and condition.” In at least one case, their actions violated the education code which mandates that “students with special needs who wish to participate in independent study to have an individualized education program (IEP) that provides for independent study.”

Instead of hiring credentialed teachers and following the law that states “that instruction may be provided to the pupil through independent study only if the pupil is offered the alternative of classroom instruction,” Granada has engaged with a “public affairs consulting firm” in an attempt to change the narrative. The resulting Press Release ignores the complaints of students forced to participate in the program to highlight senior Katie Chamberlain, a student who credits iGranada for giving her “the academic support and flexibility she needed.” The program allowed Chamberlain to maintain “a rigorous 25-hour per week training schedule along with competitions” which led to a full athletic scholarship to the University of Pittsburgh. 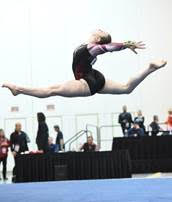 While Chamberlain should be congratulated for her hard work and achievement, her story has little bearing on the current dispute between the LAUSD and Granada. Unless Granada’s administrators are making the case that the only way they can maintain the iGranada program is to force some students away from the school’s traditional classes, the District has made no moves towards closing the blended learning program. The LAUSD has only maintained that parents should be given the choice as to whether the program fits their children’s needs. If Chamberlain was able to choose a program that met her needs, why should others be told to enroll in the program against their will or instead go to a school outside their neighborhood? Isn’t choice the entire philosophy of the charter movement? Is this choice for all or just the students Granada has selected to enroll in their school?