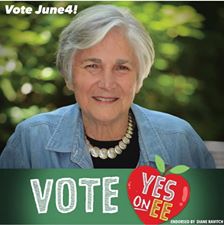 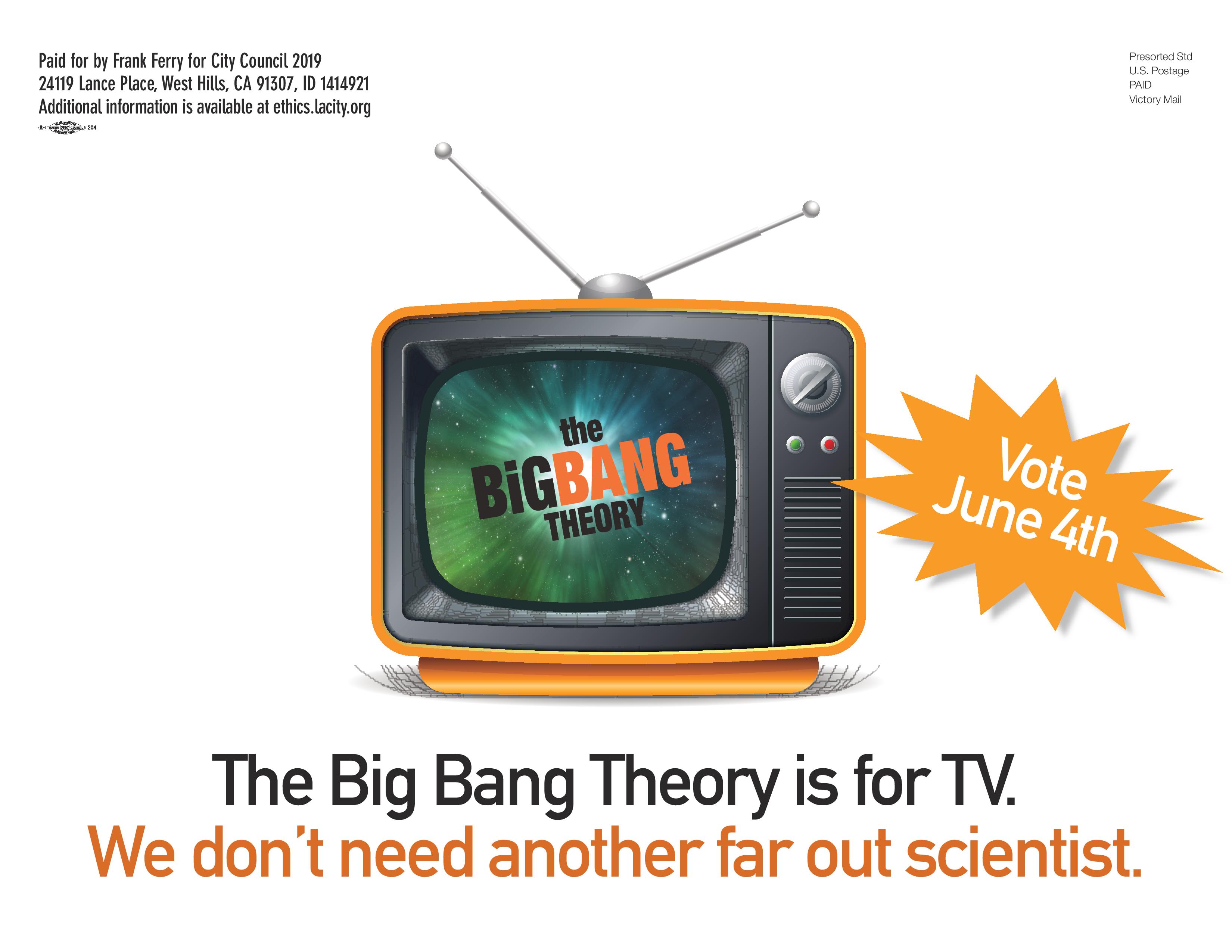 “There’s so much underfunding of special needs kids that school districts wrongly try to not spend more than they have to. Who does that help? Nobody! It’s a real problem. Every year, the district spends more on special education than it takes in. And that should not be true.” pic.twitter.com/fssNIxxdij

“Two of my daughters are on the autism spectrum. I’m an ed activist b/c of the fight that we had to go through to get them the services they needed. I support Jackie Goldberg b/c she’ll fight for my kids, and too often children like mine are left behind.”
— @ChangeTheLAUSD pic.twitter.com/cRt7pyv4qJ

See the complete list on the GPUS ELECTIONS DATABASE.

A School Board Race Turns Ugly

“I am embarrassed that there are any Board members on this Board of Education that do not take seriously that a man with three felony charges against him is still on this Board.”

Los Angeles Unified School District (LAUSD) Board of Education candidate Jackie Goldberg taught for 16 years in the Compton Unified School District. In 1983, she was elected to the LAUSD Board of Education and served for two terms. She was then elected to serve two terms on the Los Angeles City Council and three terms in the California State Assembly where she chaired the Assembly Education Committee. In the 13 years since she left the Assembly, Goldberg has continued to engage in public service and was a frequent voice of opposition to former Board member Ref Rodriguez after he was charged with felonies related to his campaign. In the primary race to replace him, she secured 48.45% of the vote.

While Heather Repenning claims in her campaign material to be a “former teacher”, the state of California does not show that she ever held a teaching credential. She is a long-time staffer of Mayor Eric Garcetti who was appointed to serve as the Vice President of the Board of Public works, a department which the LA Times has reported is under investigation by the FBI. During the primary, her supporters received a $100,000 donation from Eli Broad, who had also supported Ref Rodriguez. As the second-place finisher in the primary, Repenning received 13.17% of the vote.