As a father of five, I have personally seen what happens when the LAUSD’s massive bureaucracy stands in the way of our students. In my case, the district made me fight for the services that my daughters’ teachers agreed they required. I knew that my story was not unique and decided at that point that I needed to push for change. 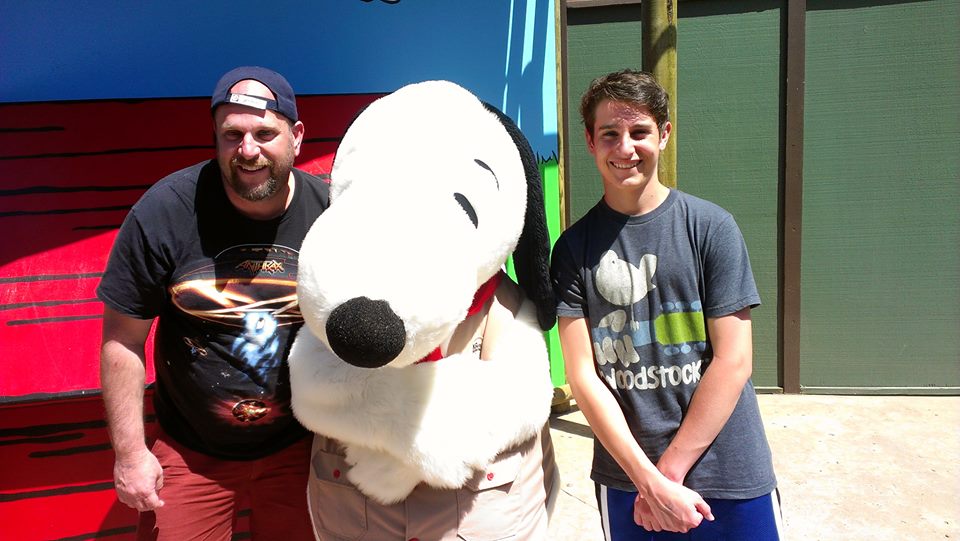 My political activism goes back to 1988 when I had just moved to Los Angeles from the suburbs of New York to attend Musician’s Institute in Hollywood. I saw a flyer requesting help to defend against Operation Rescue’s planned attempts to shut down facilities providing family planning services and volunteered. Before long I was spending my Saturday mornings escorting patients into their appointments with the Feminist Majority's Clinic Defense project. 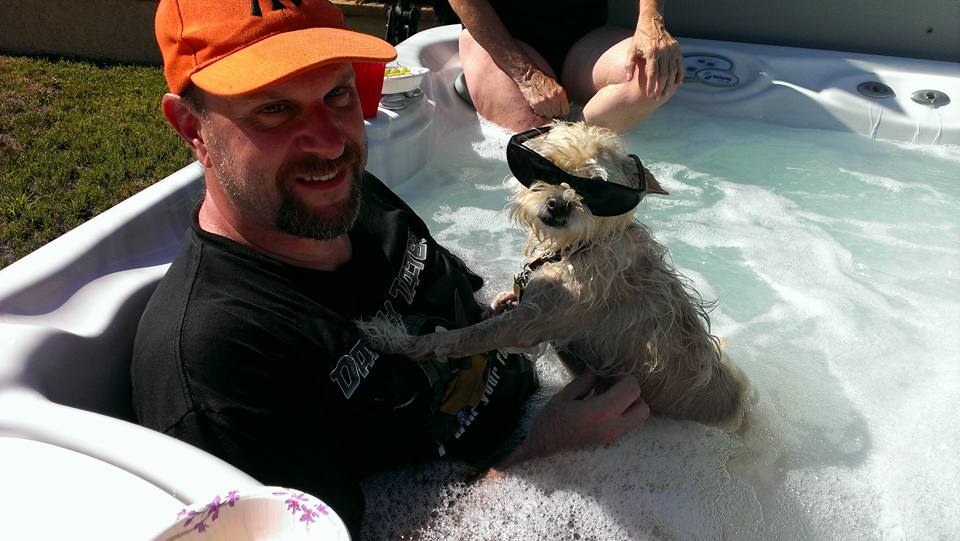 Elections do have consequences and Bill Clinton’s election to the White House brought the Freedom of Access to Clinic Entrances Act. This ended Operation Rescue’s activities in Los Angeles and gave me back my Saturday mornings. I settled into my life, got married, raised two children (Becca and Jessie), and bought a house in Van Nuys. Eventually I continued the education I had begun at New York’s Pace University, getting a degree in Business Management from the University of Phoenix. I was living the American Dream. 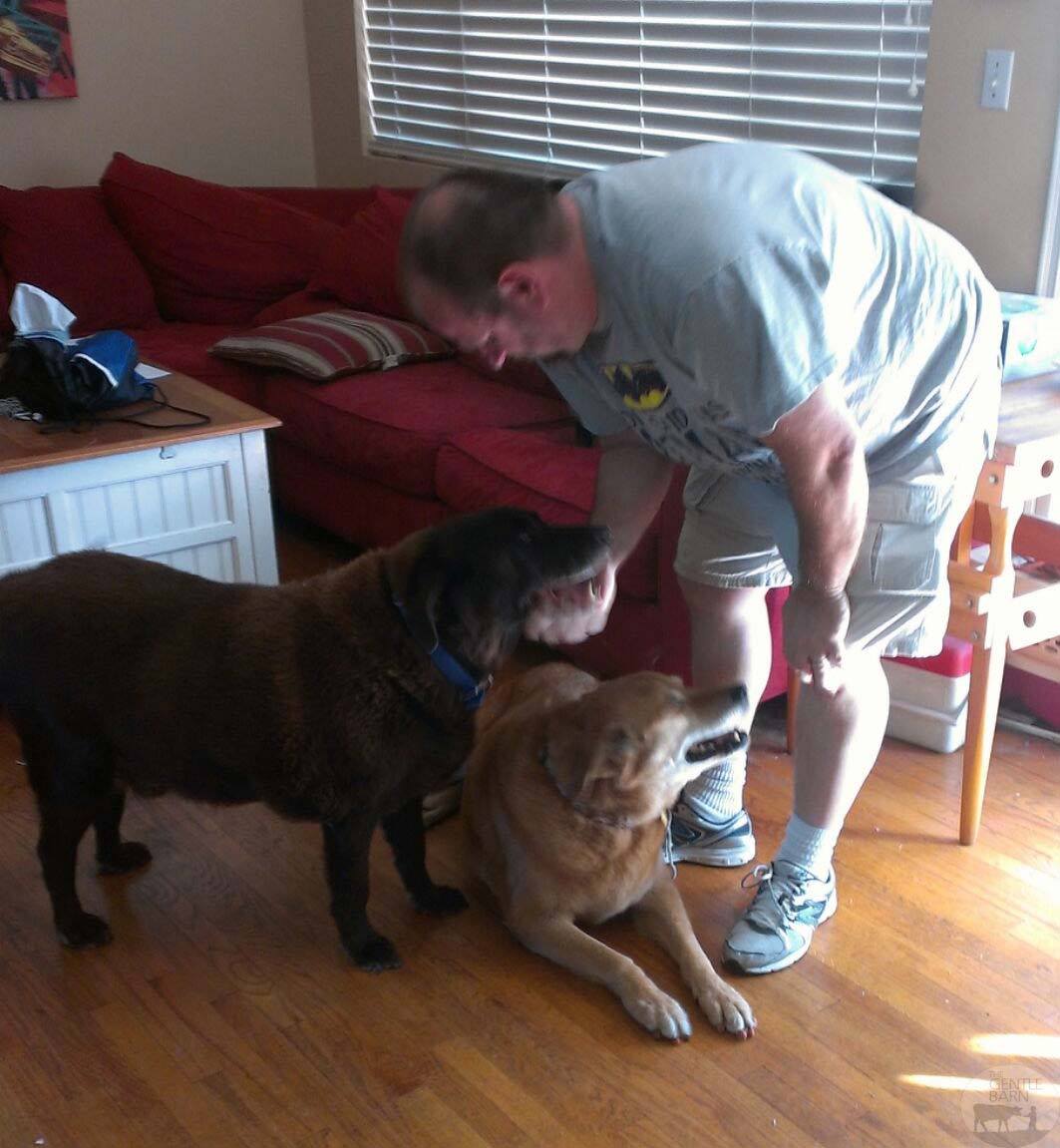 This dream was enabled by hard work and a drive to improve myself. My first job in California was at J. B. Chemical Company, a small automotive care company in North Hollywood. I worked my way up from the factory floor to General Manager. After 15 years, I took a chance and left the security of this job to advance my career at Unified Dispatch, LLC, a startup company in Altadena. Shortly afterwards I was invited by Arecont Vision to manage their Operations Department as they progressed from development to production of high-definition security cameras. At the time I was hired, there was only one other employee. Eleven years later we have over 150 employees worldwide and manufacture our cameras in Glendale. I am currently their Director of Logistics. 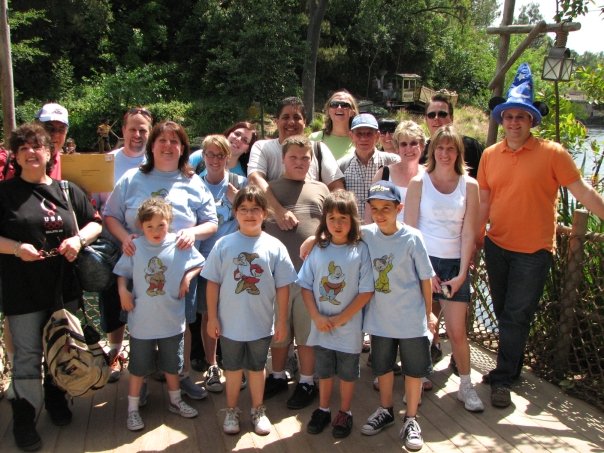 Life does not always go the way we plan and in 2006 I found myself in the new role of single father. This was followed by the pleasant surprise of falling in love again (Sammy Hagar speaks the truth), moving to Northridge and marrying Nicole in a clandestine ceremony at Disneyland. As an added bonus, I became a father to Nicole’s triplets, Sydney, Zoey and Morgan.

In addition to facing the usual challenges of blending two families, I also had to quickly learn what it is like to parent two daughters on the autism spectrum. Coming into the their lives midstream did give me the advantage of not being there when the experts detailed all the things that they would not be able to do because of their diagnosis. This “ignorance” allowed me to set fresh expectations for their progress and caused me to ask questions when I felt that their schools could be doing more to help them reach their potential. 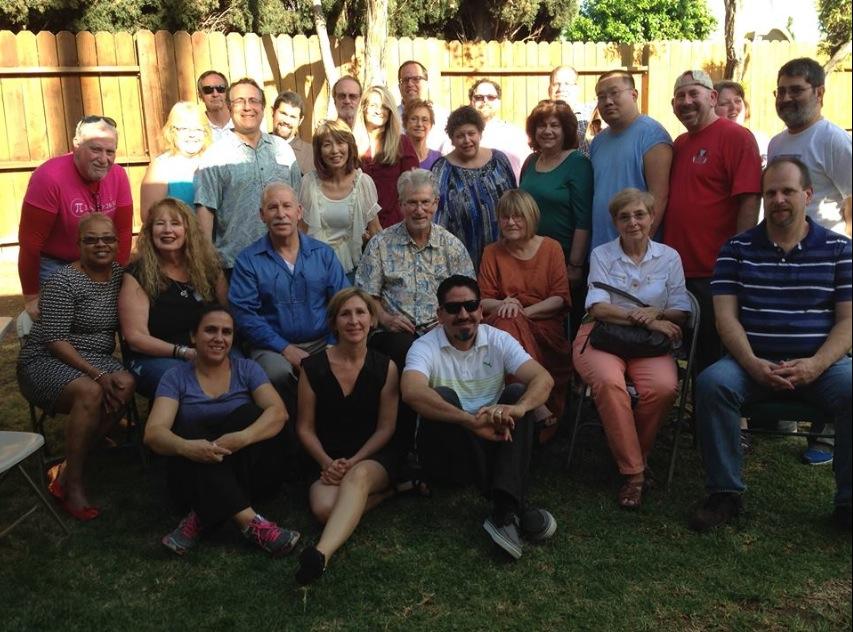 When my questions remained unanswered and local school officials told me that District rules prohibited them from providing needed services I took my fight directly to LAUSD headquarters at 333 South Beaudry Avenue. As day two of a marathon negotiating session ended, I turned to my wife and said that “someone has to change this.” My first run for public office was born.

In my first race I spent $0.69 for each of my 3,839 votes, the lowest cost per vote of any candidate in the 2015 citywide election. These votes helped push incumbent Tamar Galatzan into a runoff where she was eventually beaten by Scott Schmerelson. This year I am moving into District 2 so that I can take on Mónica García who, like Galatzan, is funded by the California Charter School Association. They both supported former Superintendent John Deasy’s tenure with the District. 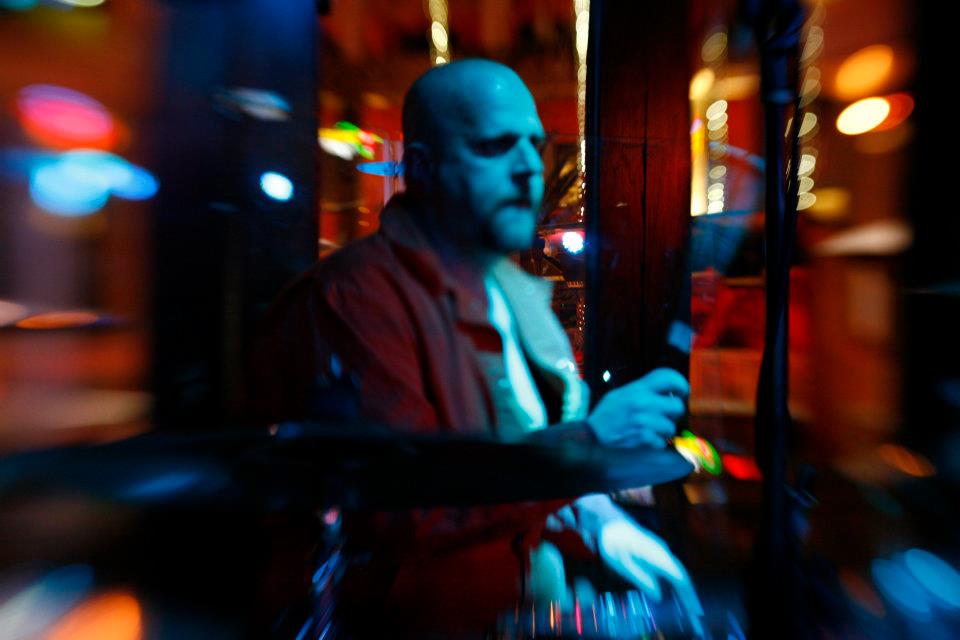 In addition to work, family responsibilities and activism, I have also played drums in several local bands. I love the adventure of a good thrill ride and can often be found with the family at an amusement park. My blogs have been published in the Patch, OpEdNews and K-12 News Network. My wife and I also foster for The Gentle Barn. Life is busy, chaotic and satisfying.

Unlike others who have held a seat on the LAUSD school board, I do not see it as a stepping stone to higher political office. I have experienced the dysfunction of the district and know that the system needs to change. After speaking to other parents, teachers, classified staff and community members, I know that my feelings and experiences are not unique. My candidacy is about using my talents to find solutions. If you have any questions or would like to share your ideas for improving our district, please contact me at ChangeTheLAUSD@gmail.com. 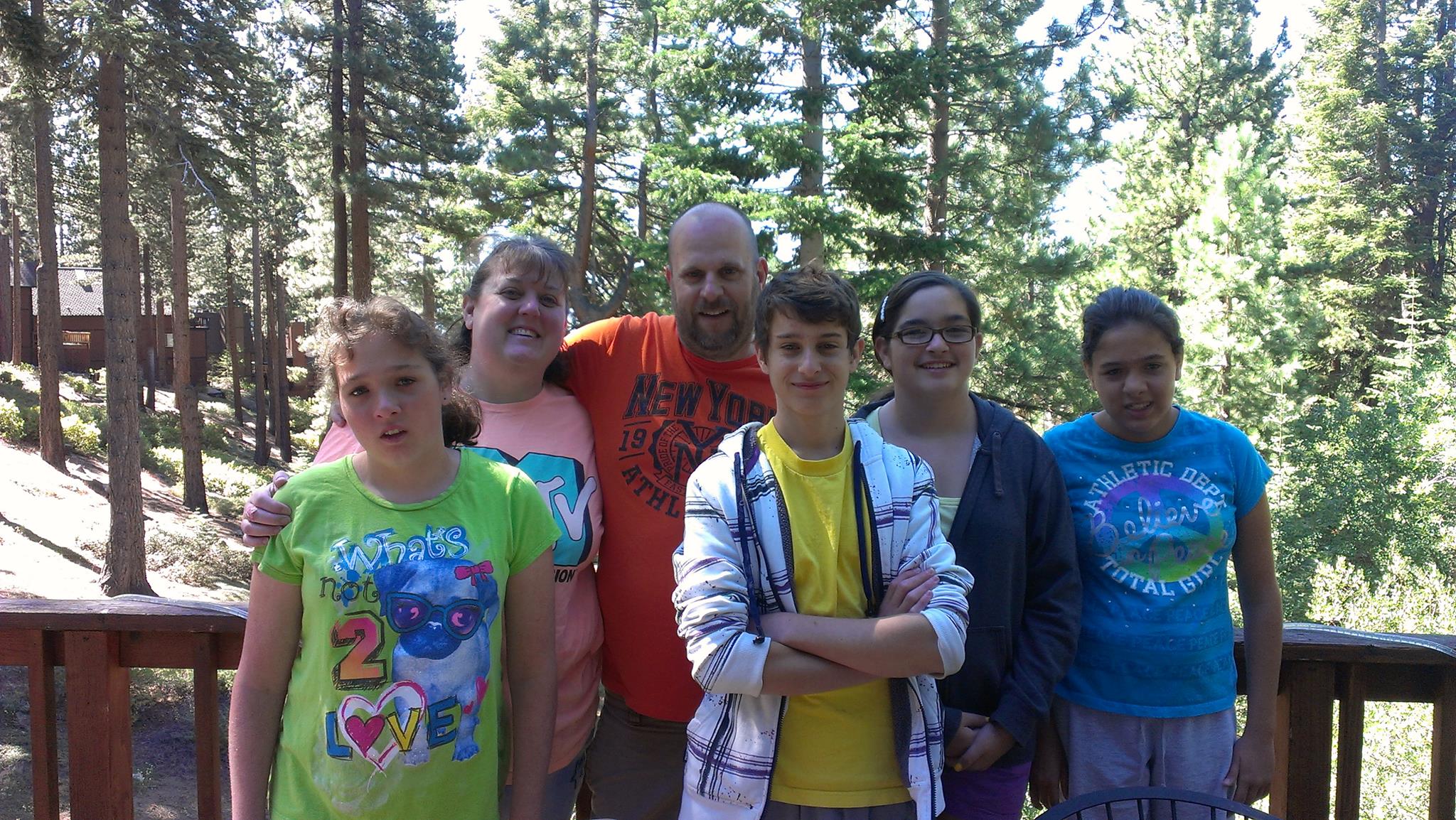