Appointed as a Resident Board Member on the Northridge East Neighborhood Council.

Elected as a Property Owner Board Member on the Northridge East Neighborhood Council.

Hired to transition the company from product development to production. I put into place all initial Operations and Accounting procedures for a company that now has over 150 employees worldwide. Currently responsible for scheduling both Production and Shipping, directing a Shipping Team of eight members and fostering cooperation with other departments to ensure a positive experience for our customers.

Democratic Party of the San Fernando Valley, Truman Awards: Volunteer of the Year for the North Valley Democratic Club 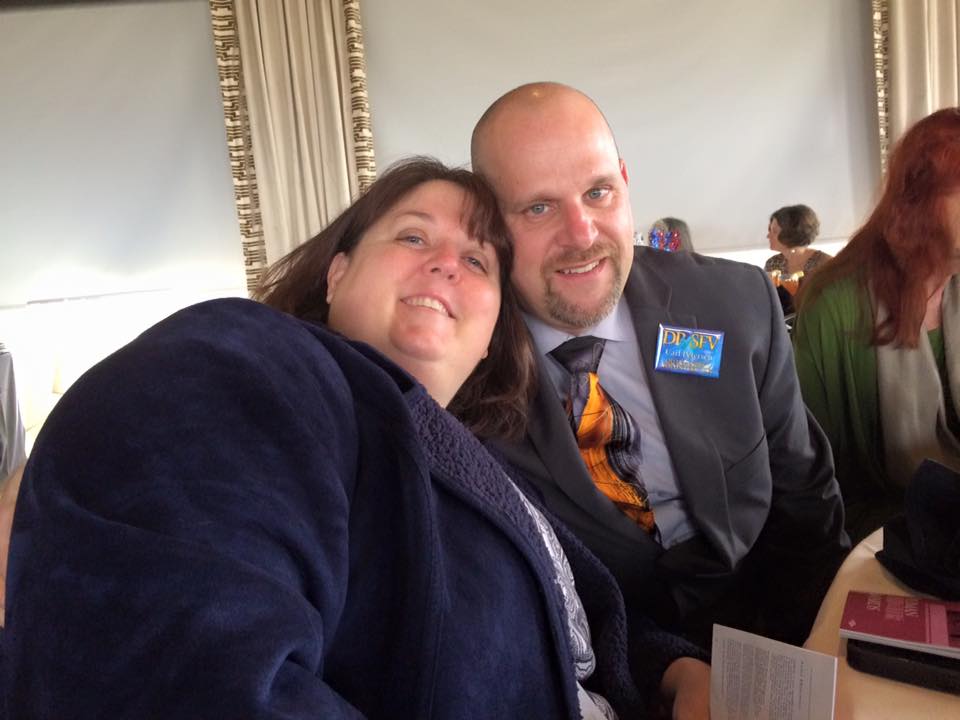 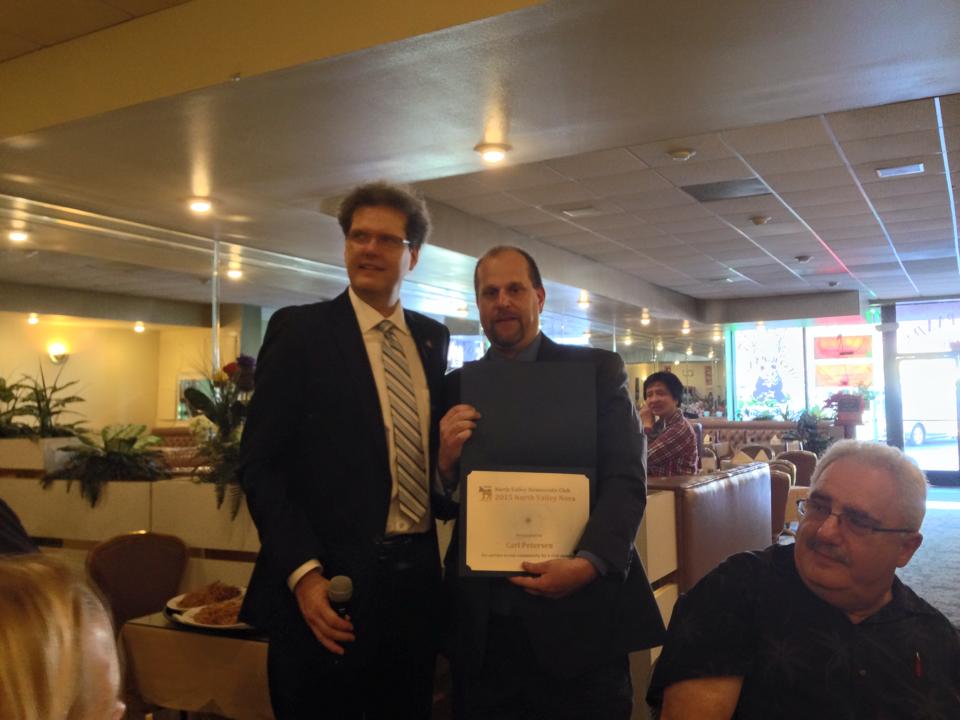