As part of the Notice to Cure, it was recommended that GHCHS establish new fiscal procedures “to ensure that future payroll obligations are met without borrowing from the ASB account.” While the deadline given for this action was October 5, 2016, the Governing Board violated its charter which states that it “will meet monthly” by skipping its September meeting. However, when the Governing Board finally convened on October 17, 2016, the minutes show that “new processes and procedures” were finally implemented without mentioning the Notice to Cure.

This was not the only Notice to Cure issued to GHCHS during the last year. On June 22, 2016, The CSD found that the school was violating California Ed Code section 47695(d)(10) that specifies that “an existing public school converting to a charter school shall adopt and maintain a policy giving admission preference to pupils who reside within the former attendance areas of the public school”. Instead it was “unilaterally” assigning students to its iGranada virtual program and “excluding them from the main campus.” While parents who had filed complaints were notified of this Notice to Cure, it was not released so that parents who may have not realized that their students’ rights had been violated would be informed of the problem. Since parents have a right to be informed, I have included a provision “that the CSD is directed to ensure that all Notices to Cure are published on LAUSD.net and that copies are sent to the LAUSD Board of Education and to every parent of a student enrolled at the affected school” as part of a resolution that I have proposed to improve LAUSD performance as a regulatory agency for charters. Perhaps this is one reason that the charter industry and its allies have spent $456,847.93 trying to protect the incumbent in my race.

This is not the only way that GHCHS has run afoul of the laws requiring that they not discriminate against potential students during the admission process. On December 21, 2016, I filed a Uniform Complaint Form alleging that their pre-enrollment process discriminated against homeless students, foster children, lower-achieving students, students with special needs and on the basis of national origin. Despite the fact that their charter specifies that a response must be provided within 60 days of receipt, I have not received any response. Even worse, the school has made no effort to comply with the law as their website has not been changed. El Camino Real Charter High School has also not responded to a similar complaint lodged against their pre-enrollment policies although they have made some changes to their enrollment requirements.

In order to have true choice in education, parents must be fully informed about the schools that they are selecting. Otherwise, they are simply relying on the organization that has the best marketing message. Unfortunately, since charters are often privately run organizations, they have a wide latitude to keep information like the existence of Notices to Cure from those they are marketing to. Additionally, if public funds are being provided, then every student must have the same access to choice, or charters will simply accept the cheapest to educate and bankrupt our public schools. These are just two of the reasons that I support the NAACP’s resolution calling for a moratorium on new charter schools until they “are subject to the same transparency and accountability standards as public schools” and “cease to perpetuate de facto segregation of the highest performing children from those whose aspirations may be high but whose talents are not yet as obvious.” 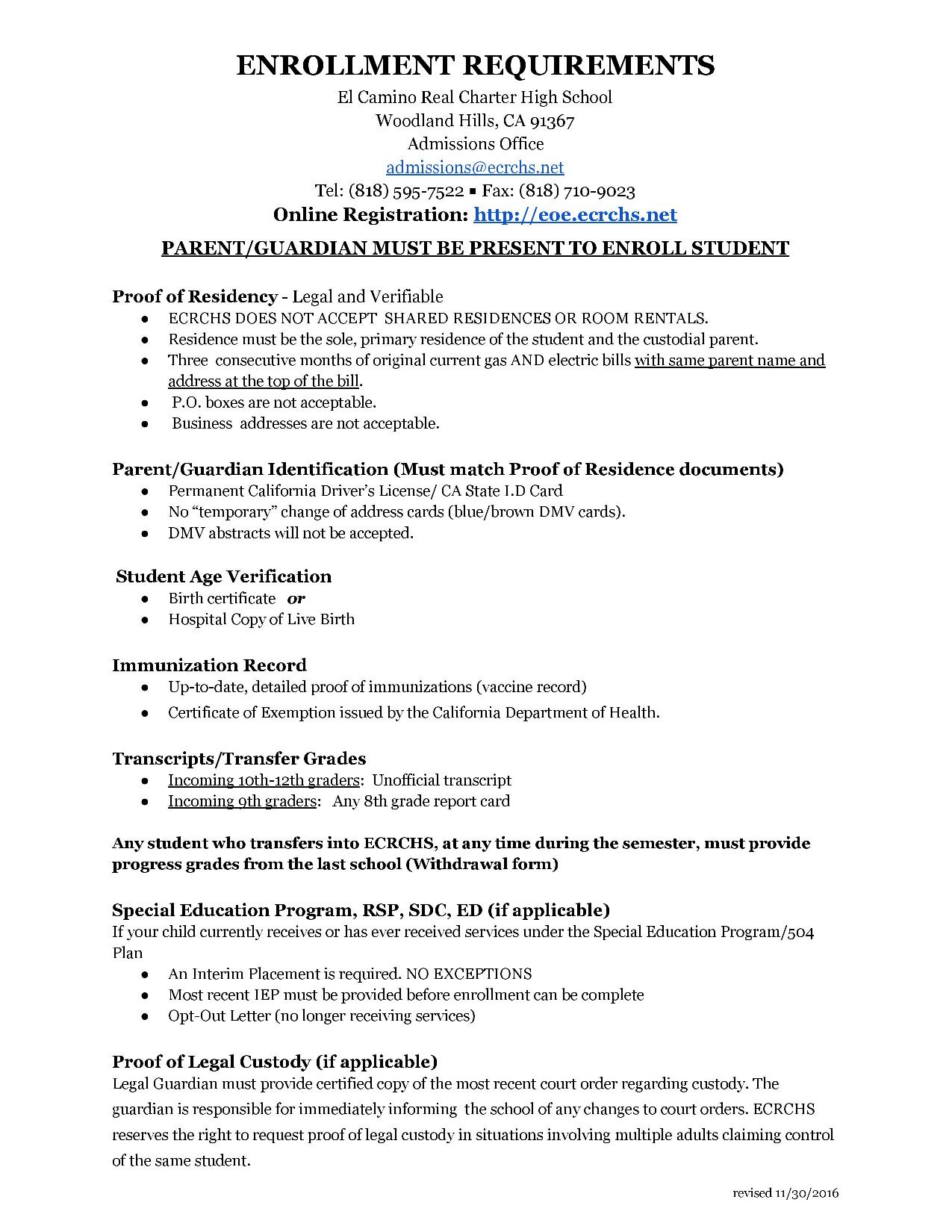 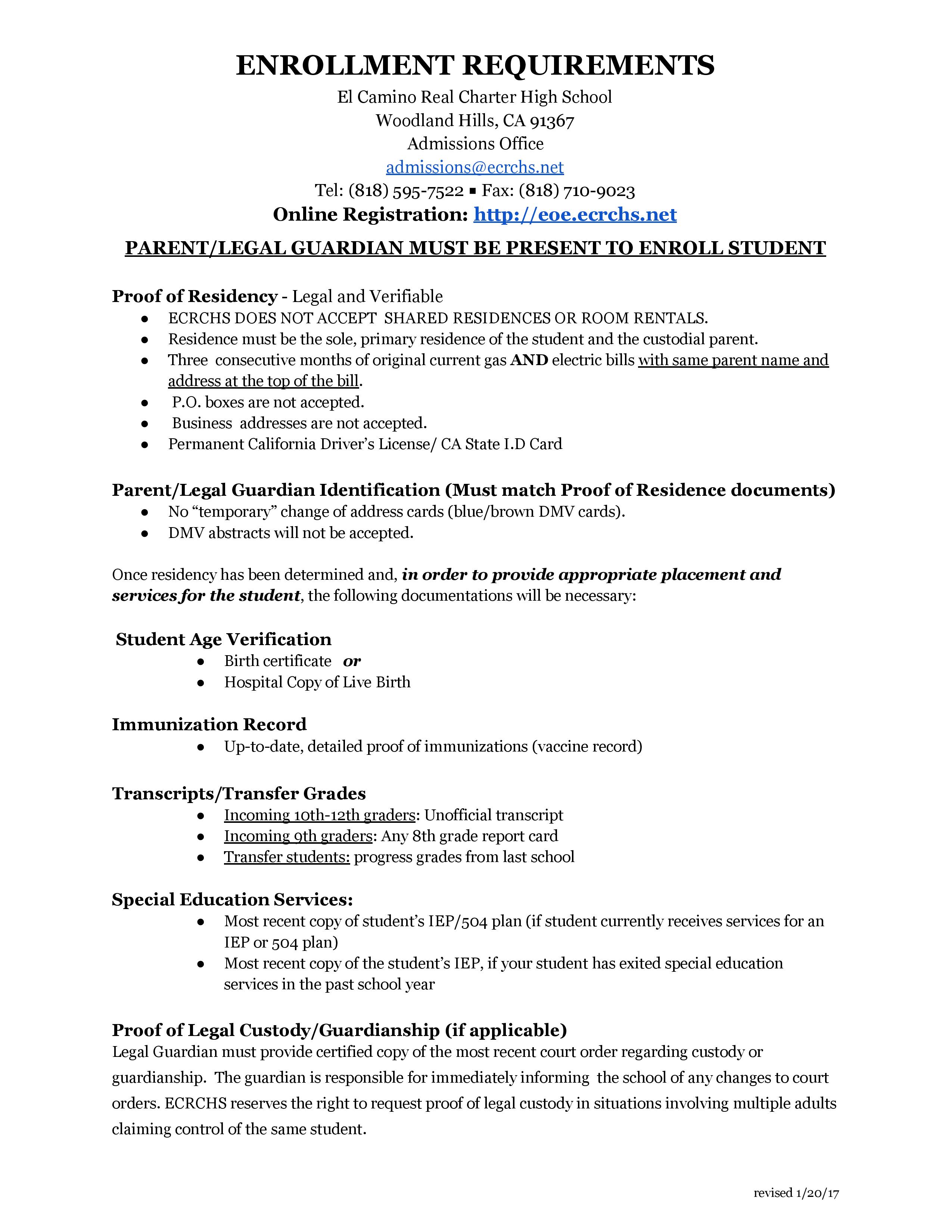 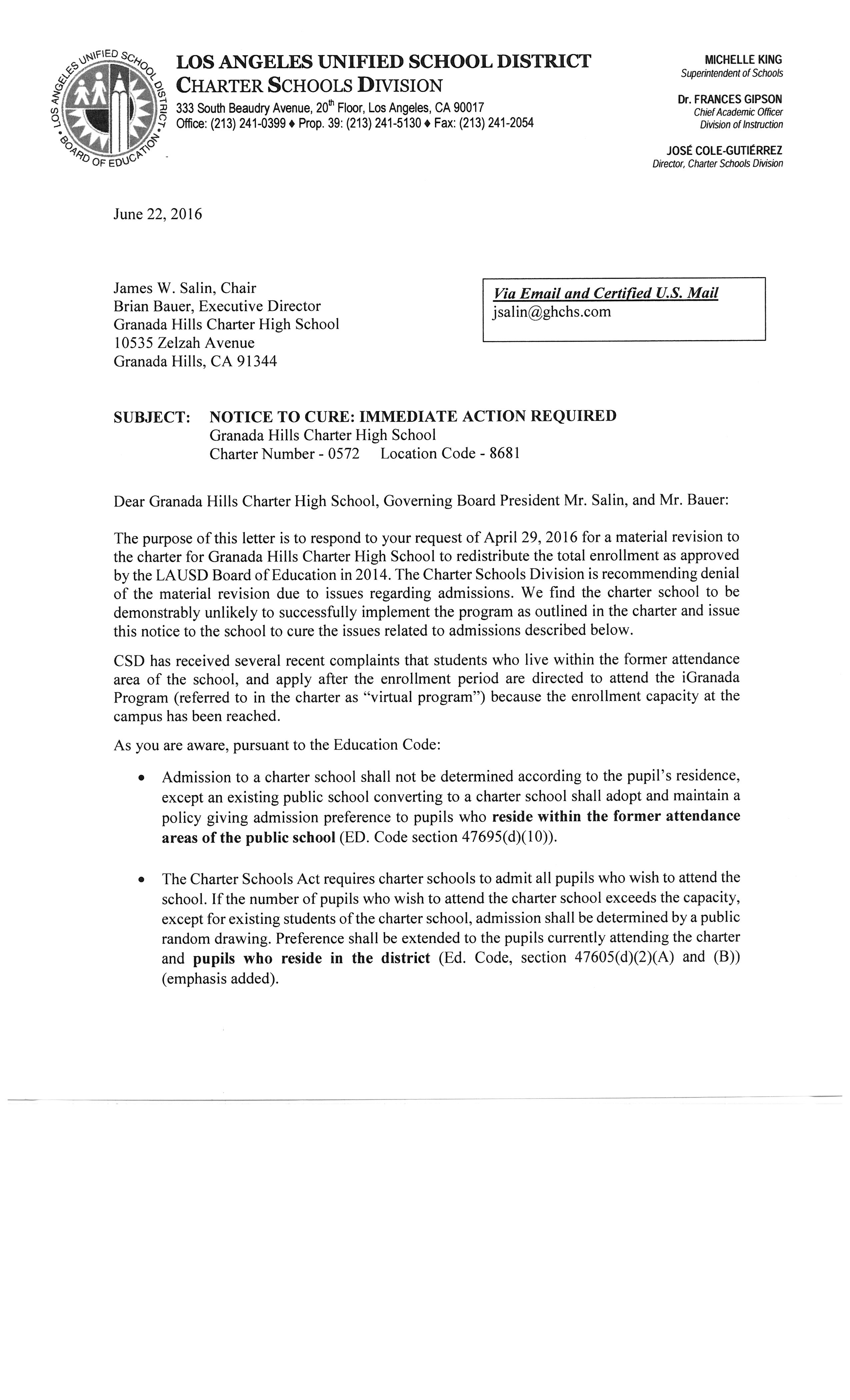 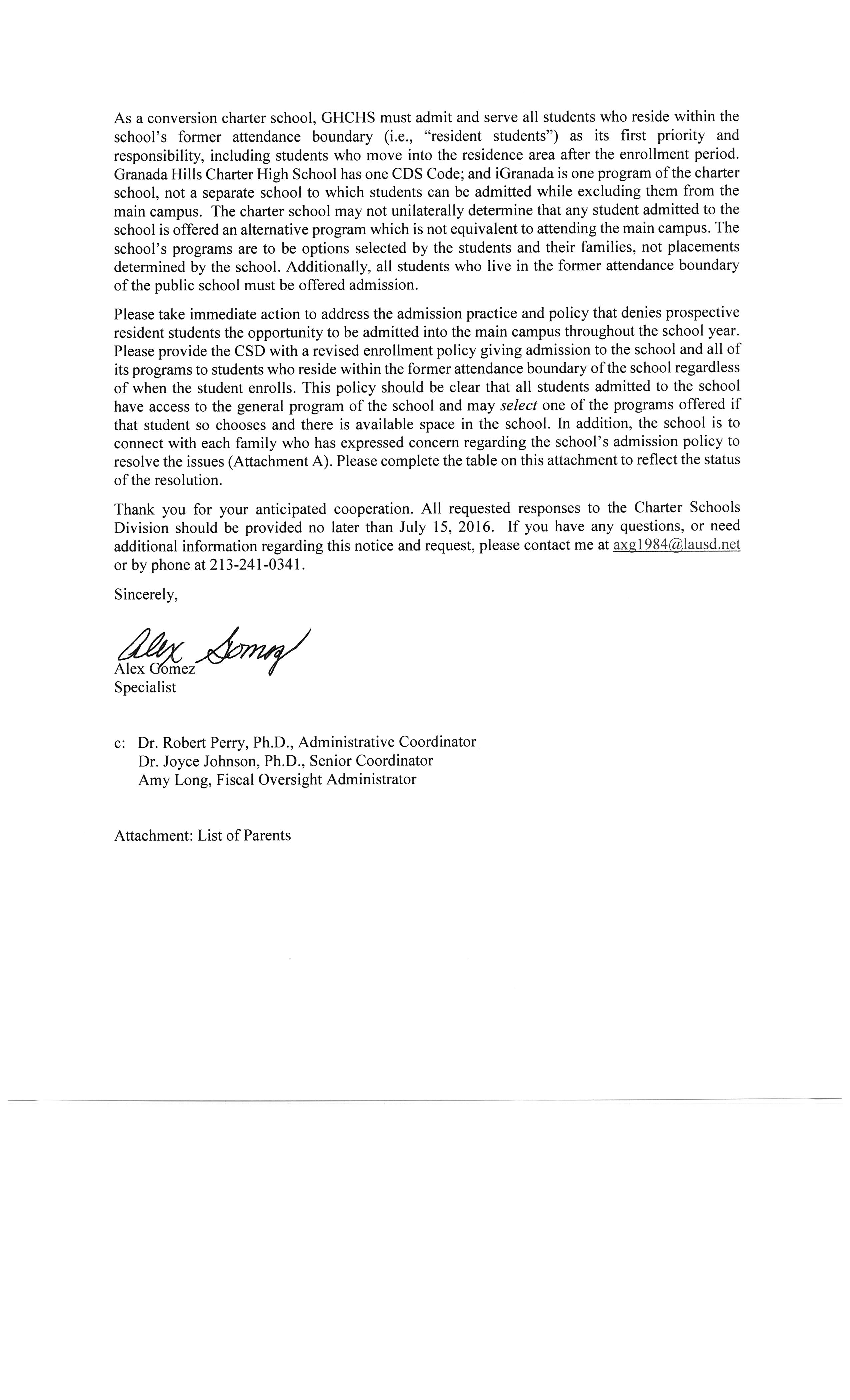 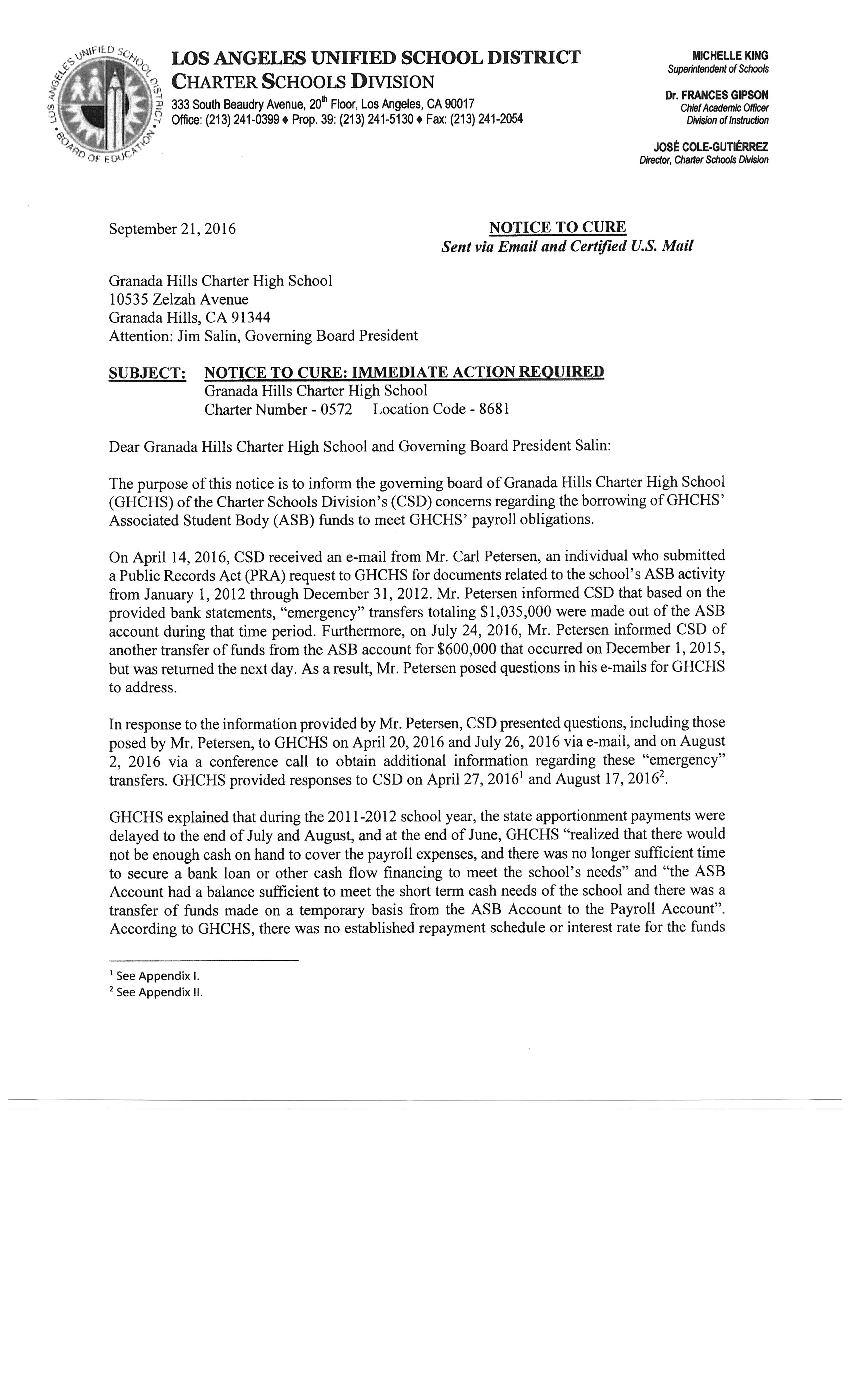 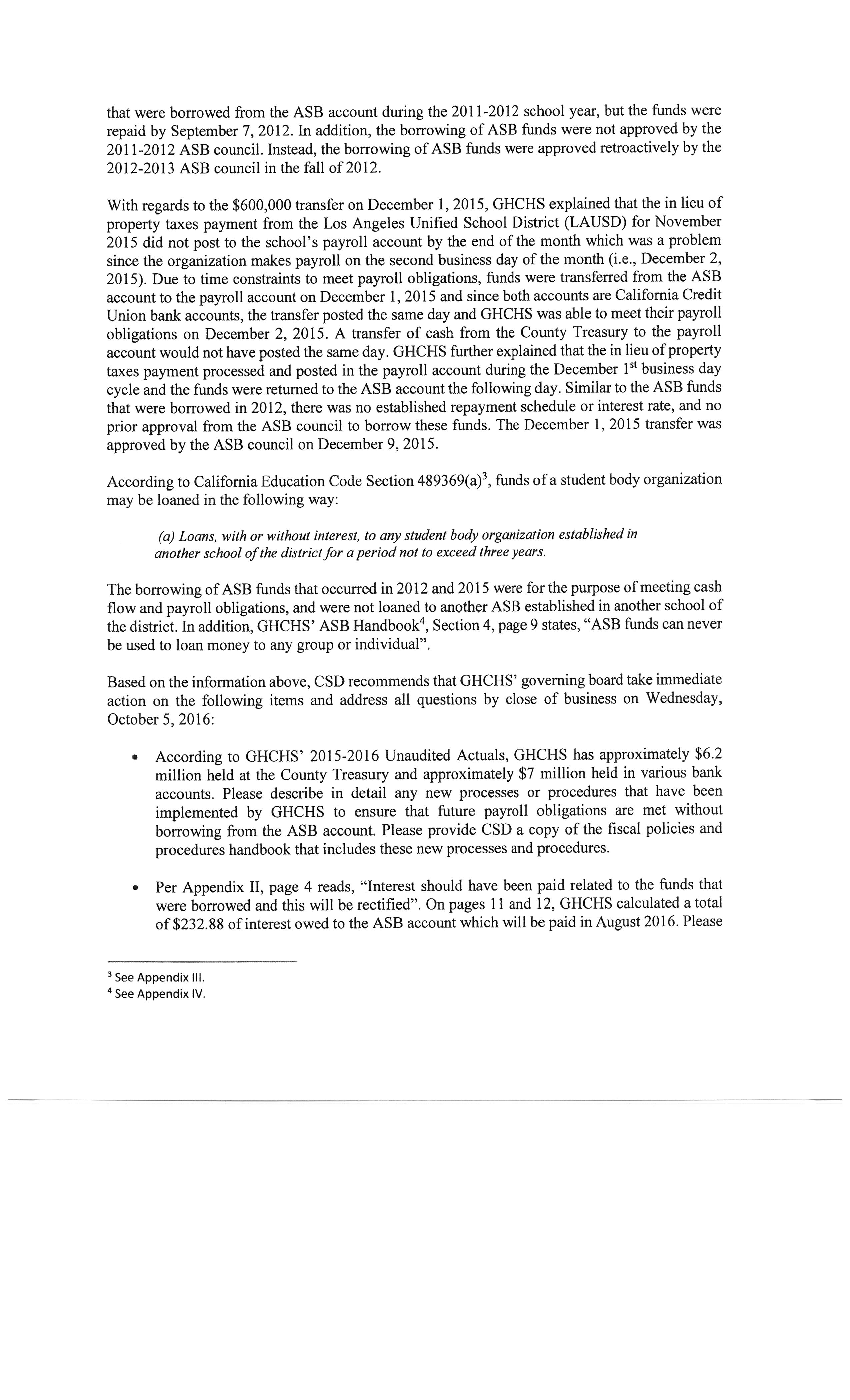 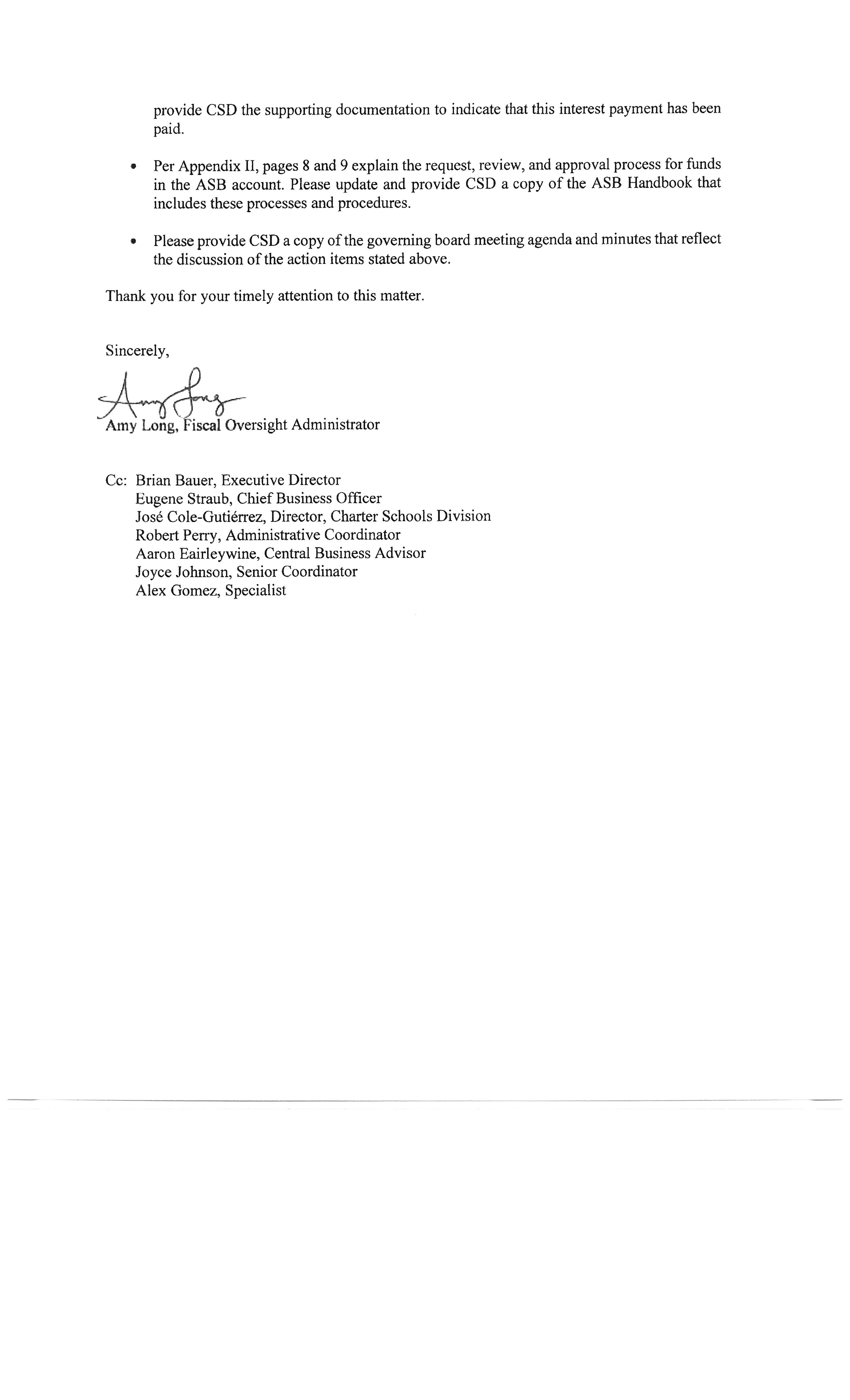